In Spain, on the 11th September – coinciding with the Day of Catalonia – Spanish patriots across the nation have been called upon to gather in front of Blanquerna, the Catalan Cultural Centre in Madrid. The choosing of the 11th September – the Day of Catalonia – by Democracia Nacional, La Falange and other Spanish political groups taking part in the event, was not done so in order to incite trouble and division between the people of Catalonia and the rest of the Spanish nation. Instead, the date was chosen in order to provide an opportunity for all sides to come to recognise and come to terms with various historical truths and clarifications, for the sake of healing the many divisions that risk splitting apart the Spanish nation more so than what has occurred in recent years.

What do Catalan separatists celebrate on the 11th September?

The Spanish national cultural memory surrounding the War of the Spanish Succession – which was a civil war between Spaniards, with foreign participation – has frequently been manipulated over the last century by those who wish to harm the national and cultural integrity of Spain. These opponents of Spanish national cohesion and unity instead wish for the 11th September to become a date of commemoration that focuses explicitly on the battles between Catalonia against Spanish unity. This is a false and dishonest manipulation of Spanish history and the national cultural memory.

In order draw attention to crucial historical context surrounding the significance of understanding the truth about the 11th September date of commemoration and remembrance, a group of Spanish nationalists took the floor at an anti-Spanish event in Madrid, on 11th September of 2013 (For more information about this particular event, you may follow THIS LINK)

After seven years of waiting – and distressing entire families with the uncertainty of whether or not their relatives will be condemned to prison), the final judgment of the Supreme Court of Spain has unjustly sentenced 14 Spanish patriots (including Pedro Chaparro, the current leader of Democracia Nacional, and Manuel Andrino, leader of La Falange to 2 years and 7 – 9 months, respectively, to prison, for the “crime” of defending the national unity of Spain in 2013.

As outlined at the beginning of this article, Spanish nationalists from Democracia Nacional, La Falange and other nationalist organisations and patriots from across Spain will gather in front of Blanquerna – headquarters of the pro-globalism and anti-Spanish Catalan separatist movement in Madrid – to demand both the acquittal of the 14 convicted nationalists and official government action against the pro-globalism and anti-Spanish movements manifested as pro-Catalan independence movements. Below are further details of the pro-Spain event in question:

DO NOT DECEIVE US! CATALONIA IS SPAIN! 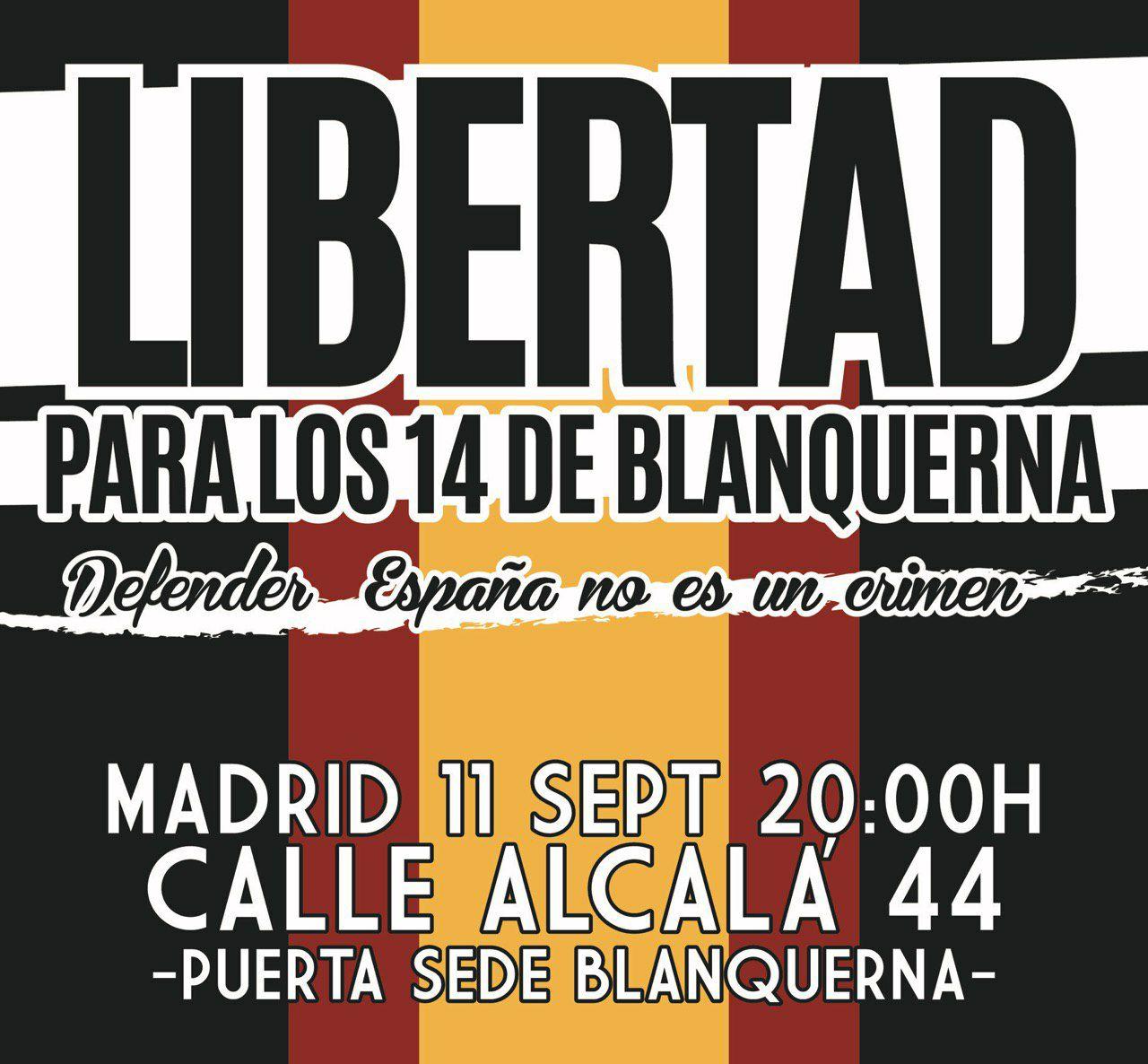 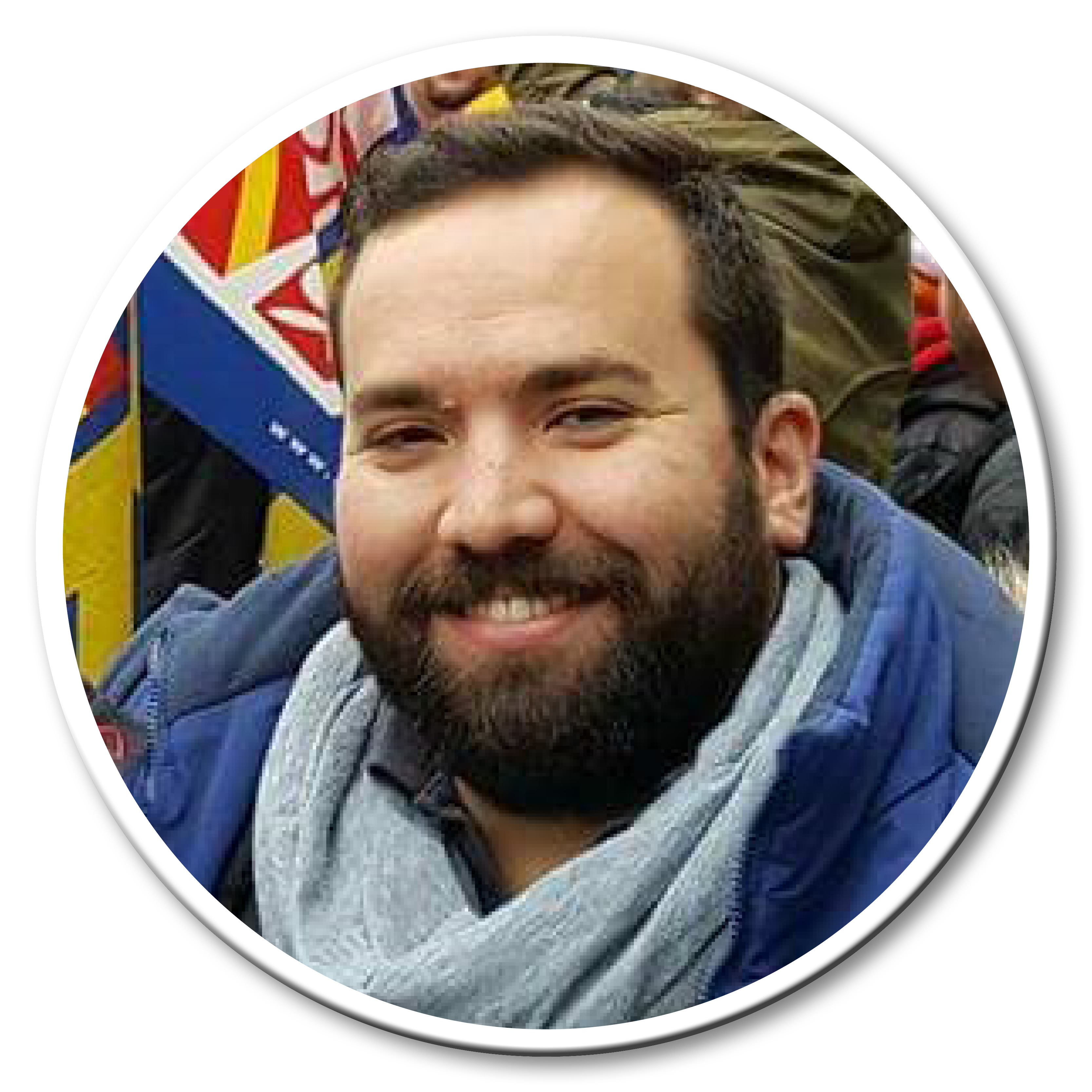