Throughout his life, 92-year-old French nationalist Jean-Marie Le Pen encountered and overcame numerous trials and tribulations. However, his most recent test in life came and went completely without his own knowledge. It has just emerged that Le Pen had in fact contracted COVID-19. However, while many elderly people across the world are significantly affected by the virus and its subsequent disease – with many elderly people even dying soon after contracting the illness – Le Pen went on to recover from and beat the virus without even knowing that he had the ailment in the first place, much to the surprise of doctors. 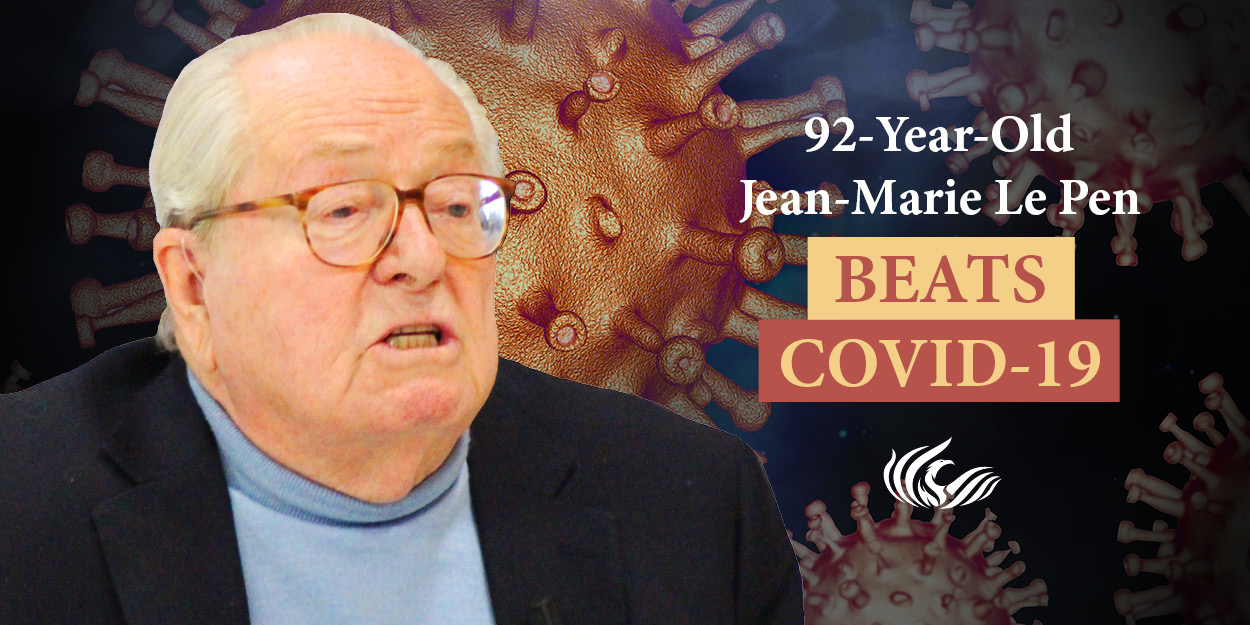 Despite having contracted COVID-19, Le Pen still harbours little to no desire to receive a vaccine for the ailment. The day before Le Pen’s diagnosis was made public, his daughter, Marine Le Pen, leader of the National Rally, appeared on the French television network BFMTV, and encouraged her relatives in “fragile conditions” to accept vaccination. Her father has since disregarded her advice, citing that he is “not a fragile relative, but rather a strong one”. Whatever one may think about vaccines against COVID-19, one thing that cannot be doubted is the strength of Jean-Marie Le Pen in his fight against the virus. 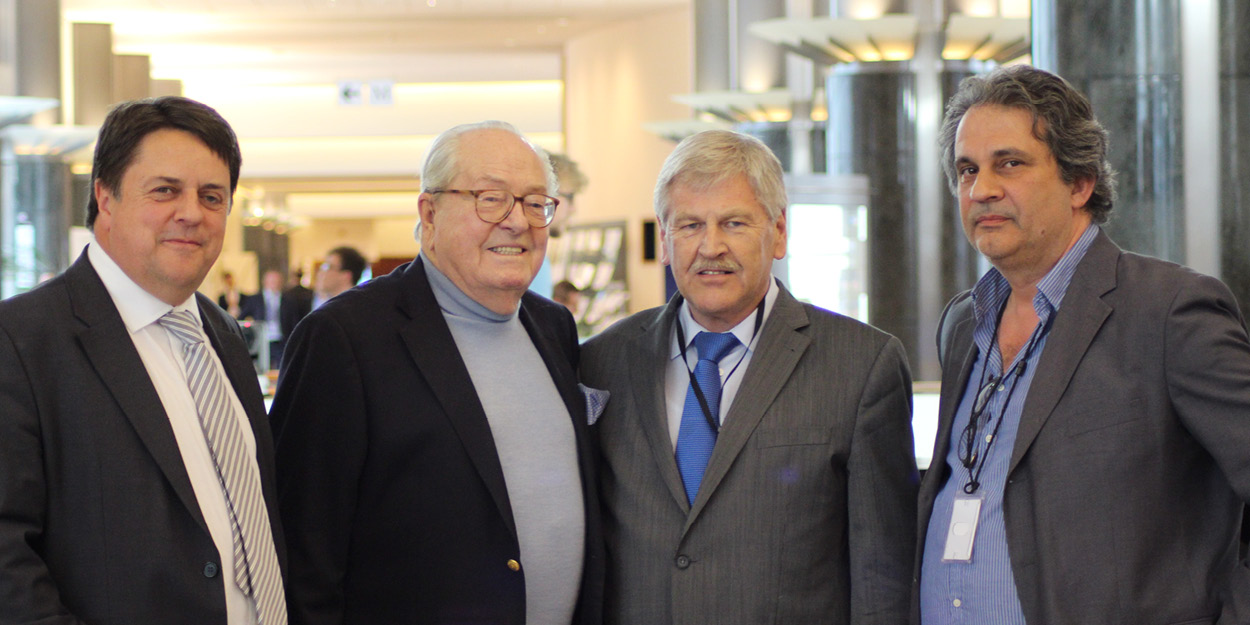 Alongside his experiences with COVID-19, Le Pen also spoke about other current affairs in a recent interview, which was held in his office in Montretout à Saint-Cloud. Le Pen stated that he was "quite shocked" by the mainstream media’s aggressive campaign against outgoing US President Donald Trump. “The protests of Capitol Hill were not a coup d'état", he stated. He further affirmed that he would like to see his daughter, Marine Le Pen, become the next President of France, following the 2022 presidential elections. Moreover, he praised the "remarkable qualities" of his granddaughter, Marion Maréchal, specifically her "intelligence, courage, culture and will".

It goes without saying that Jean-Marie Le Pen’s personal strength is a testimony to his will and perseverance in all walks of life, and that the ideology of French nationalism itself as a whole must also carry that same level of strength and will. As fellow nationalists of Europe, let us all congratulate Le Pen on his recover, and may he live for many more years in good health and strength.