Hungary has always been known for its strong nationalist and patriotic sentiment, traditions and policies. The ongoing socio-political turbulence rippling across Europe, however, does not spare Hungary from trials and tribulations either, and Hungarian nationalists continue to try to find ways of articulating new ideas through various projects outside of the framework of what mainstream political parties are capable of. One of these projects is the Hungarian association European Patriots Unite. 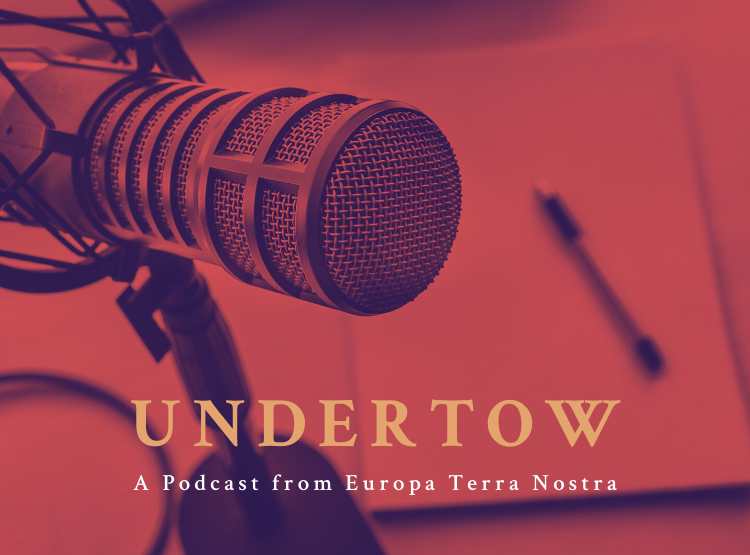 Their chairman, Pal Peter Walter, joins ETN vice-chairman Ivan Bilokapic in the latest podcast, where he provides a clearer insight into current political happenings in Hungary, and the state of nationalist parties who appear to be losing momentum. Peter also shares his thoughts on Viktor Orban, and expresses the necessity for European nationalists to overcome past grudges and resentments in order to stand united against the common enemy we know and recognise as globalism.

European Patriots Unite, with Pal Peter Walter, organised an anti-LGBTQ protest in Budapest, and Peter explains why the protest was organized in the first place, and how Hungary and the Hungarian people view the issues surrounding the increasingly aggressive LGBT propaganda campaign in the media and politics. Tune in to Undertow to find out more! 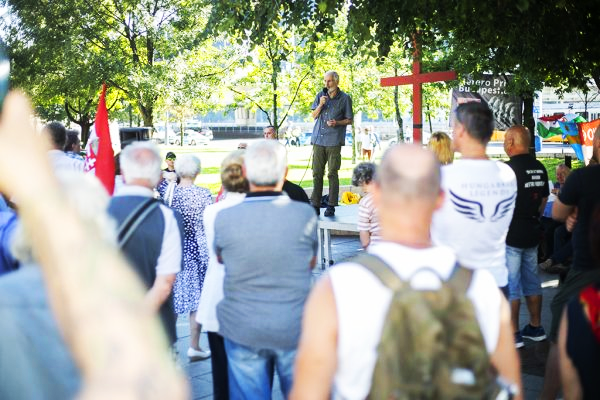