Serbia's struggle for neutrality and sovereignty faces obstruction from Brussels and Washington, who wish to bring Serbia under the European Union and American spheres of political influence. Over the several few weeks, the Serbian people and the Serbian state itself were a focus for international politics, as the President of Serbia, Aleksandar Vucic, was effectively forced to sign a document of normalization between Belgrade and the Government of Kosovo in Pristina, which ultimately proved to be more of a vassalage treaty than anything else. A few weeks prior in Montenegro, a coalition of parties representing the Serbian people of Montenegro managed to secure a majority in the country’s recent parliamentary elections. 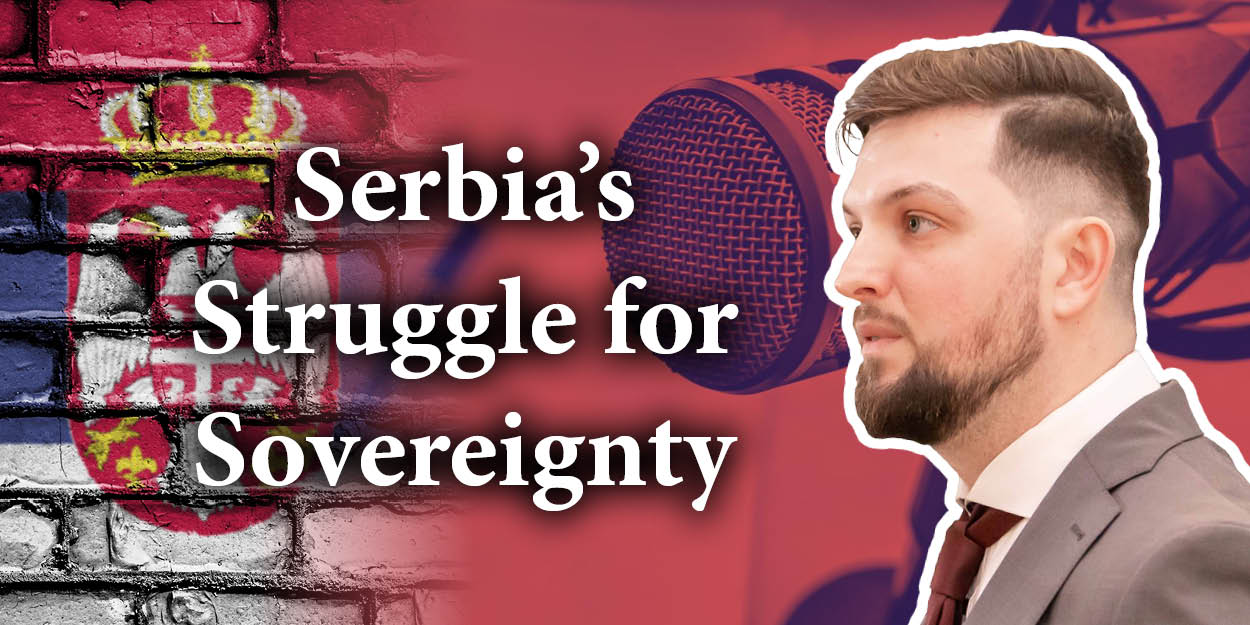 What does this success in the elections mean for the people of Montenegro, both those who identify as Serbs or Montenegrins? What kind of an impact will this change in government have for the small Balkan nation of only 600,000 inhabitants? Joining Ivan Bilokapic – Europa Terra Nostra vice-chairman and podcast host – and providing further insight into the current political affairs in Serbia and Montenegro is Stefan Brakus, a Serb scholar with a Bachelors degree in War Studies and Masters degree in International Conflict Analysis from the University of Kent, UK.