For the past 12 months, the global media have reported predominantly on the ongoing COVID-19 pandemic non-stop. Although the pandemic had been at the very forefront of global news for almost the entirety of 2020, there have since been several other news-worthy moments to have emerged from the previous 12 months, including the UK’s leaving of the European Union, the revival of the Black Lives Matter movement and the US Presidential Election. However, there have also been events which the mainstream media has remained relatively silent on. 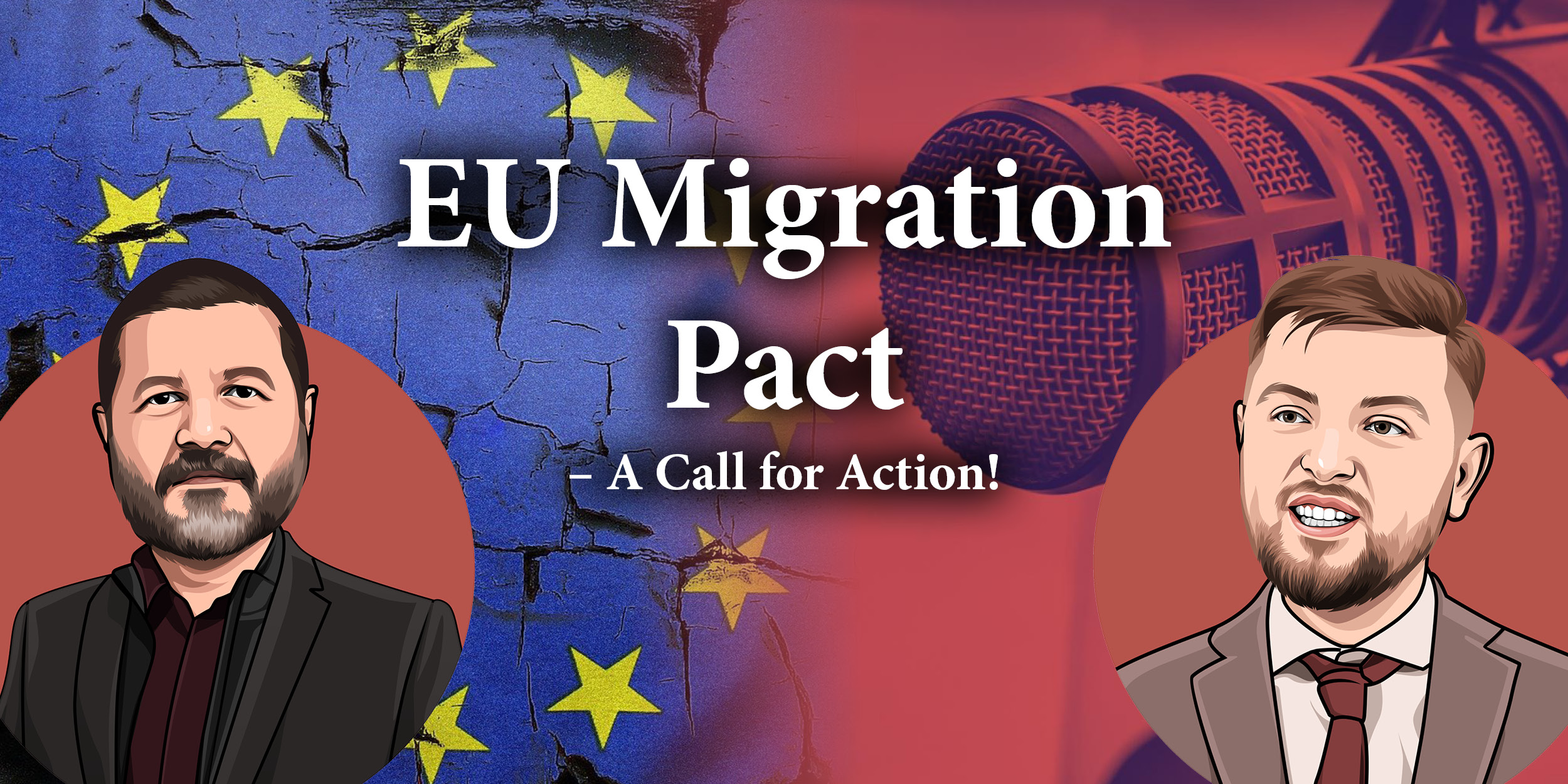 The migration crisis which shook Europe in recent years was suddenly no longer covered by the mainstream media. It would almost seem as if the mainstream media and pro-immigration governments are attempting to pretend that the problem of mass migration had simply disappeared. This could not be further from the truth. In September 2020, the European Union formally unveiled its New Pact on Migration & Asylum, which threatens not only EU member states, but also Europe as a whole.

In this episode of Undertow, we welcome Sascha Roßmüller from Germany to see exactly what lies behind this new migration pact, and why the presentation of this pact is so significant. The danger that this migration pact presents for our respective homelands is greater than it initially seems. Roßmüller also talks about the content of the pact itself, its inevitable negative consequences for Europe and the problems of tomorrow, such as a rapidly-growing populations of Africa and Asia, the declining population of Europe, the transformation of Europe into a multicultural continent and the decline of the nation-state itself.