PODCAST #38 The American Downfall & the Hope for a Rebirth

While the world focuses on the end of NATO’s unsuccessful 20-year military campaign in Afghanistan, one question remains – what is the future of American foreign policy?

There were few better and more suitable guests to answer that question on this week's episode of the Undertow podcast than William Johnson. Not only is Johnson a successful attorney from the United States, but he is also the Chairman of the American Freedom Party. 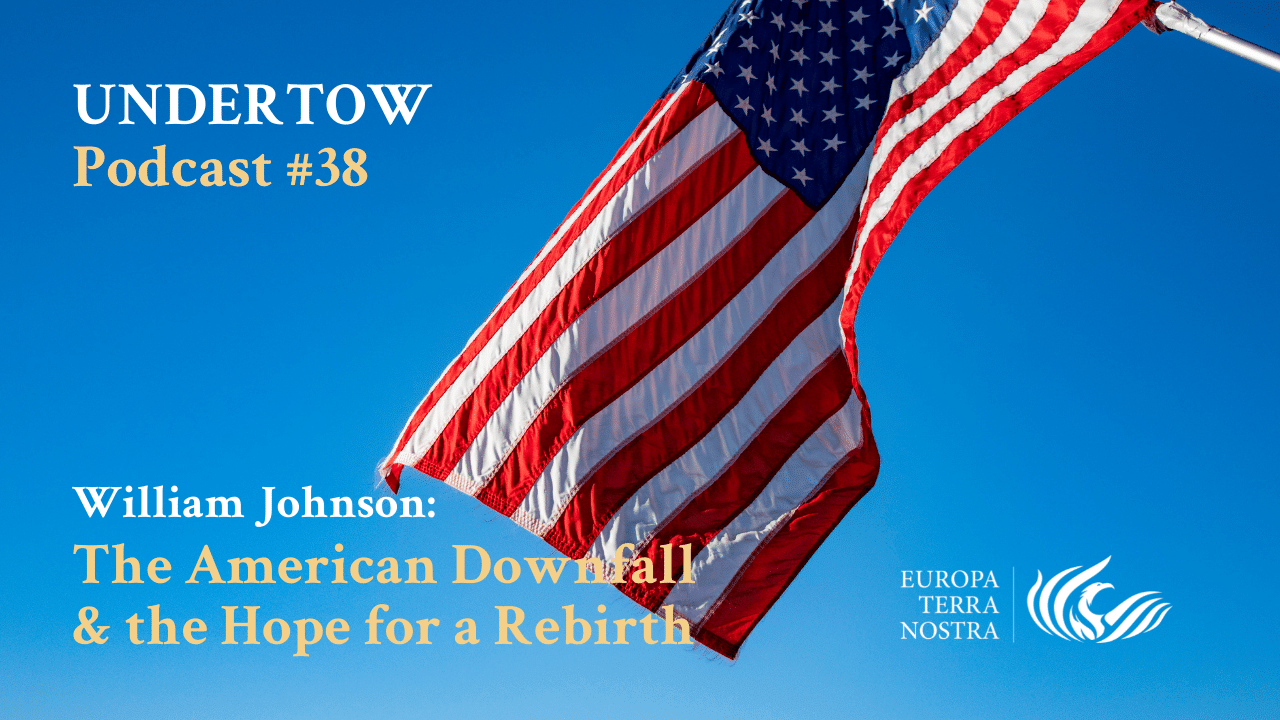 Johnson explains the background of the War in Afghanistan, pointing out the sole beneficiaries of the 20-year long conflict – the longest war in US history, and one which ultimately resulted in a victory for the Taliban. Johnson will also assess how American society has changed since the 1960s up to today, and how drugs and social despair has ruined so many young American lives through the decades. Although Johnson describes a rather pessimistic future for the USA, he still points out the more positive changes in American society, as well as the growth of a new – and young – nationalist movement within the nation. 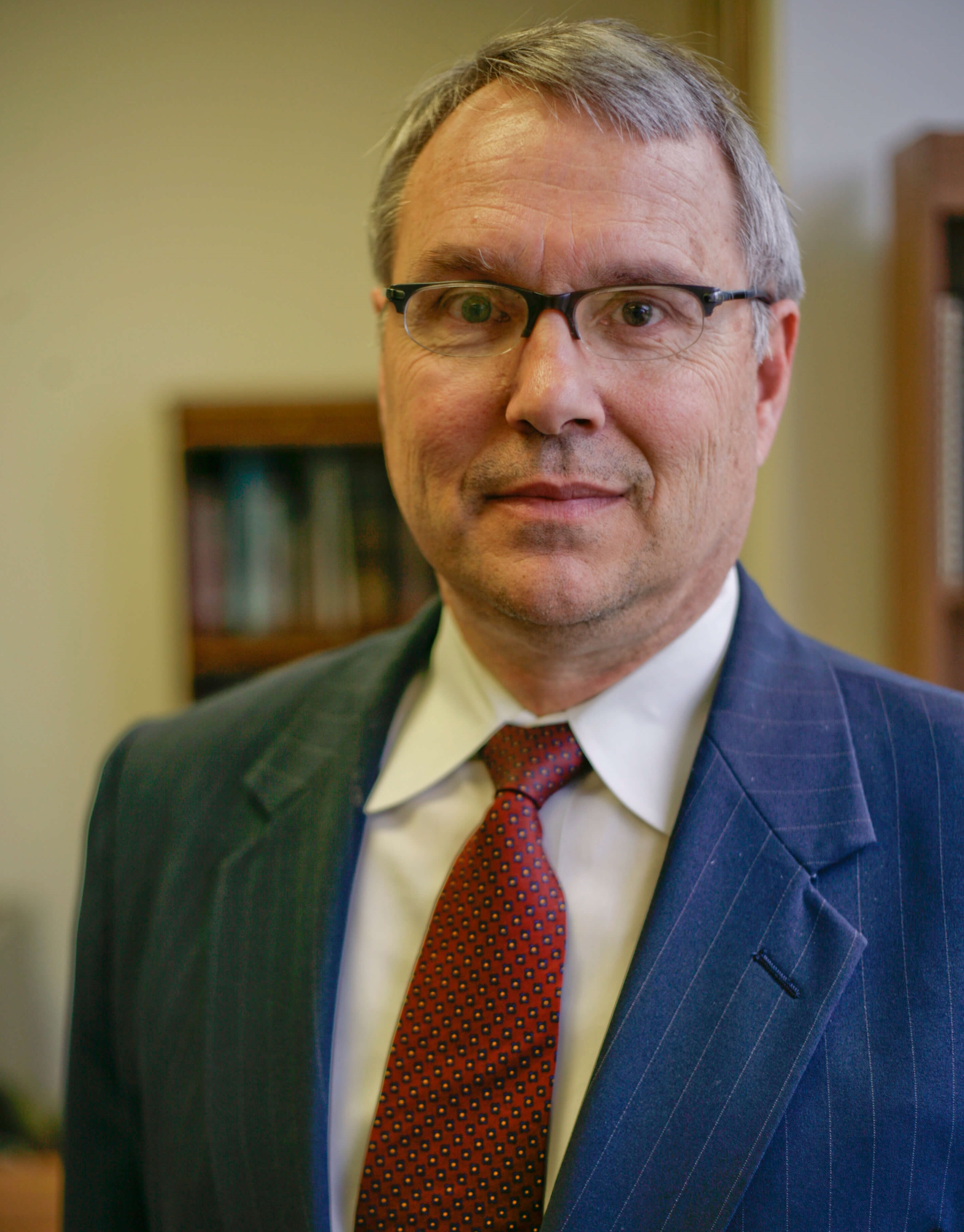