Treasurer and Secretary General Jens Pühse was born on 22th of January 1972 in Wilhelmshaven, Germany. He has been a political activist since he was 14. He graduated from school with Germany’s “Mittlere Reife” (comparable to the GCSE) and completed an apprenticeship within the food sector.

After his apprenticeship he very quickly became self-employed, running a nationalist music operation promoting bands and recording and selling albums. He was also CEO of Deutsche Stimme newspaper and ran its mail order company.

Jens held numerous offices within the National Democratic Party of Germany (NPD) from the local level up to the executive board. He became head of the Junge Nationalisten (the NPD’s youth organisation) and later of the NPD. Further in his time as a board member of the party he served as manager of the party´s headquarters as well as its representative for foreign affairs.

Due to extensive contacts all over Europe he became one of the founding members of the Alliance for Peace and Freedom (APF) and held office as Secretary General for some time.

Jens Pühse is a skilled and veteran organiser of big events and demonstrations, for example one of the biggest nationalist demonstrations in Germany´s post-war era with nearly 6,000 participants on 1st of March, 1997, in Munich. 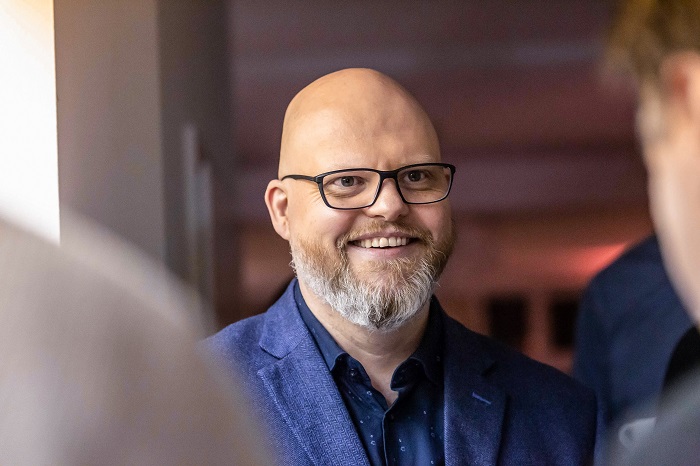 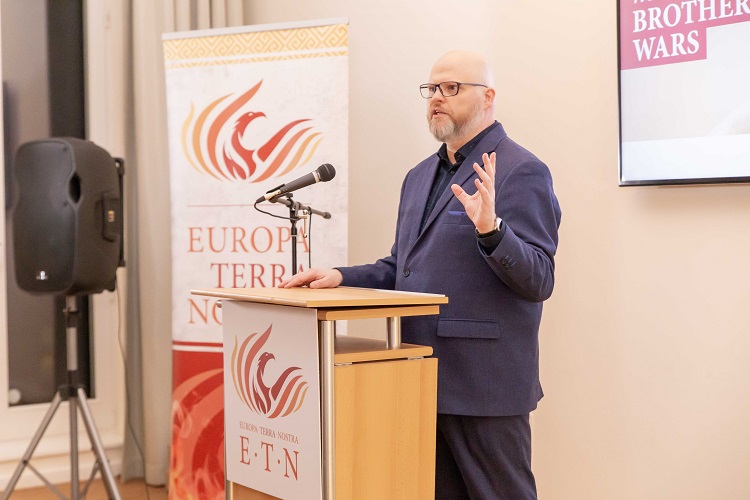