Sascha A. Roßmüller, born in 1972, lives in the district of Straubing/Bogen in Niederbayern, where he graduated with (Bavarian) Abitur focused on economics. Since his early youth, he has dedicated himself to politics.

He has held various offices in political parties, among them the Chairmanship of the National Democratic Party (NPD) youth organization, Junge Nationaldemokraten (JN), from April 1999 to November 2002. From 2006 to 2009, he was Vice Chairman of the NPD. Besides a short time in landscape gardening, he led for some years in his own security company.

From 2004 until 2014, he was a Parliamentary Advisor in the Parliament of Saxony, and from 2010 to 2013 he was a member of a parliamentary board of inquiry (Enquete Kommission) pertaining to innovation and technology policy. Today, he works as a freelance journalist, book author and as a translator.

Politically, he is Chairman of the NPD in Bavaria and is a member of the NPD’s Executive Board. Further Sascha Roßmüller is Member of Europa Terra Nostra and supporting the European party Alliance for Peace and Freedom (AFP).

Sascha Roßmüller has been married since 2000 and has a son. 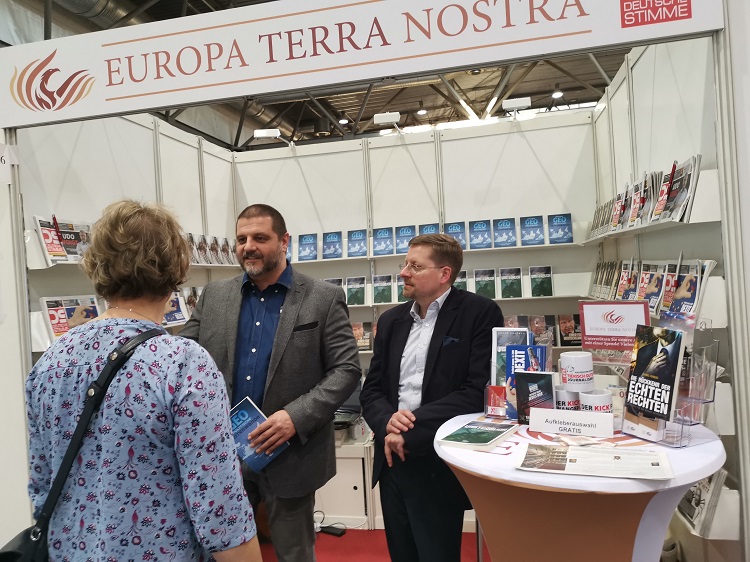 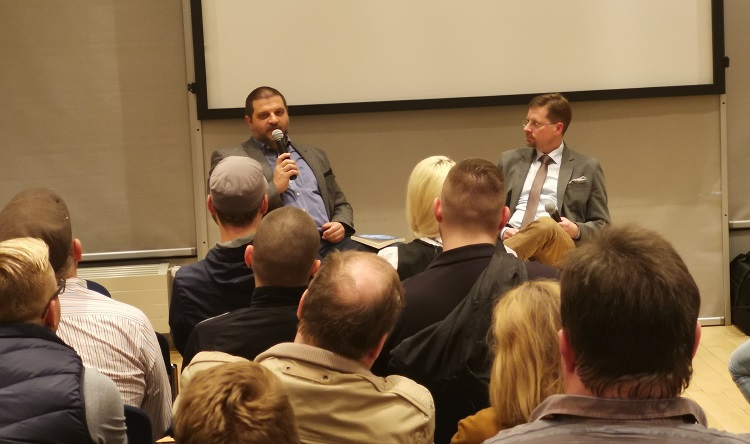