Tomislav Sunic, PhD, born in 1953, is a former professor of political science, former Croatian diplomat and writer. He has published his numerous essays and books in Croatian, English, French and German. Sunic deals with a range of topics – religion, contemporary history, ethnology, liberalism, communism and the modern civil religion of multiculturalism. His father was a well-known lawyer in Croatia – then part of the former Yugoslavia – who served two terms in a communist prison for "anti-communist propaganda".

From the perspective of a European-American observer, Sunic dissects the guiding ideas and myths behind every political trial. As someone who has lived on both sides of the Iron Curtain, Sunic's prose offers critical insights into the system today. Sunic received his B.A. in Literature & Foreign Languages from the University of Zagreb, Croatia in 1977. After emigrating to the United States and receiving his M.A. in International Politics from California State University, Sacramento, he earned his PhD in Political Theory from the University of California, Santa Barbara in 1988.

Sunic's work explores semantic shifts in modern political concepts, as well as new forms of intellectual censorship and self-censorship. Sunic is also a board member of the American Freedom Party. 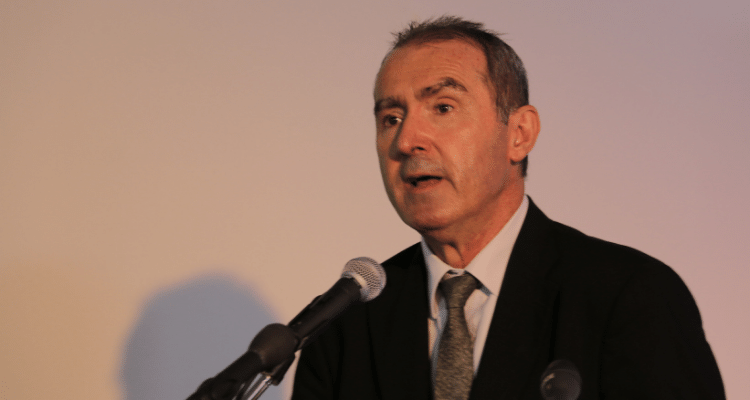