Following his re-conversion of the Hagia Sophia from a museum back into a mosque in July, Turkish President Recep Tayyip Erdoğan has ordered that the 700-year-old Chora Church – which was repurposed as the Kariye Museum in 1945 – be converted to a mosque as well. The church is especially notable for its exquisite Byzantine architecture and mosaic icons, all of which were set to be maintained and preserved. However, with the church’s conversion into a mosque, these Christian images and icons will presumably now be covered up and hidden from view. 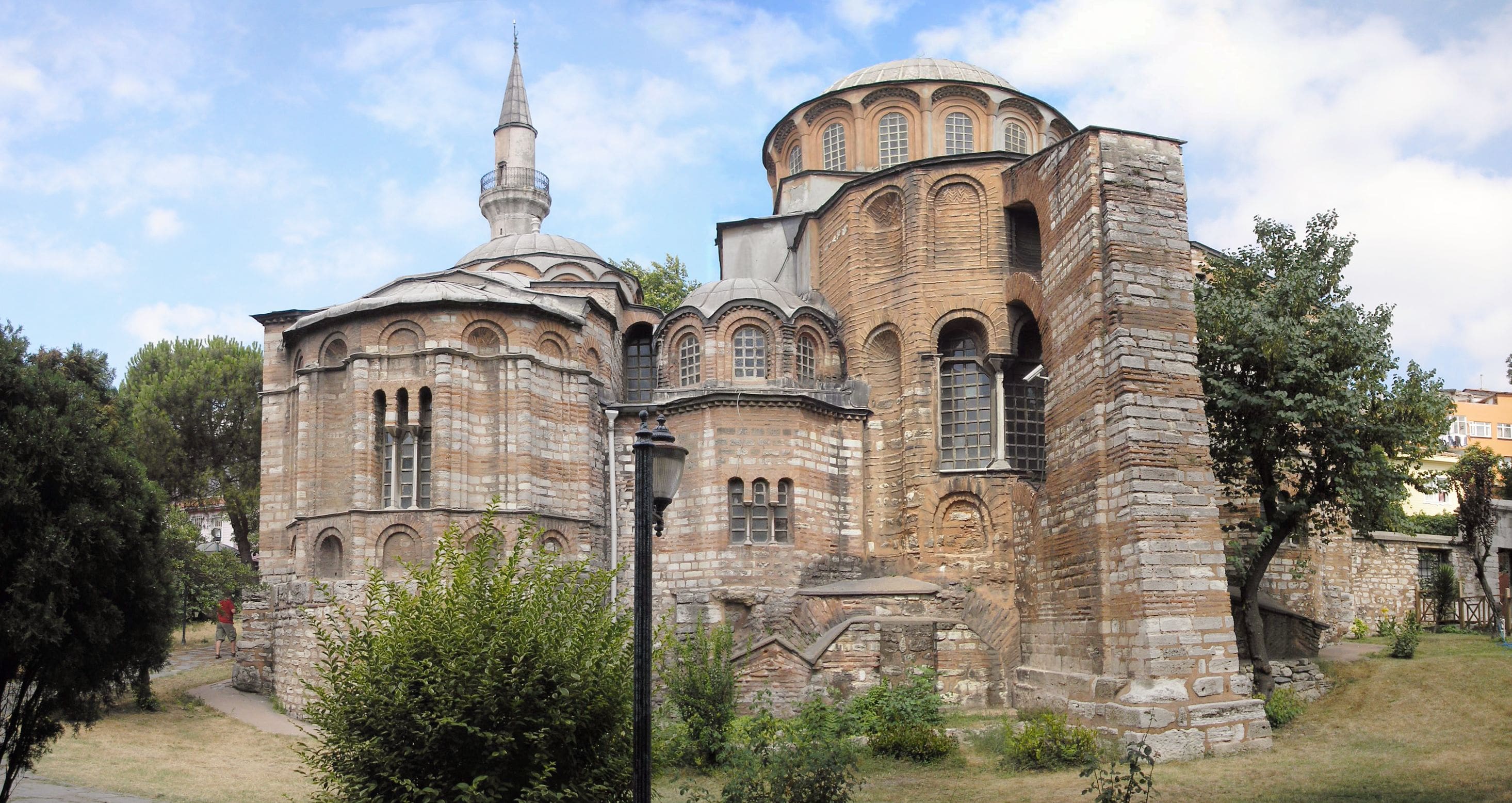 With the ever-increasing number of incidents of Islamic communities across Europe disrespecting – or even outright undermining – native European religious and cultural customs and values, the continuation of left-wing and liberal calls for tolerance and cultural diversity in Europe are yet further examples of cultural self-harm by the European left-wing/liberal establishment. Currently, in Western Europe, there are approximately 10,000 mosques and Muslim prayer houses in operation, which, if the current trend of mass immigration from non-European regions continues, poses the ever-present danger of transforming the Occident into a second Orient, with the indigenous peoples of Europe not being consulted over their own respective feelings and sentiments on the matter.

Mutual respect for other cultures is not a one-way street. The traditional European way of living is not an Islamic one, and our customs and traditions are of no less value than those of other cultures, especially within our own ancestral homelands. Our people´s silence today will be the Islamic Call to Prayer tomorrow, which is why we, as Europeans, must raise the voice of protest before it is too late to turn back.

Europe must be free, and not a Caliphate. Join Europa Terra Nostra, to fight cultural imperialism!