Anti-White Propaganda & the Distortion of History in the Media

COVID-19 is a blessing…for streaming services, at least. With most countries in Europe experiencing several social restrictions – if not some form of lockdown – people who are forced to spend most of their time indoors are spending more and more of their new free time on social media and logging on to various streaming services for entertainment.

As is to be expected from this, such streaming services are bringing to their respective investors and shareholders record profits, as the number of paying subscribers rapidly rises. Netflix, for example, has seen a massive increase in subscribers in 2020 alone – approximately 36.5 million, in fact. Netflix currently has about 204 million subscribers worldwide. As is also to be expected from a media company giant such as Netflix, with a massive increase in the number of people viewing the service’s content, more people will be exposed to the increasingly political and left-leaning socio-cultural bias that is commonplace with many of Netflix’s exclusive content. Furthermore, with more people available for potential socio-political manipulation, the greater the opportunity for Netflix’s content producers to release more and more films, TV shows and documentaries featuring such politically-charged content. One of the most common examples is the case of blackwashing. 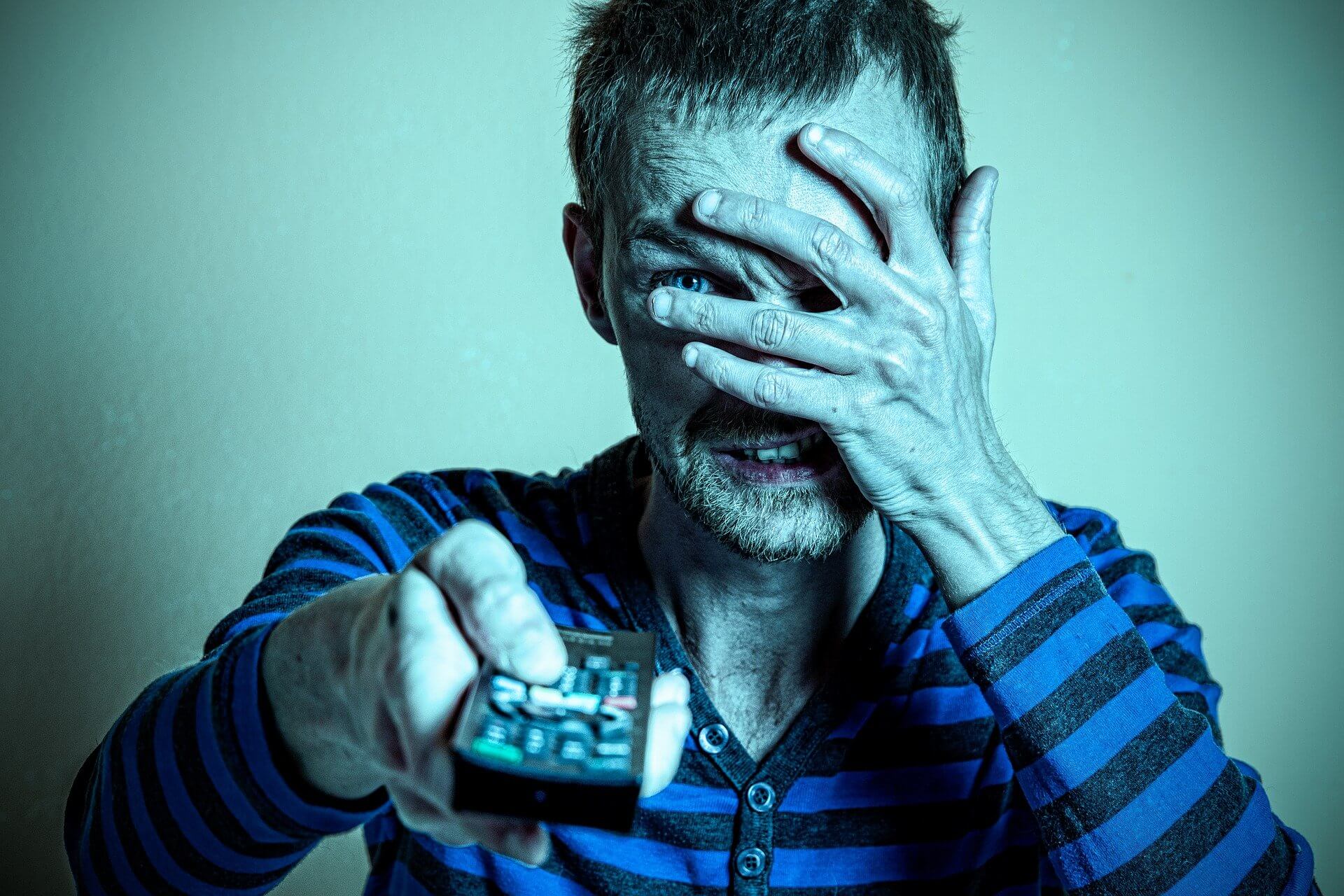 On the 25th December 2020, Christmas Day, the period drama series Bridgerton, created by Chris Van Dusen, was launched on Netflix. As an older White man, with a historical background that was previously believed to be at least somewhat well-founded and well-deserved, it is likely that many viewers will be somewhat confused to see that Bridgerton depicts high society in early 19th century Britain to be teeming with people of a Black background. It therefore should also come as no surprise when one discovers that one of the executive producers of the series, Shonda Rhimes, is herself a Black woman who is also a supporter of the Black Lives Matter movement. As is often the case nowadays with new TV shows and films, Bridgerton is far from being an isolated case.

In an upcoming British mini-series about the final days of Anne Boleyn – the second wife of Tudor King of England Henry VIII – the historically-White title character is set to be portrayed by Black actress Jodie Turner-Smith. Such examples of ahistorical and anti-White propaganda is commonplace in the British media nowadays, with the BBC also being an especially guilty party. It is almost impossible nowadays to find a recent British production in which historical figures from European history have not been cast with actors of African descent.

Once the ancestral and autochthonous White population of Europe has lost sight of its ethnic and cultural reference points, it is easy for these media platforms to manipulate our respective histories for subsequent generations to be exposed to – a falsified history of Europe full of Black heroes, Coloured gods and queer/Coloured creation myths.

To ensure that the authentic Europe is not erased from the memory of history, we must defend its heritage together.