In 2015, the elections in Poland won by Prawo i Sprawiedliwość (PiS; Law and Justice), called abroad as a "national-conservative" or "social-conservative" party. The party officially declares conservative values and respect for Christianity, while seems to be socialist in terms of its approach to the economy. Thanks to social programs (especially program 500+, it means PLN 500 per child, but also additional pensions), the party enjoys particularly strong support among the lowest-earning group of Polish society, especially in the countryside. Moreover, it is usually consists as a more religious group than of inhabitants of big cities, with better salaries and a Western style of life. The "traditional" left in Poland is practically non-existent, and the "working class" strongly supports PiS*. 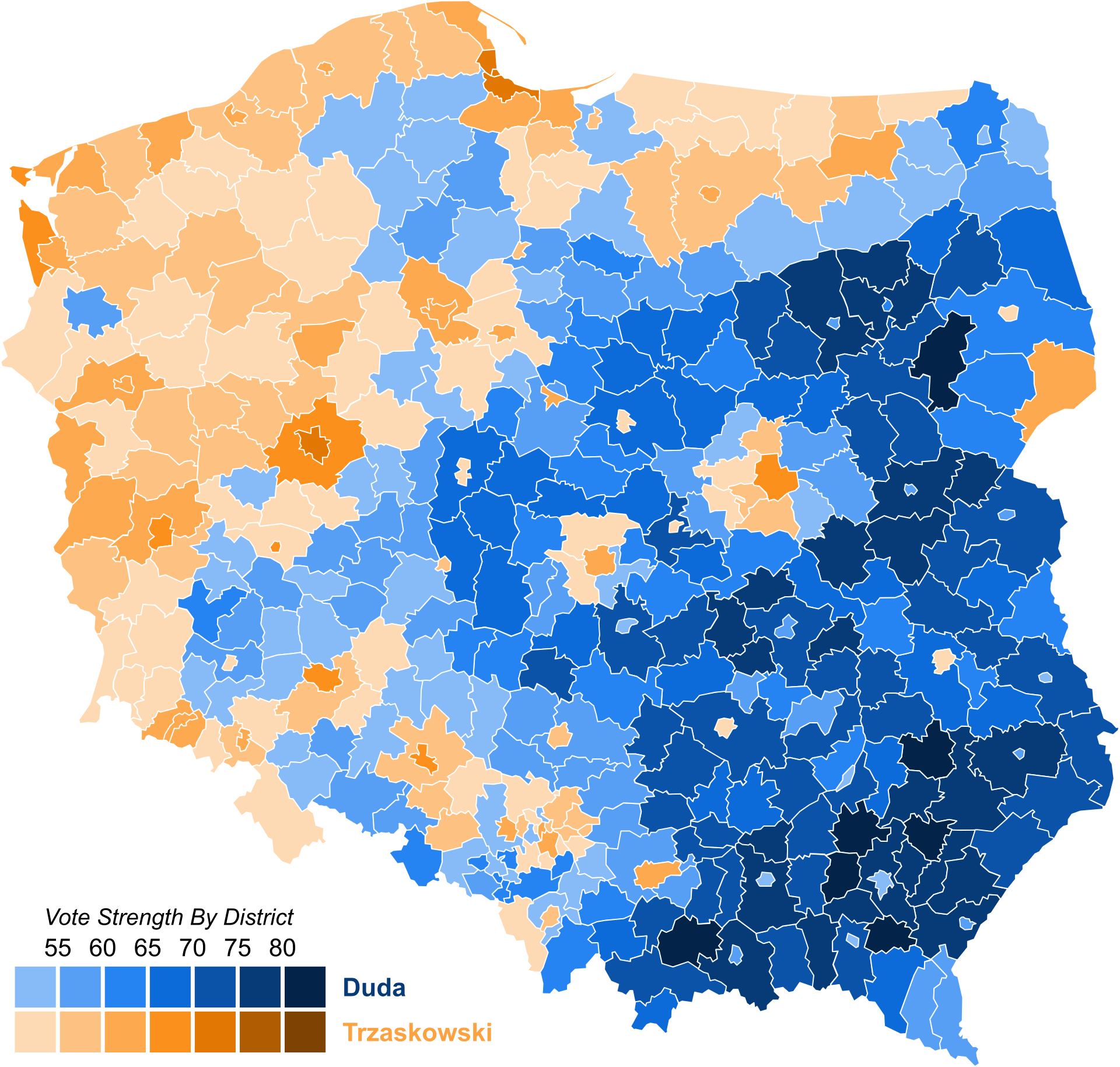 Even though the majority of Polish society is conservative and religious, some Poles are under a social-liberal influence, especially inhabitants of large cities and living in Western Poland. For several years an anti-cultural revolution under the sign of the rainbow is unfortunately progressing. New red lines have been crossed. What was unthinkable just ten years ago, is slowly becoming the norm today. LGBT activists insult the Blessed Sacrament and Holy Mass, and recently they decided to hang the rainbow flag on Jesus Christ’s monument by the Holy Cross Church in the centre of Warsaw (nearby main gate to the campus of the University of Warsaw). Moreover, few weeks ago, LGBT and far-leftist activists demolished a small truck of a pro-life foundation and assaulted its activist.

Everything Matters, Despite Facts

Previous week police arrested Michał Sz. (called himself Margot), who a few weeks ago attacked pro-life activists. Interestingly, he identifies himself as a woman, although he is in a relationship with a young girl, and therefore - according to LGBT activists - they are a lesbian couple. However, he even does not dress like a woman, while his environment argues that everyone can choose his own identity and demands to call Michał Sz as a female. Thus, it seems that soon everyone will be able to declare themselves a black lesbian attending the mosque and therefore able to derive profits from belonging to various minority groups. Perhaps declaring yourself a dog will allow you to stay in the shelter free of charge, and a person who considers himself a dolphin will not be obliged to pay taxes. For the left, „black lives matter”, „LGBT rights matter”, however, the facts do not matter.

It´s noteworthy that PiS-government has been somewhat indifferent to LGBT issues during recent years. The politicians of this party used to avoid a radical voice on this issue, apart from general declarations on the protection of traditional values, traditional family and so on. PiS-government also did not agree to the civic project to tighten anti-abortion regulations (abortion is prohibited in Poland, with three exceptions), which shows their indifference to social issues. The situation changed after a new political formation appeared on the political scene. Konfederacja (The Confederation) is an alliance of three groups: nationalists from the National Movement (Ruch Narodowy), monarchists and traditional Catholics gathered around film director Grzegorz Braun, as well as conservative, eurosceptic libertarians of the Korwin party (which leader Janusz Korwin-Mikke is well-known, not only in Poland).

Konfederacja supports traditional values, declares its attachment to the Christian faith, is sceptical of the EU, and wants to focus on the Polish national interests in the international arena (meanwhile PiS-government makes Poland an American colony). Contrary to PiS Konfederacja enjoys support mainly among the youngest voters. There is a significant difference in the approach to the economy between PiS and Konfederacja. The last calls for low taxes, limitation of state spending on social programs and wants to support Polish entrepreneurs. This new right-wing competitor mobilized PiS to be "more active" in moral and patriotic matters. Therefore, in the year of the presidential election, the politicians of this party decided to make more radical declarations on the protection of Polish families against the LGBT ideology, including President of Poland Andrzej Duda. That sparked a wave of outrage among the most liberal-leftist inhabitants of big cities.

That is a group which has nothing to do with the "working class", eating in fashionable restaurants in the centre of Warsaw or Poznań, drinking soy latte in famous coffee-houses or attending to more and more popular vegan bars. The arrest of Michał Sz. mobilised them to organise protests in large cities and to put up rainbow flags at windows or in public places. Although he committed a crime, he is considered to be a martyr for LGBT cause. Those activities have provoked the anger among the conservative and patriotic part of Polish society. Patriots, including representatives of football fans, decided to protect special places from LGBT activists. On Sunday, August 16th, an anti-LGBT demonstration will take place in Warsaw. The organiser is Młodzież Wszechpolska (from which several members of Konfederacja come from), and football fans have announced their participation. 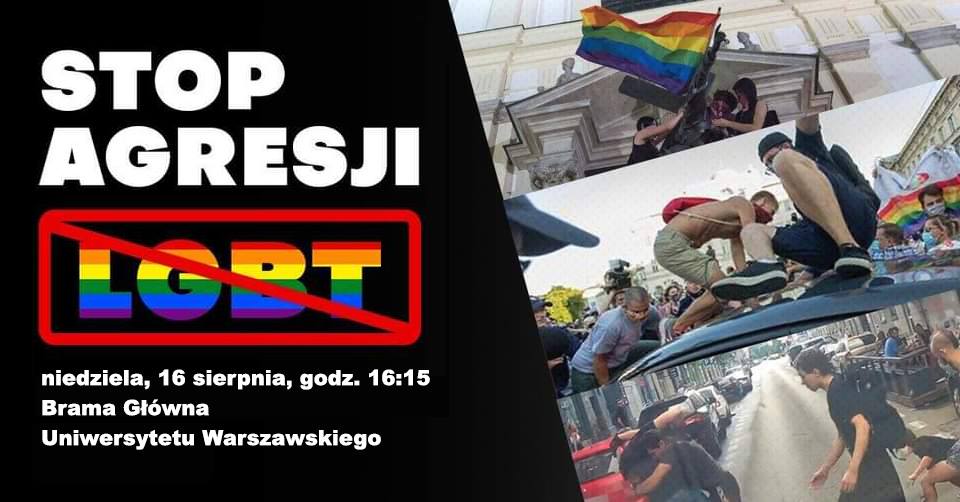 It is noteworthy to mention that a year ago, the LGBT movement attempted to organise the first parade in the city of Białystok in the East of Poland (located in one of the most conservative and religious regions of Poland, called Podlasie, and the left considers this city to be "the capital of racism" in Poland). That caused severe riots, and there were several times more opponents of LGBT than supporters of the rainbow flag. No one expects riots in Warsaw, but more and more people seem to be irritated of the offensive by LGBT communities.

Riots in the city of Białystok one year ago