On Wednesday, October 7th, a court in Athens issues some verdicts in a marathon-trial against the nationalist party Golden Dawn and several personally accused. According to the British „Guardian“, this hearing has been the biggest trial of neo-fascists since the prosecution of the Nazis at Nuremberg since the second world war.“  The trial started in 2015 after the fatal stabbing of the anti-fascist rapper Pavlos Fyssas. The offender was said being a supporter of Golden Dawn. It´s noteworthy that Fyssas was part of a mob attacking a Golden Dawn activist when this accident happened. In the following Golden Dawn was accused as a criminal organisation. Further, some leftists murdered two Golden Dawn members in an act of retaliation. 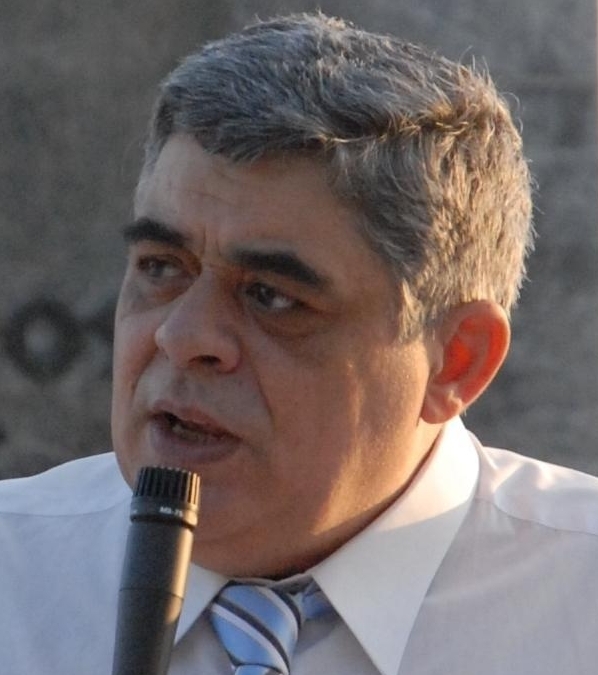 Due to leftist rallies, not least incited by several NGO`s cheap propaganda against Golden Dawn, round about 2000 police officers were deployed as well as helicopters and drones were in operation. Without question, all this exposed the court to a very high public pressure. Maybe because of this accused Golden Dawn leaders and members have been found guilty forming and running a criminal organisation by the court despite even prosecutor Adamantia Economou proposed the exoneration of all GD party officials, deeming that there is no evidence that they had any part in the planning or execution of the crimes they have been accused of. However, it was already in advance rumoured by the mainstream media that such a verdict would very likely fuel protests which indeed increased the pressure towards the judges. 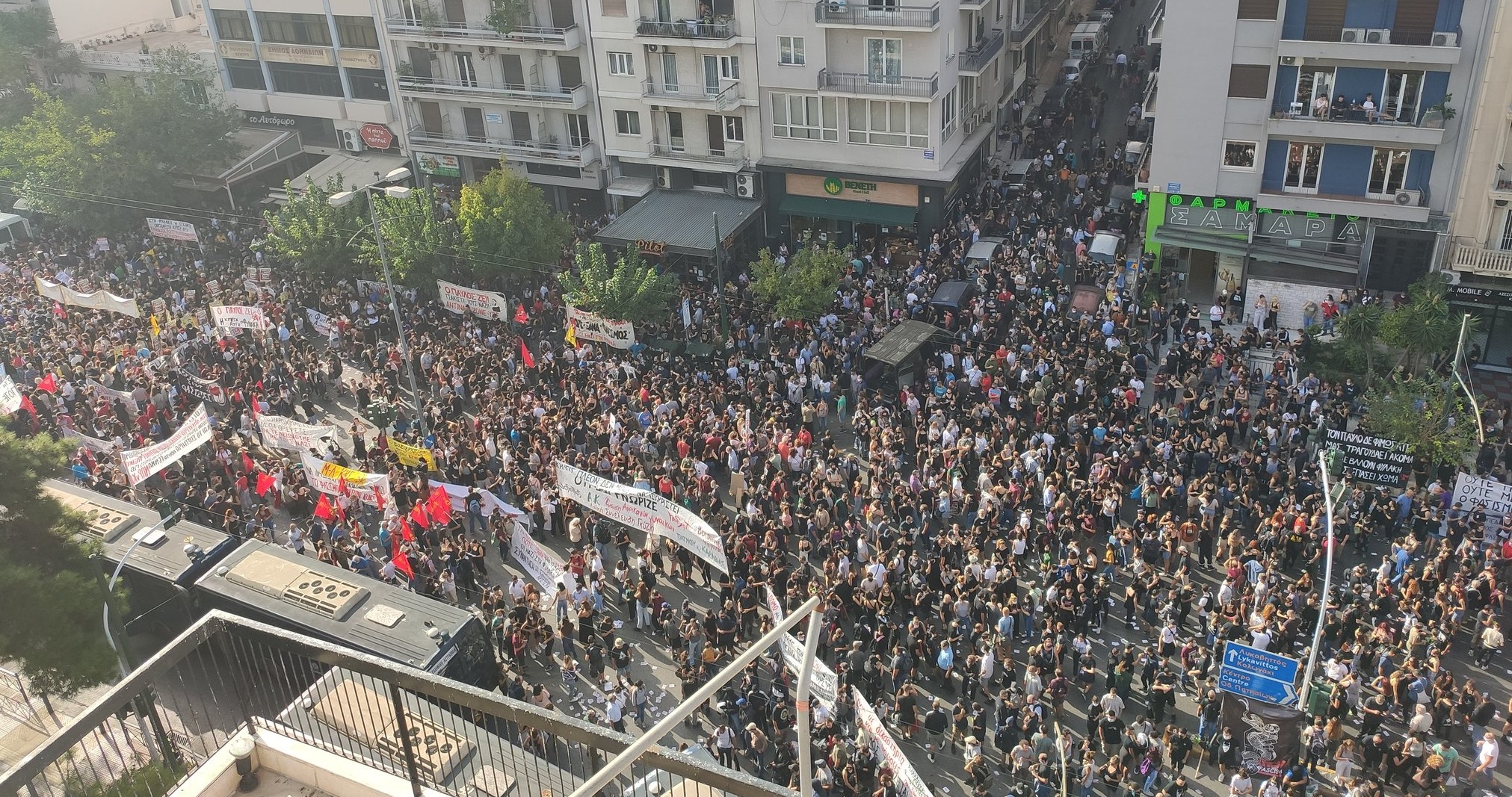 Protest outside the Court of Appeals in Athens

For the sake of completeness - it needn´t specifically be mentioned - the accused have vigorously denied the charges from the very beginning of the trial. The presiding judge Maria Lepenioti, announced that seven of Golden Dawn’s leaders were culpable of leading the „deadly“ organisation. Others were found guilty of the lesser charge of participating in the criminal gang. It´s reported that those charged with directing the organisation declared as criminal can face sentences of up to 15 years in prison. It remains to be seen, how the nationalist scenery in Greece will react to this verdict and how organisational connections will be reshuffled. The activists, as well as the people who voted patriotic and, last but not least, the nationalist ideas, have not disappeared.

UPDATE (15/10/2020): The final sentences for the Golden Dawn members standing trial have been given. Their respective sentences have been listed below.