Since the collapse of the USSR almost 30 years ago, Belarus has been the focus of much behind-the-scenes attention from Western elites, as well as from its near neighbour, Russia.

The geopolitical position of Belarus puts it in a very vulnerable and delicate position. It seems that in this East European country, nothing was ever certain. Next to an unstable economy, a painful attempt at transition from a government-planned socialist market toward a free market, accusations of corruption, organized crime etc.; the only thing the people of Belarus could look up to was the constant president, Alexander Grigoryevich Lukashenko. 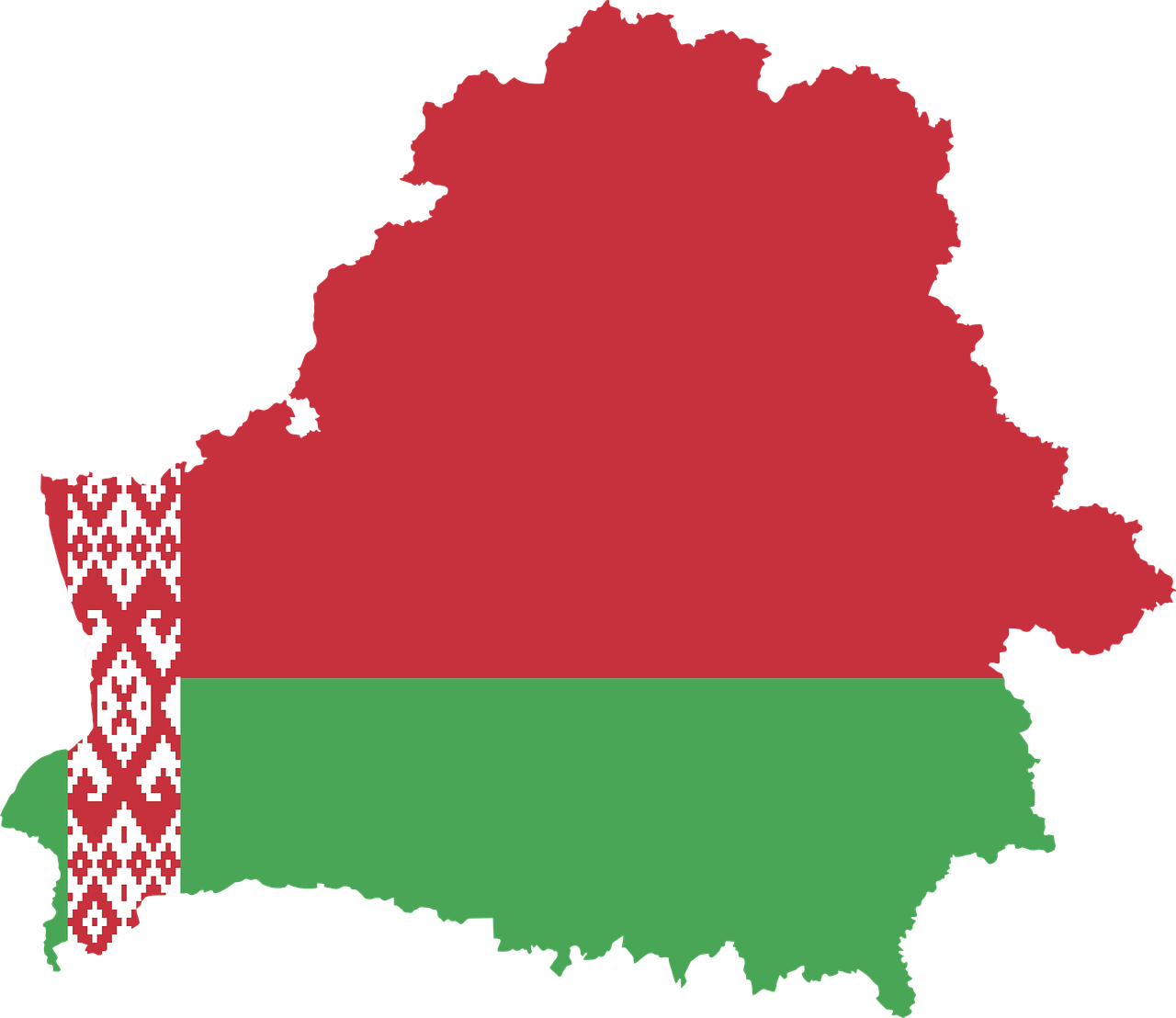 The man who is in charge of Belarus for the last 26 years, always managed to get into the centre of international attention. His attempts at maintaining somehow good relations with western countries, while at the same time trying to remain independent from western liberal, political influence seemed to work to some degree - always with an eye kept on the "big brother" next-door - Russia.

Lukashenko has been back in the news for refusing to lockdown Belarus during the Covid ‘pandemic’ – a controversial policy vindicated by an extremely low death-rate and a lack of the economic damage done by lockdowns every.

He has managed to be the centre of international attention once again in the last few days due to the controversial presidential elections and their aftermath. Although Lukashenko won with an overwhelming majority of 80%, the opposition claimed irregularities and fraud during the elections and during the counting of votes. This ensured a clash between Lukashenko and the opposition candidate Svetlana Tikhanouskaya who fled to Lithuania shortly after the elections, in search of political exile.

Tikhanouskaya, a woman with no prior political experience, was praised in the western media as a "beacon of hope and change in Belarus". Tikhanouskaya however, when it came to political rhetoric was more pro-Russian then pro-West. One may ask himself, why would the West support a candidate who is pro Russian?

The answers to this are unclear, but one might speculate and guess. Bringing someone with no political experience to a position of power in a country torn between Russia and the West ensures political instability, which opens up new ground and possibilities of political influence from the outside to spark further protests and a CIA/Soros colour revolution like in neighbouring Ukraine. 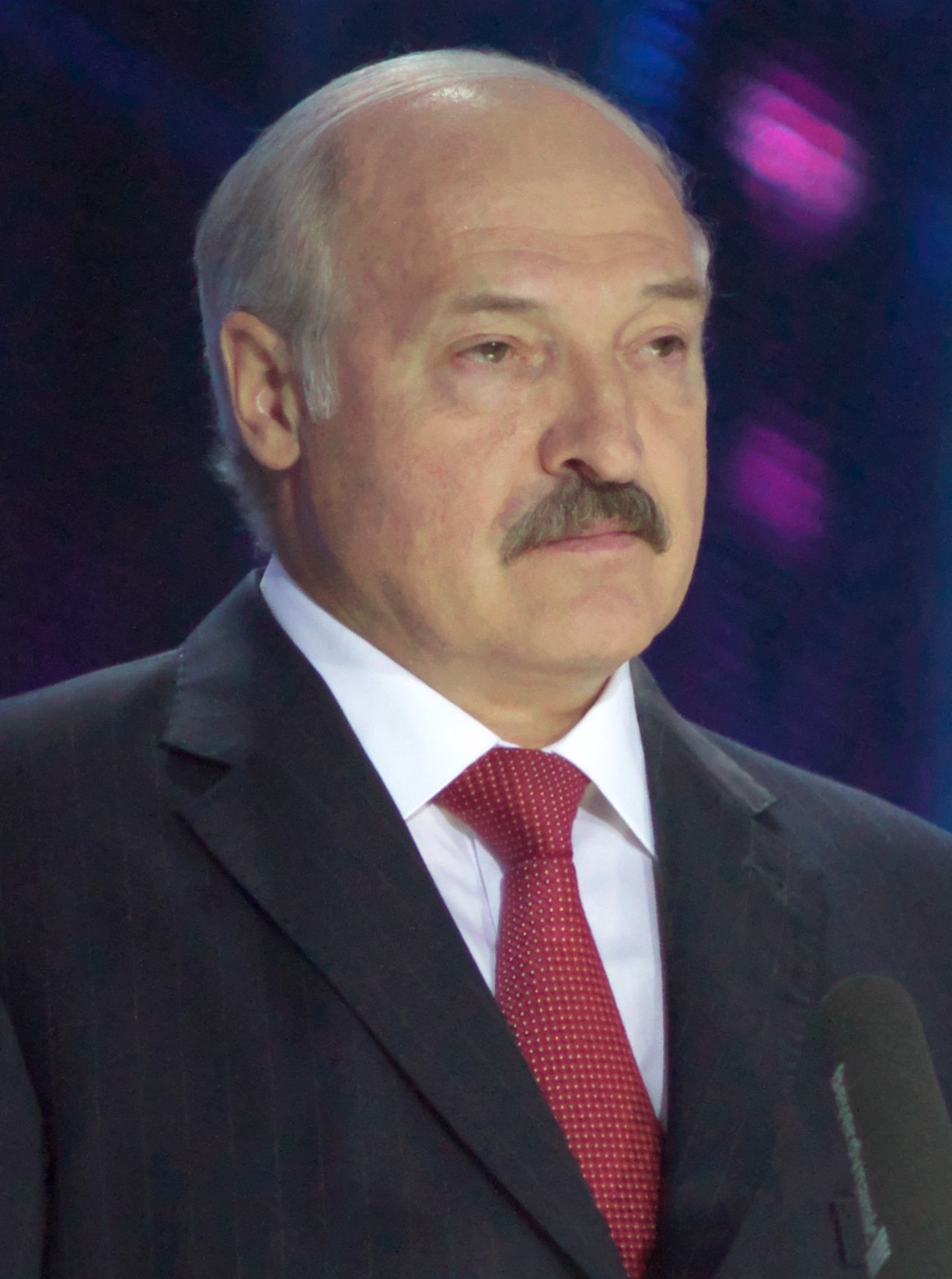 There are certainly signs that the violence was stoked – if not created – by hired agitators. ‘Russians’ caught with makeshift but effective weapons seem to have turned out rather to be Ukrainians, a fact which suggests strongly that the usual Western and Zionist suspects were trying to drive a wedge between Lukashenko and Russia.

The fact that the outsiders arrested are reported to have been handed over to the Russian authorities gives rise to hope that Lukashenko may have realised that the ultra-liberal, ‘global-homo’ EU, USA etc want him dead and his country looted, and that a much closer relationship with Russia is both the safe and moral option.

Lukashenko´s power grip on the country seems to be unquestionable, but after 26 years in office, examples such as these past elections show possible cracks in the wall. Russia also tried to extend their influence in Belarus, trying to bring Minsk even closer to Moscow, but Lukashenko managed to keep a fair, but respectful distance to his neighbour. The big question following the presidential elections is how much longer can Lukashenko hold his balance of independent politics?

Next to internal political questions and the balance between east and west, Belarus and Lukashenko himself, struggle to find their place in the new geopolitical constellations already forming. There is the Intermarium, championed by the USA, Poland and Ukraine, and there is the Eurasian Union with Moscow as the driving force. Both sets of geopolitical ambition seek to gain influence in Belarus. Lukashenko also faces criticism for his revival of Soviet symbolism, renewal of communist monuments, rather than reviving a real national identity buried just under the sand and dust of Soviet times. The imprisonment of Belarusian nationalists or their emforced into exile also made Lukashenko an enemy of the right.

Perhaps it is Lukshenko’s way of remaining a close friend of Russia, not wanting to provoke a possible hostility. For better or for worse Lukashenko´s style of governing Belarus proves again that he may be the last "dictator" in Europe, but on the other hand that makes him the last, true national leader of Europe by maintaining absolute independence from both Russia and the West. Independence comes at a cost and only time will tell if Lukashenko in a Belarus of the future will be remembered as a dictator or someone who maintained the independence of Belarus – or, if that is not possible, ensures that it comes down on the Orthodox Christian side of the Pink Curtain. Only the people of Belarus will be able to answer this question.