A 15-year-old girl is sexually abused by a paedophile millionaire and desperately tries to escape by swimming from his private island. But her attempts at escape are in vain. She gets caught and raped again. Her fate is no single case, but is the bitter reality of more than 100 women. The name of her tormentor is Jeffrey Epstein. 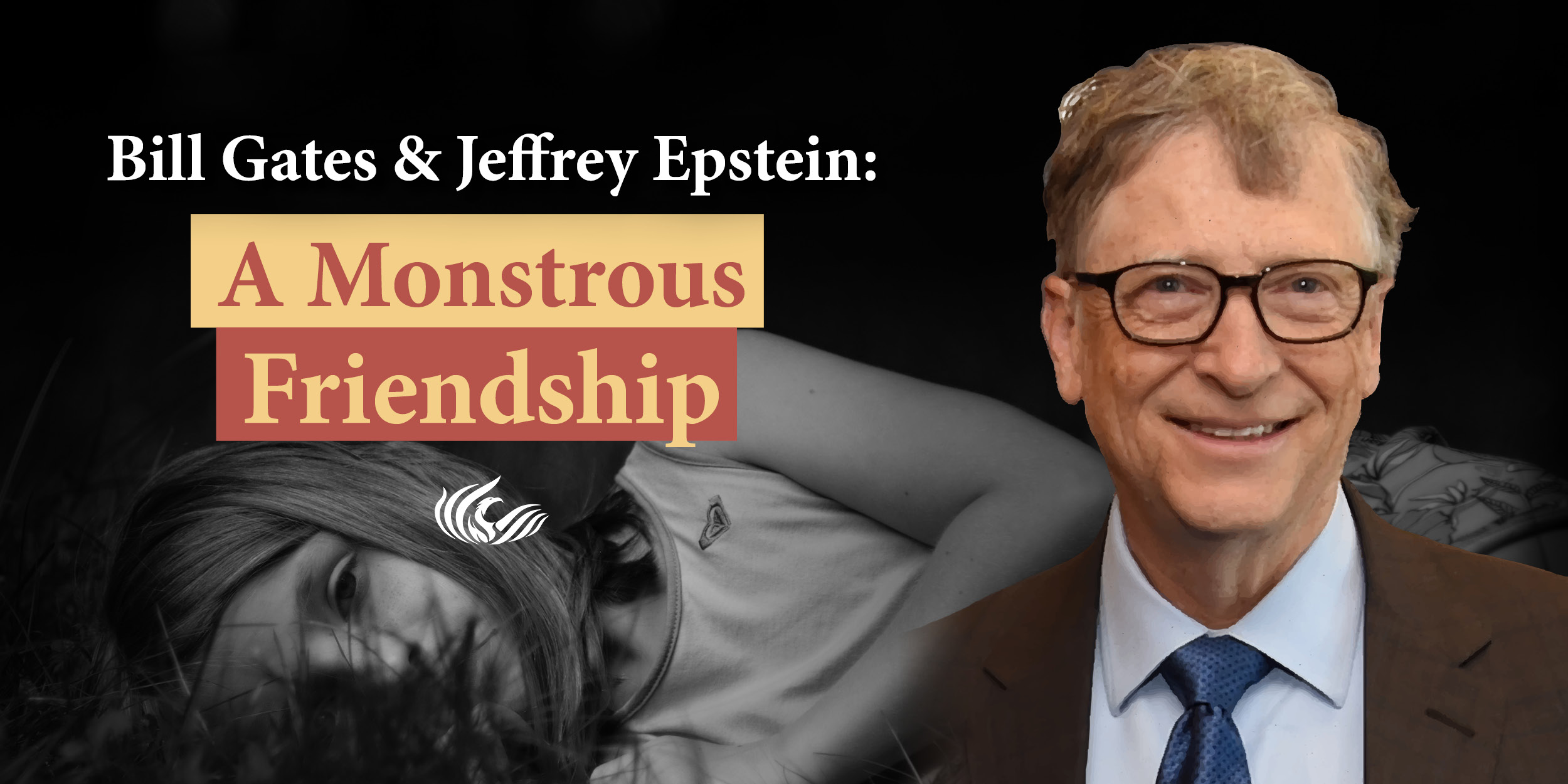 A prolific paedophile was in control the most powerful men in the West, with incriminating evidence. Reality overtook conspiracy theories when Alexander Acosta – Trump's Secretary of Labour – resigned due to his termination of FBI investigations against Epstein in 2008. In Europe, British Prince Andrew was forced to resign from his royal duties following allegations of sexual abuse. Recently, another “philanthropist” (a common globalist term for “friends of humanity”) was exposed of being a part of his own global network – Bill Gates, founder of Microsoft and advocate for Covid-19 vaccinations. He was accused of having maintained close personal relations with Jeffrey Epstein himself. Between 2011 and 2013, Gates had allegedly been in contact with Epstein several times and was even alleged to have been a guest on his infamous private jet, which was called the Lolita Express (Lolita being the name of a 1955 novel by Russian-American writer Vladimir Nabokov about a middle-aged literature professor who becomes sexually obsessed with the titular 12-year-old girl).

The relationship between Bill Gates and Jeffrey Epstein was revealed during the ongoing divorce battle between Gates and his wife Melinda, as well as his own “inappropriate behaviour” towards female employees of the company, operating around the globe. When women rejected his advances, Gates told them cockily that they shall act “as if this request never happened”. Especially racy about the whole situation is the fact that his wife Melinda had already consulted her divorce lawyer in 2019, after a newspaper article reported on the contacts between her husband and Epstein.

Already in 2013 Gates’ wife voiced her discontent over her husband’s contacts with Epstein, the latter of whom had even then been suspected of sexually abusing young girls. The two had even attended frivolous parties together. Allegedly, Epstein not only acted as a “marriage counsellor” for Bill Gates – whom he told about his own “toxic marriage” – but he had also acted as a middle-man for his most intimate wish – the Nobel Peace Prize itself.

Although the idea itself is beyond absurd to even think about now, Epstein had actually been a sponsor of various Nobel laureates, such as Frank Wilczek, Gerald Edelman and Murray Gell-Mann. The enormous influence that the perverted globalist and playboy exerted over those who sought it out is often totally overlooked. Nowadays, virtually all of those who sought Epstein’s aid do not wish to be reminded of their own previous affiliation with the man in question. Gates himself, of course, tries to downplay the relationship, but his reputation has already been destroyed. It is said that the youngest victims of Epstein and his friends have been as young as 11-years-old. Unfortunately, these young victims never be able act “as nothing had ever happened.”

Epstein’s accomplice, Ghislaine Maxwell, is due to stand trial in front of a US court for her time spent with Epstein, as well as her suspected role in his crimes. Let us hope that justice will be done for the victims of this “philanthropist” and his circle, and that the complicity of further globalists in these crimes will soon be unveiled. Unfortunately, there is little hope for such outcomes under the current political leadership of the USA. 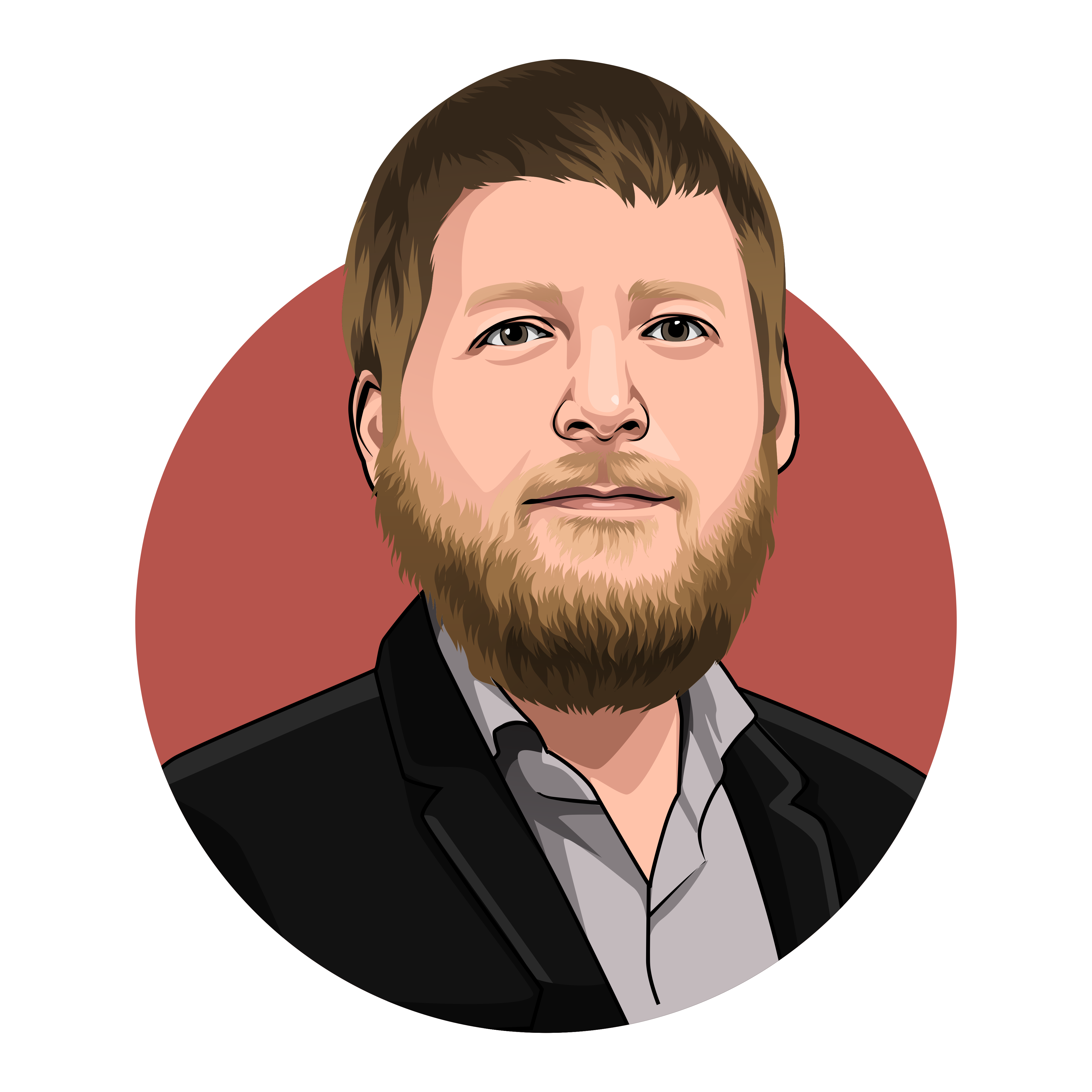