Black Lives Matter doesn´t primarily care about police violence that is hallucinated about in many cases - it´s rather a vehicle to spread a hard left-wing-anarchist agenda. Furthermore, it is, as ETN has already reported, a by establishment-sources well-funded agenda.

BLM is no more than a self-righteousness, hypocritical movement aiming to disrupt the traditional nuclear family structure, to reject law-based social order and to install transgender insanities. As an example for BLM-hypocrisy, BLM didn´t find any words for the nine children who’ve died by black-on-black gun violence in the city of Chicago since June 20th. Moreover, why doesn´t BLM accuse the abortion industry as the most lethal, racist institution given that the abortion rate of blacks is 3.6 times the rate of whites in the United States? Very simple, because it´s all about left-wing social transformation. 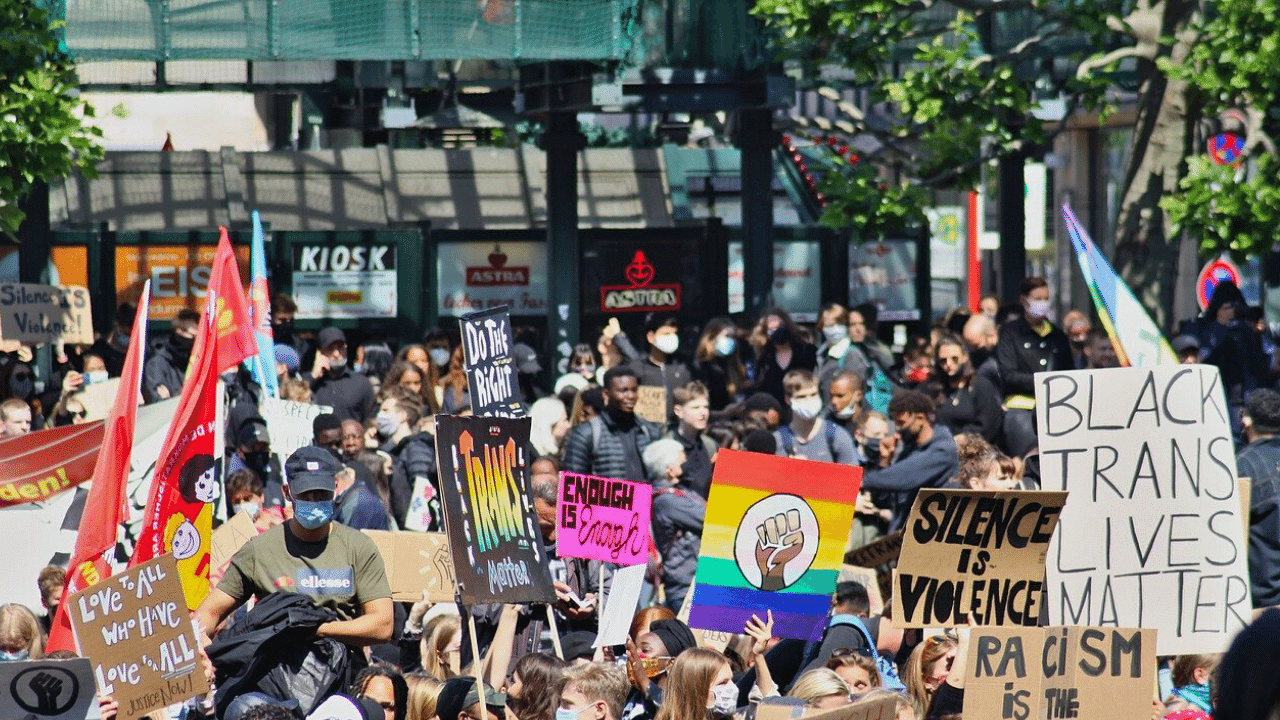 That is entirely in line with their iconoclast riots to gain authority about the definition of history. That reminds on George Orwell´s dystopian novel „1984“ where the party slogan ran: „Who controls the past, controls the future!“ To bear in mind that already Karl Marx has taught: “Take away the heritage of a people, and they are easily destroyed.” To systematically drag to the mire achievements of Occidental history by toppling monuments as well as humiliating demands that officials should take a knee are nothing else than purposeful steps to a black supremacy.

The same with those numerous examples of so-called affirmative action-measures in the United States overemphasising race over neutral aspects regarding admissions processes at universities as well as at the job market to the disadvantage of whites or Asians. If it actually were BLM about equality, why doesn´t it advocate for competition without an unfair advantage, based only on intelligence, diligence and performance? Again the answer is obvious because it´s only about maintaining and extending the diversity-privilege at any costs.