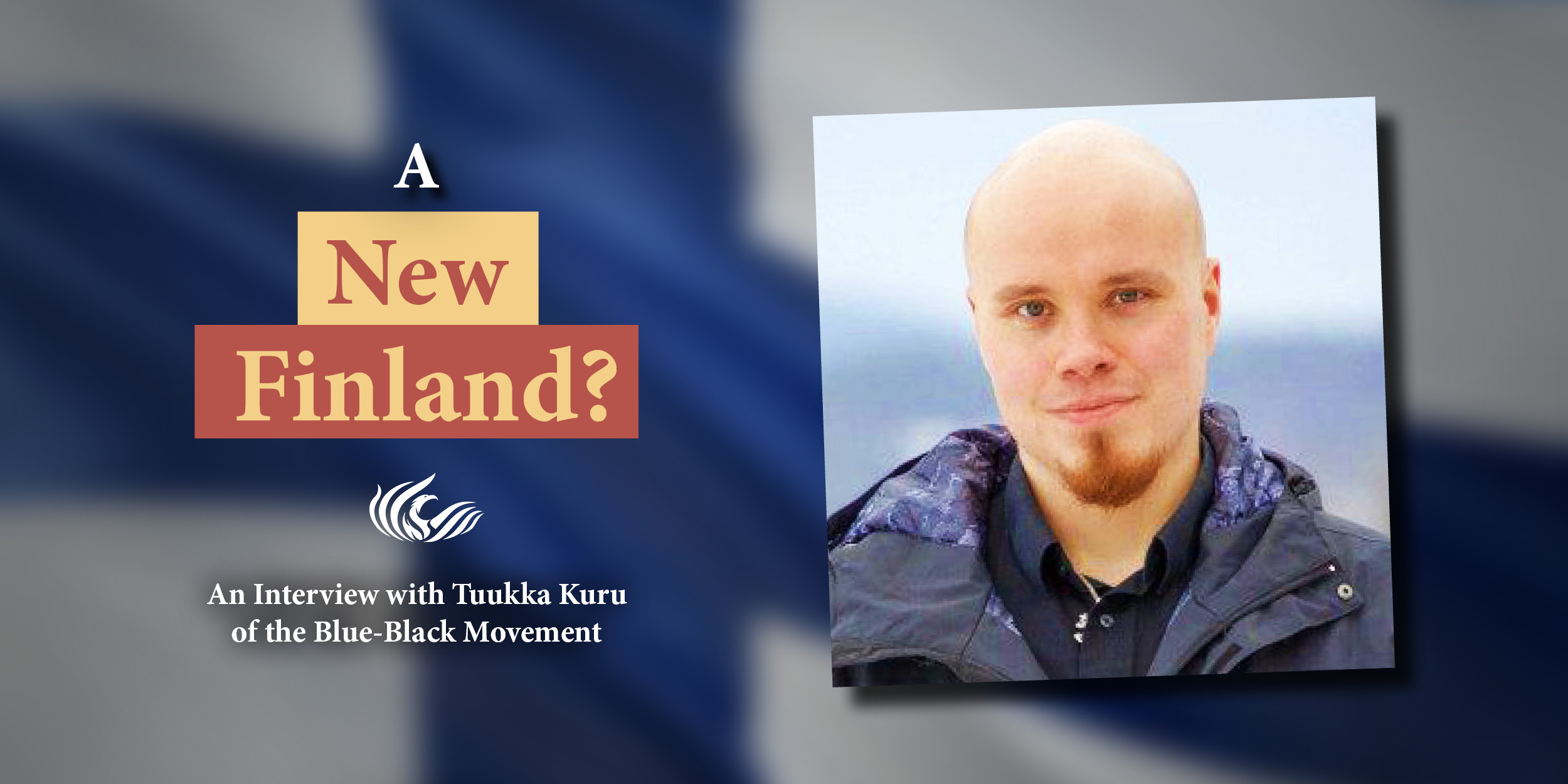 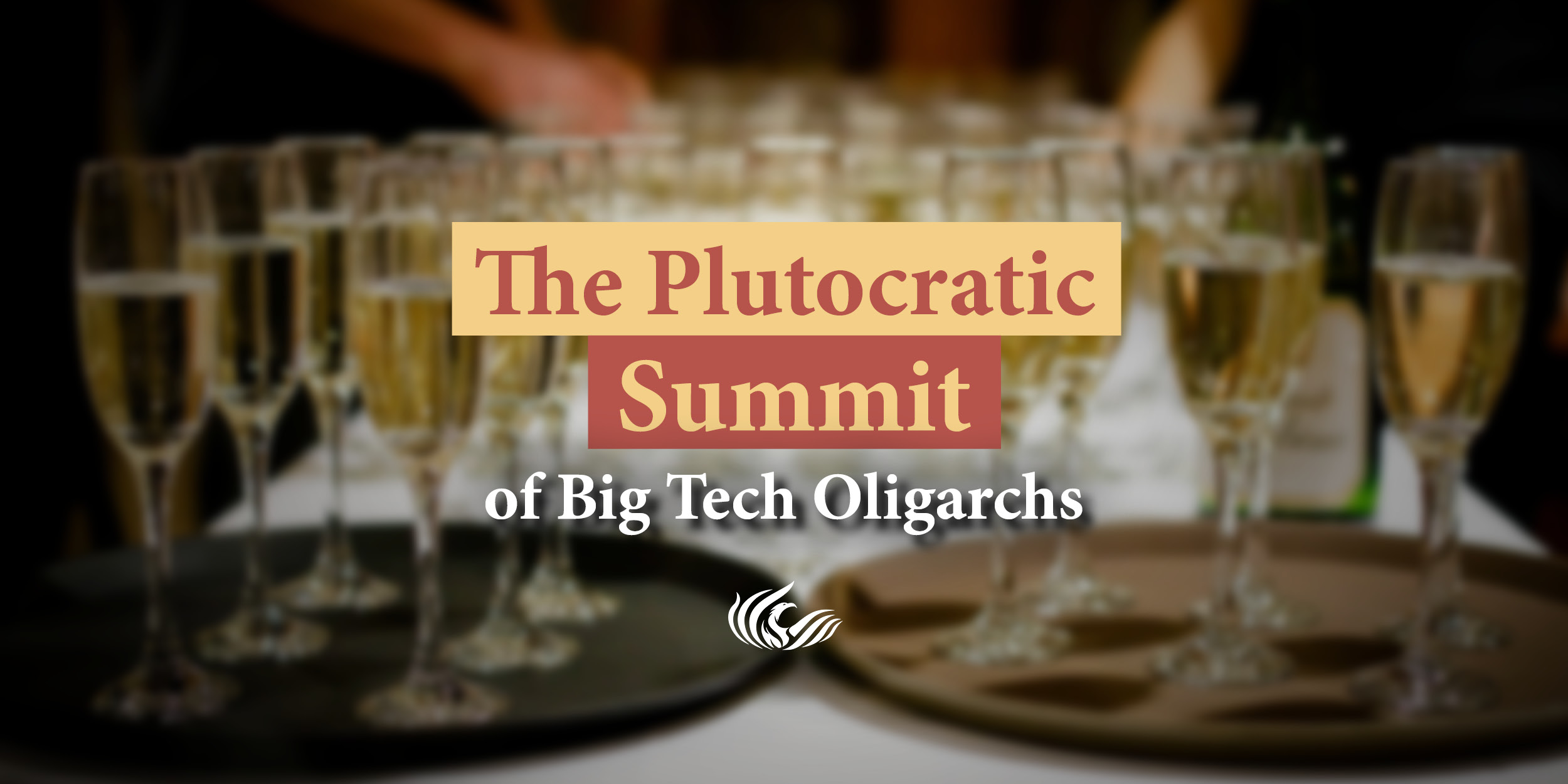 Sometimes the best insights are given by outsiders. This is particularly true when it comes to the guest of this week's Undertow podcast. John Morgan is the former editor at Arktos Publishing and is currently a writer for Counter-Currents. On the podcast, he talks about the political and social climate in Hungary (where he currently resides), how Jobbik transformed itself into an anti-Orban party that is closely aligned with the anti-nationalist coalition, and the upcoming elections in Hungary next year, when the Hungarian people will decide if they wish to remain a beacon of sovereignty in Europe or dance to the tunes of Brussels. 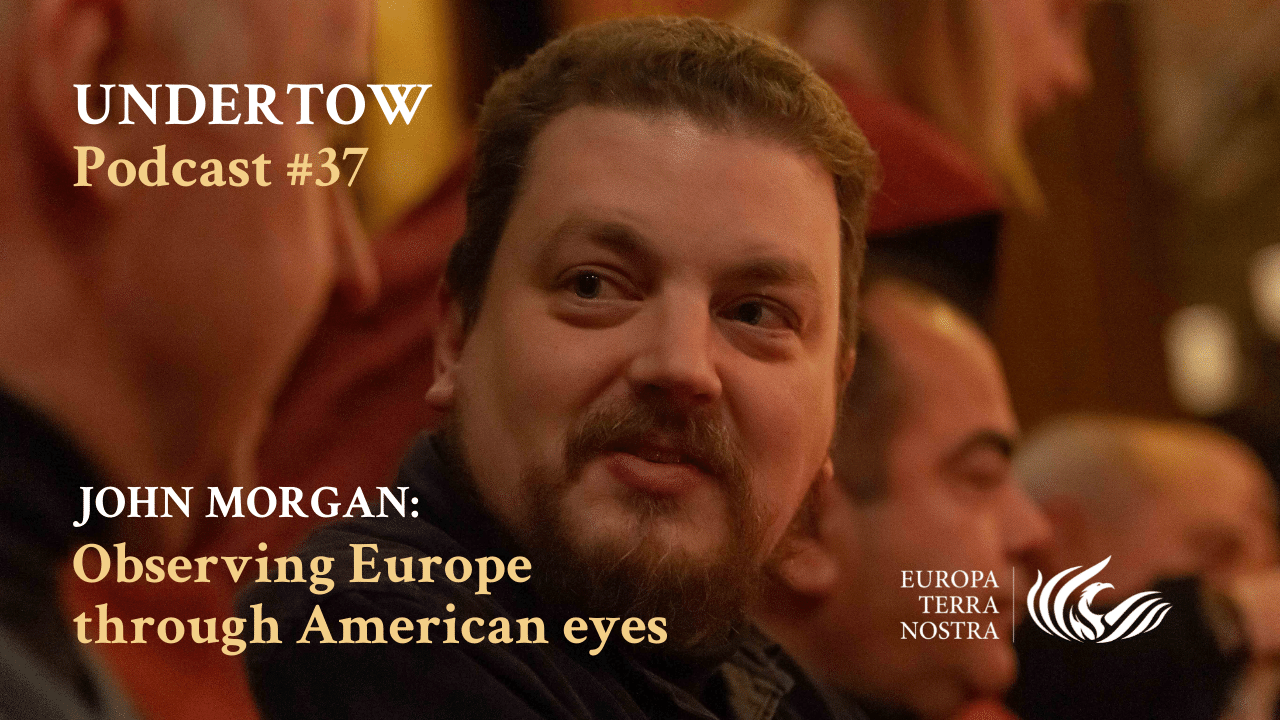