Will Racial Divisions in the US lead to Separatist Developments, and what Conclusion do Whites have to draw?

Although the dogma of globalist policies promotes the idea of universalism where the philosophical doctrines and natural needs of ethnic groups that are forming countries and nation-states are deemed as obsolete, the United States and its ever more chaotic society prove quite the opposite. The growing ethnic tensions across the United States challenge the idea of equality of the liberal establishment - daily.

The black communities revolt, deeply convinced that living in a racially heterogeneous society is not of their interest and that a white-established community, its laws and practices are set on such premise that the African-Americans are in a disadvantage. 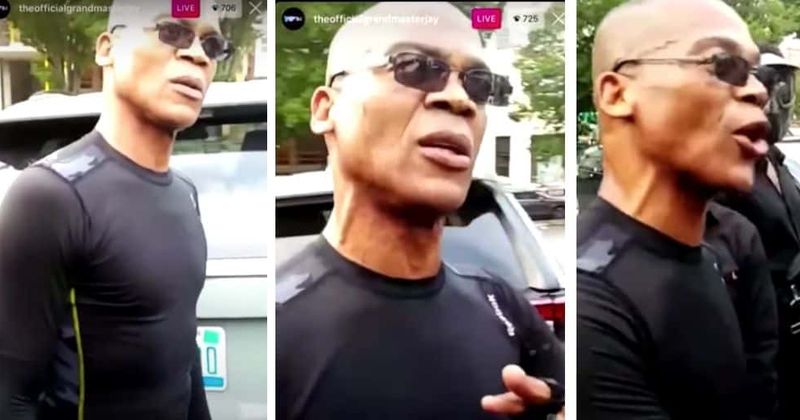 The just ended EU summit regarding the so-called Multiannual Financial Framework is a further step to Brussels centralisation of power as well as to a transfer union and last but not least - after derailing the own treaties - to a debt union. Finally, the Eurocrats succeeded in installing a debt socialisation similar to Eurobonds. 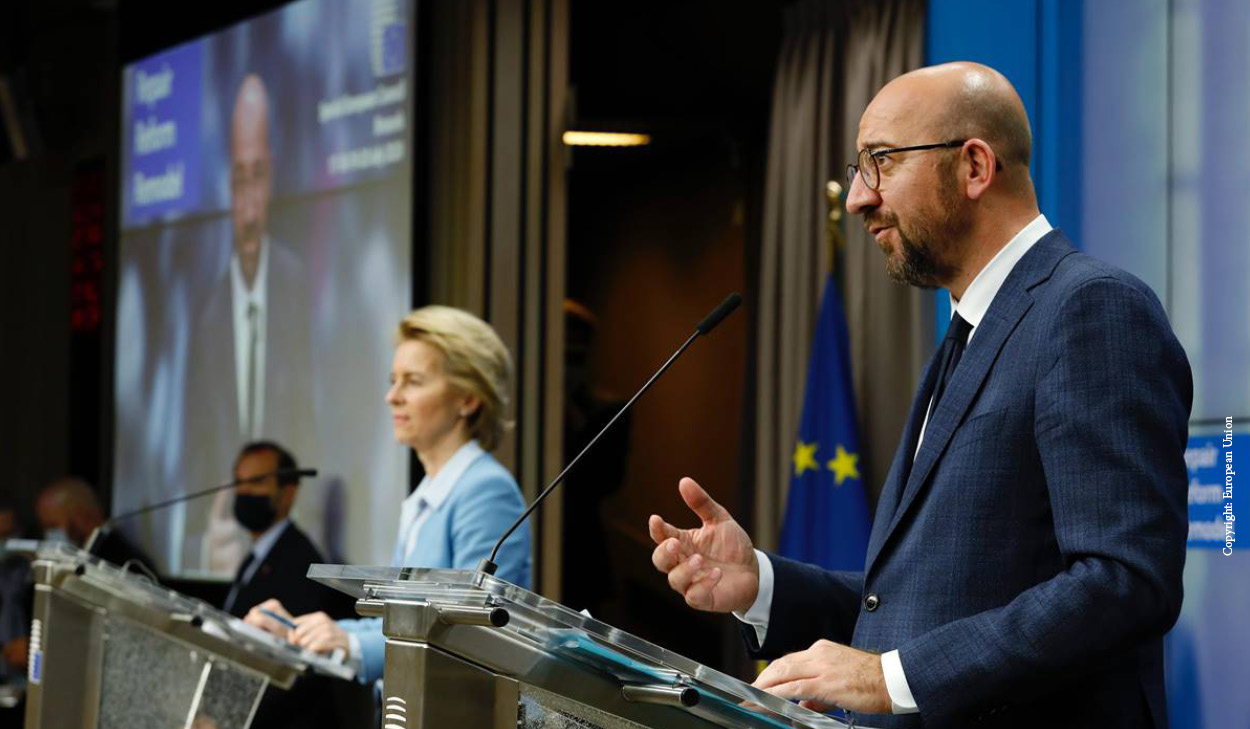 On the occasion of a barbecue at the publishing house of a nationalist magazine Jens Pühse, Secretary-General of Europa Terra Nostra, met Sascha Roßmüller, author of the books „Europe contra EU“ (English) and „Geopolitische Zeitenwende“ (German), who just recently joined the relaunched organisation.

The ETN-Secretary-General used this opportunity to personally hand over the membership card to Sascha Roßmüller, one of the first who attended the organisation immediately after it went public in this new form. 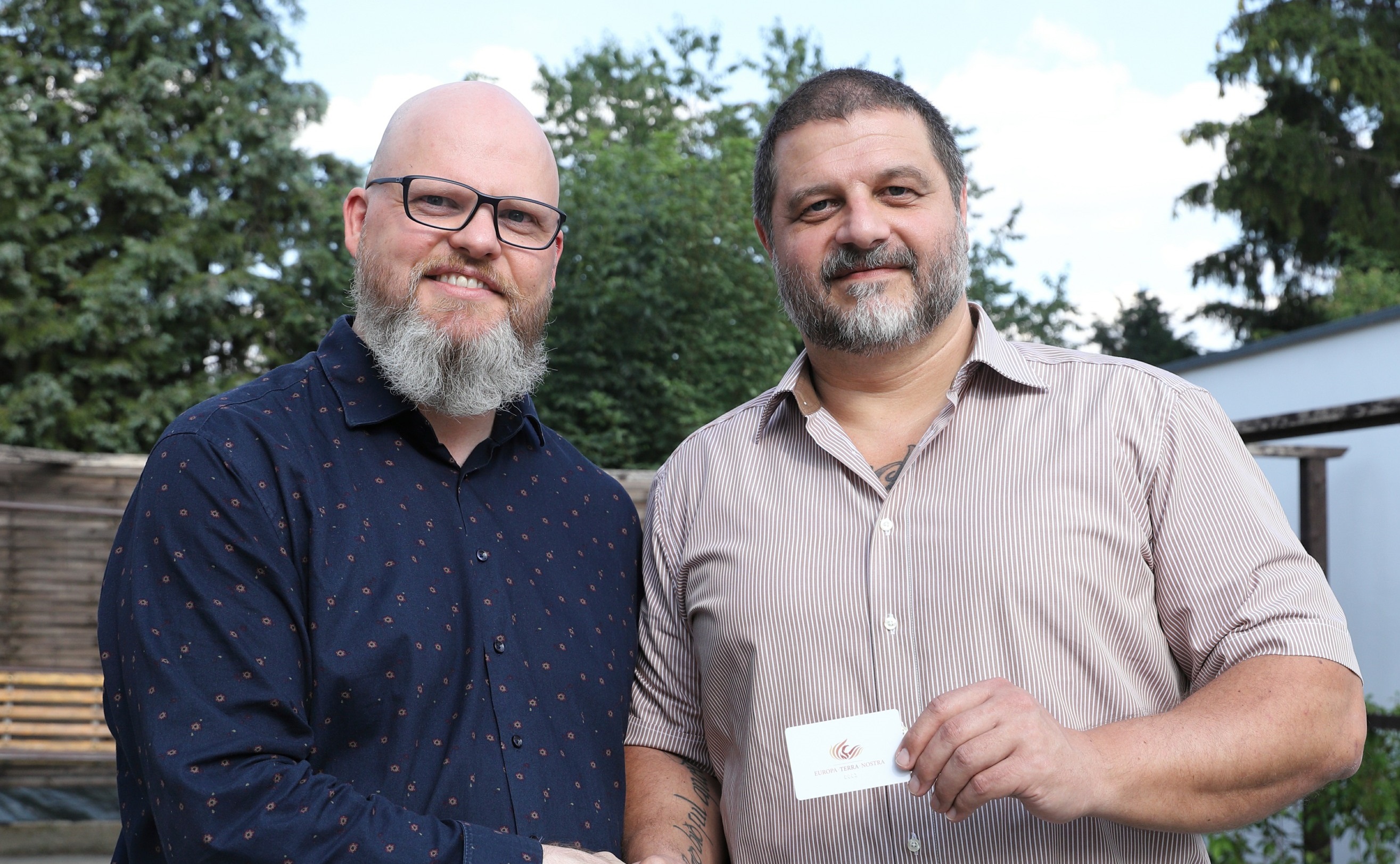