Our Headquarters are undergoing big improvements

During the last couple of weeks, dozens of volunteer workers have been renovating Svenskarnas hus (House of the Swedes), a facility owned by the Swedish nationalists association Det fria Sverige (Free Sweden) and co-used as Headquarters and event venue for Europa Terra Nostra.

The building, which first opened its doors in March of 2019, houses a large venue hall, a café, a gym, a library, a playroom, a radio studio as well as several office spaces. There is also a large field behind the house, which often is used for large outdoor events and sports. 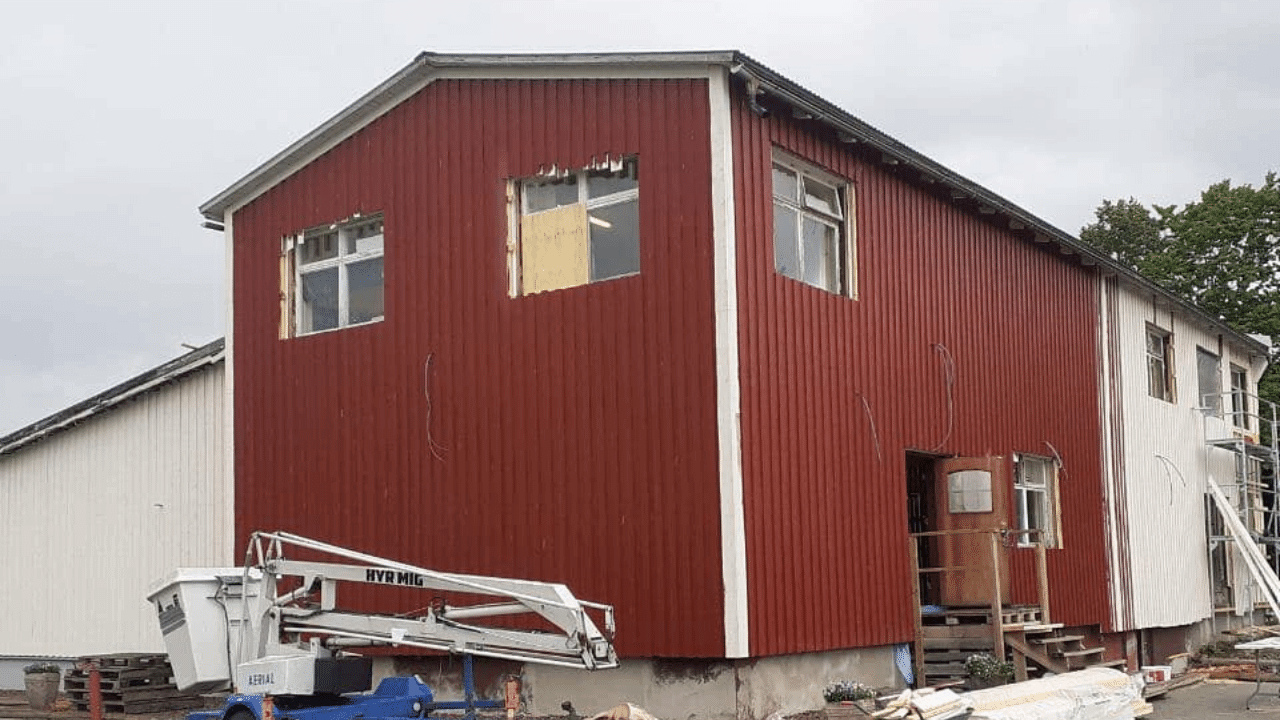 After two decades as a senior curator at the San Francisco Museum of Modern Art Gary Garrels – according to Artnet “one of the country’s most prominent curators“ - was forced to resign, because of being suspected of white supremacy. What was his unforgivable malefaction? 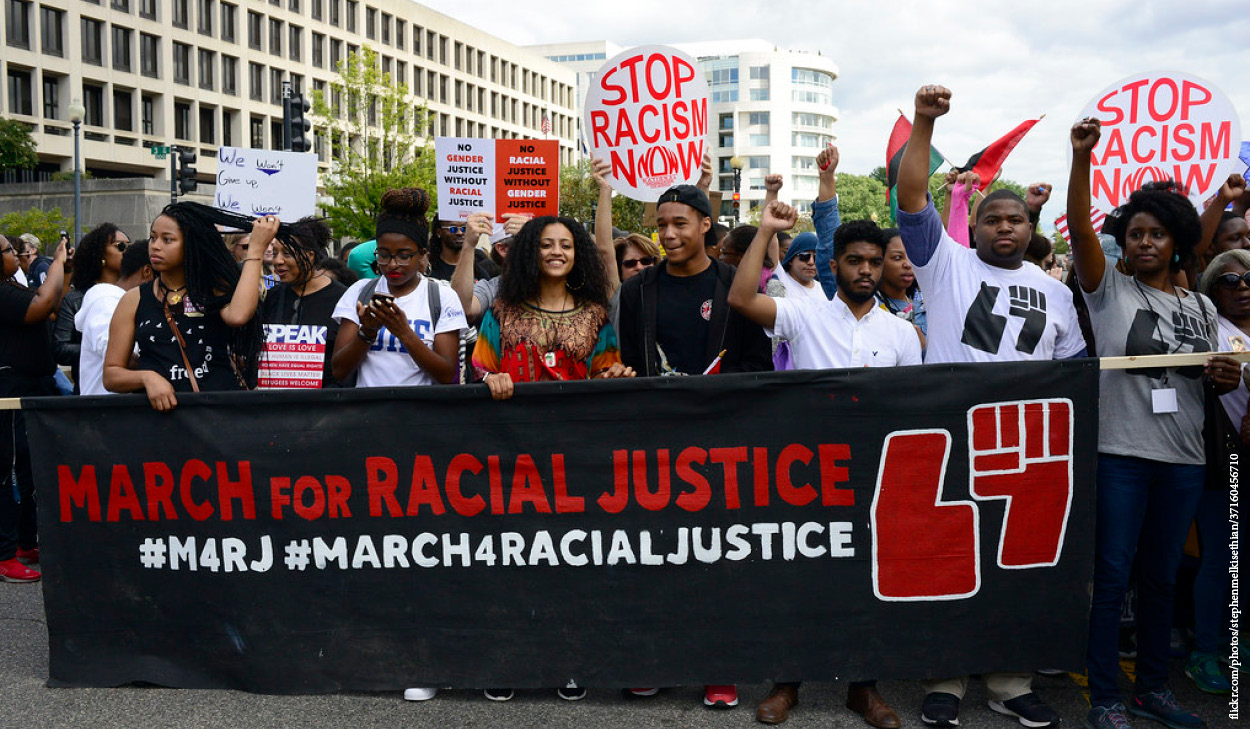