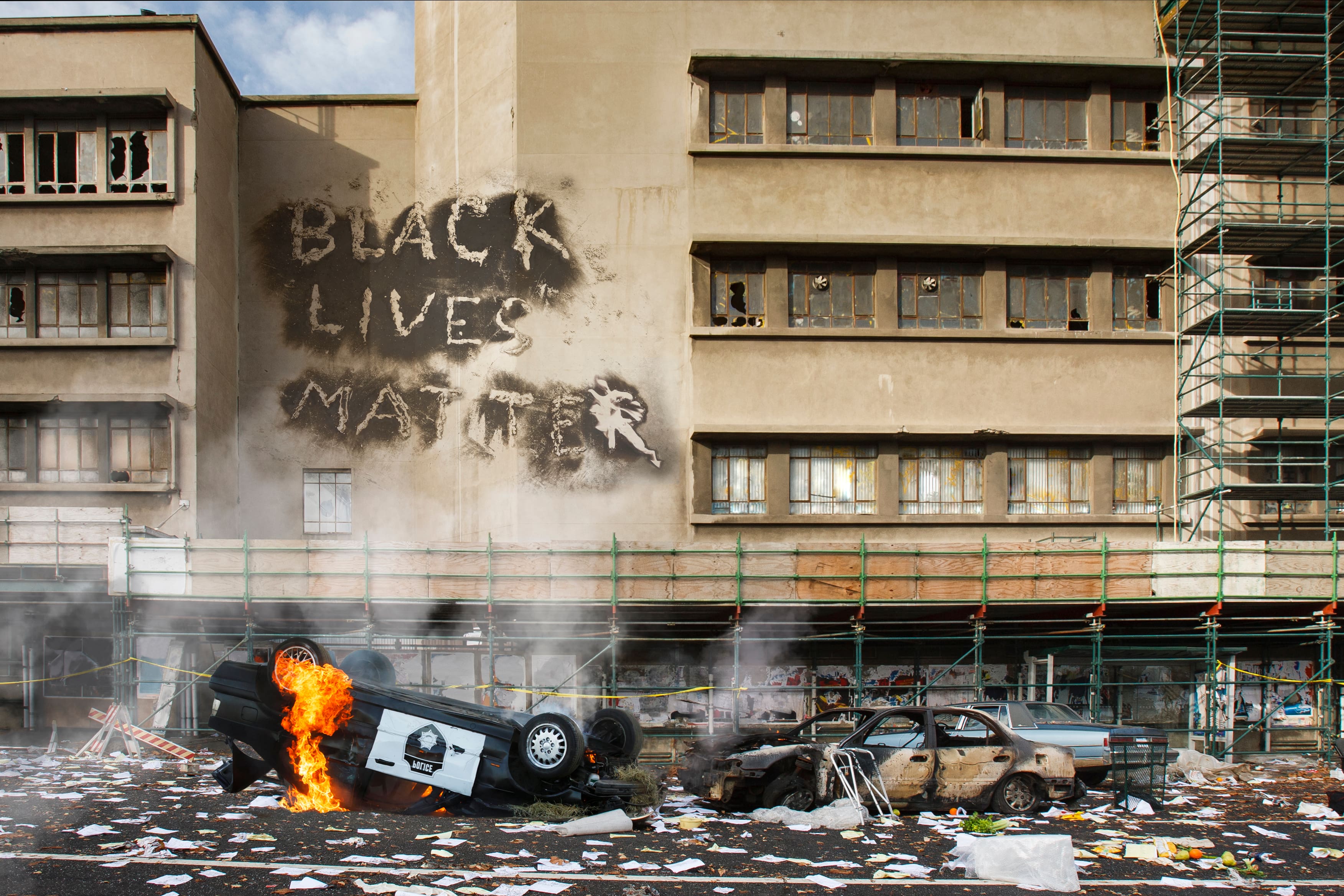 Salvini and Meloni: Populist civic right in Italy confuses a rescue rope with a pitfall!

The failure of the European political establishment provokes fatal reactions and even some right-wing populists like Salvini seem to suffer a lack of a synoptic view and foresight. Matteo Salvini from the Lega Nord and Giorgia Meloni from the Fratelli d'Italia react reflexively only to symptoms and thus slip short-sightedly into a political reasoning which European nationalists have to avoid at all costs, namely to open gaps between the European peoples.

Irish nationalists are not only traditionally struggling for a reunification of all 32 counties, moreover they are confronted with numerous existential problems like emigration of Irishmen by simultaneously immigration of third world Africans and Arab muslems as well as economic and social decay caused by anti-patriotic capitalist globalisation.