Every year, a football tournament hosted by Dutch and Flemish nationalists and their associates is held in the Netherlands and the Flanders region of Belgium. With the host territory changing every year, this year – the 25th anniversary of the tournament – was held in the Dutch region of North Brabant. After over a year of restrictions, due to the ongoing Covid-19 pandemic, people were certainly looking forward to participating in the tournament again. This year, eight teams were present, with over 100 people registering their attendance at the event. 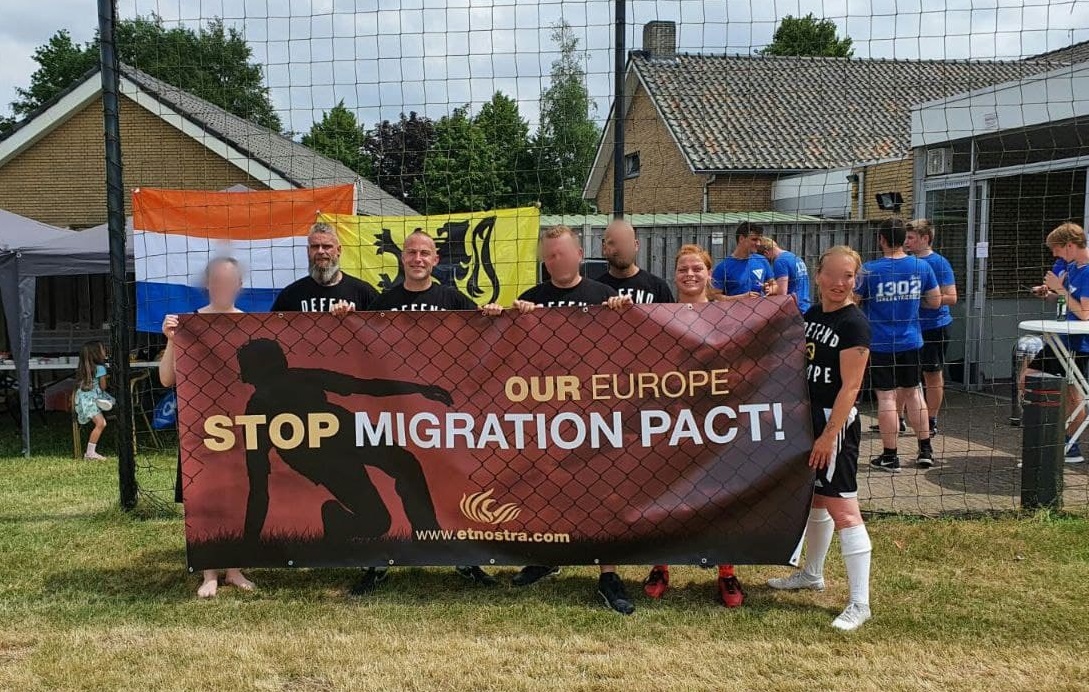 Alongside the recent NATO-EU summit, when the annual Munich Security Conference takes place, there is rarely much opportunity for other news regarding geopolitics to take the spotlight in the mainstream media. However, in contrast to this constant exposure of Western doctrine, it is virtually concealed a fact that an International Security Conference has just occurred in Moscow (22 – 24 June). Despite its insistence on being an organisation dedicated to the goal of global peace and security, NATO formally refused the invitation to participate in the Conference. This arrogance and lack of diplomatic maturity is certainly a poor basis for a sustainable security architecture from NATO’s perspective. 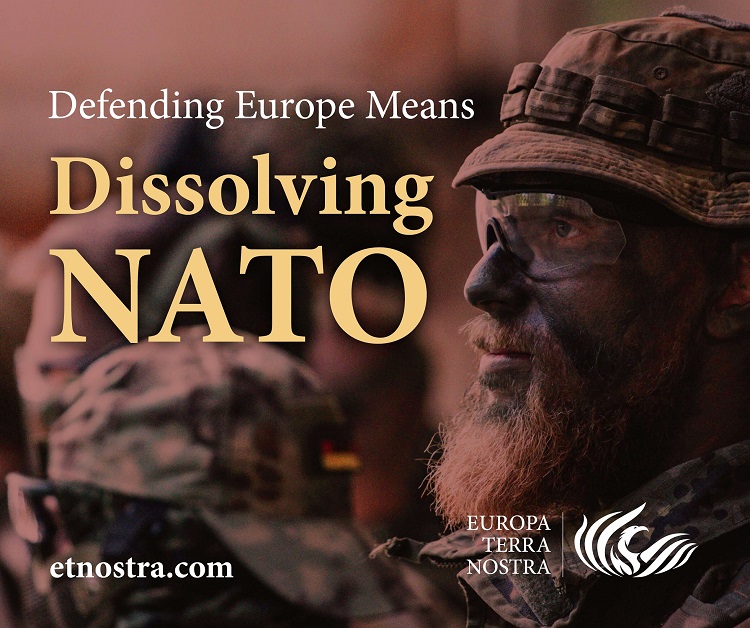 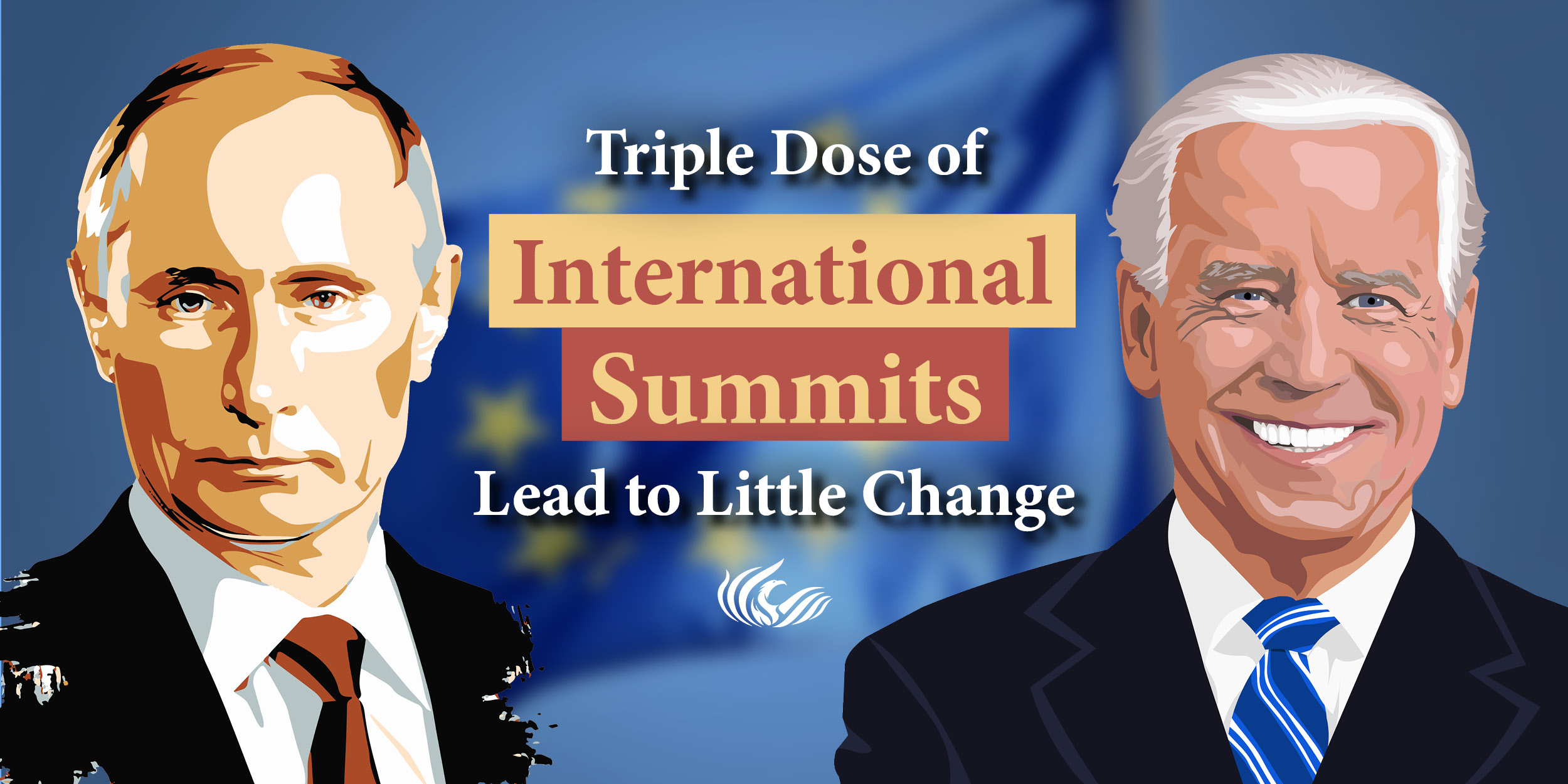