Alongside the French Génération Identitaire, the IBÖ in Austria is the arguably the best-known offshoot of the Identitarian movement in Europe. For years Austrian activists have been drawing attention to the pressing political problems of our time, such as population replacement or the threat of Islamist terrorism – sometimes in spectacular fashion. At the same time as the level of awareness of the Identitarian Movement in Austria began to increase, so too did pressure against the ruling politicians and their henchmen in state institutions. 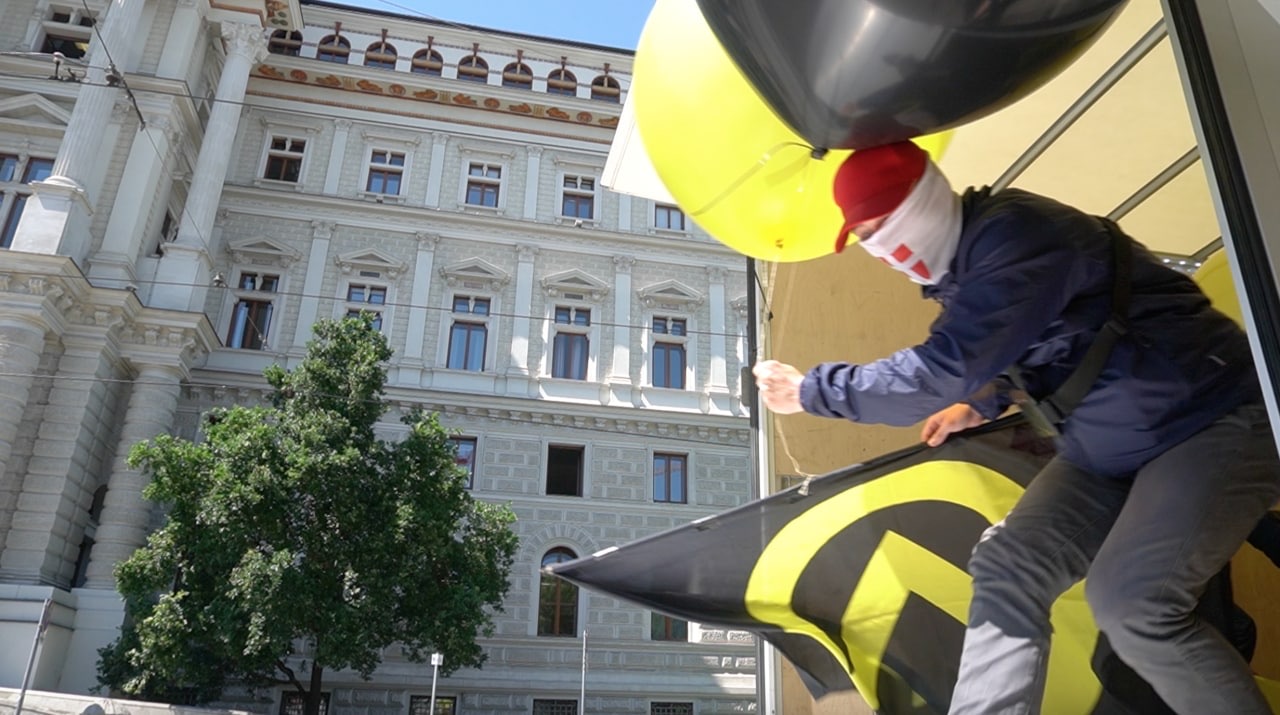 In the Flemish city of Mechelen, in the north of Belgium, over 1,000 Flemish nationalists held a demonstration in support of freedom of speech. The catalyst for the demonstration was the recent conviction of four members of the nationalist organization Voorpost by the Penal Court of First Instance. The reason? For simply displaying a banner that bore the slogan Stop Islamisation. According to the left-wing judge, the banner was an “incitement to hatred and discrimination”. Three nationalists received six months in prison, but are currently on parole, while a fourth individual was convicted to serve six months effective in prison. An appeal in defence of the prosecuted has been submitted. 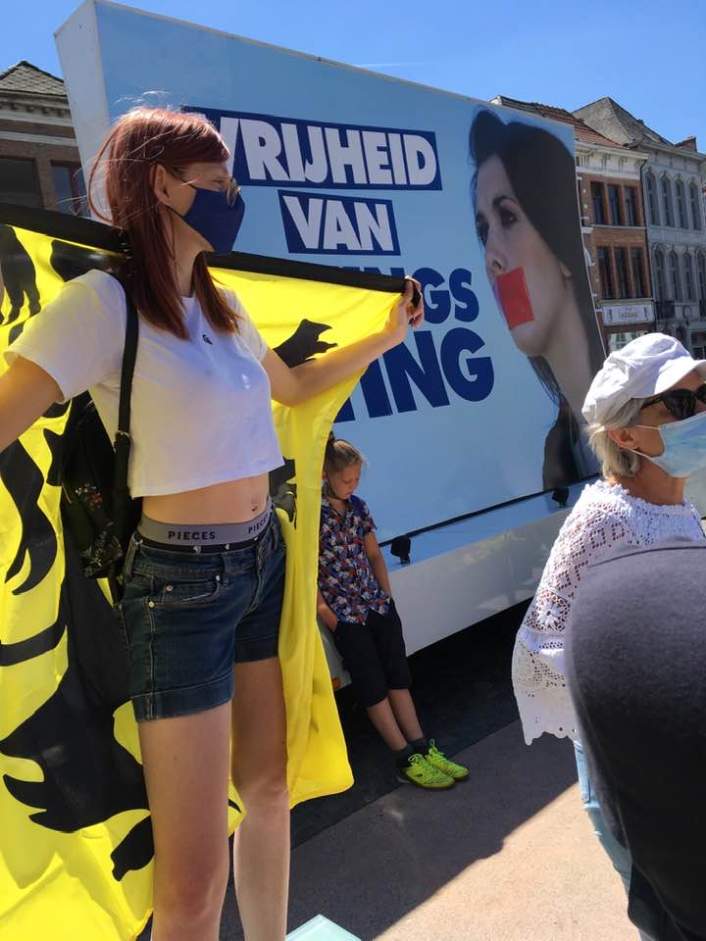 While a sports teacher shows off gymnastic exercises on state television, military vehicles can be seen being driven in the background. What is considered an exception and a scandal from the perspective of the West is nothing more than a return to relative normality in Myanmar, where these scenes took place on the 1st February 2021. In the multi-ethnic state of more than 54 million inhabitants – repeatedly plagued by ethnic riots between the Christian Karen and the Muslim Rohingya – the military has ruled the country since 1962. 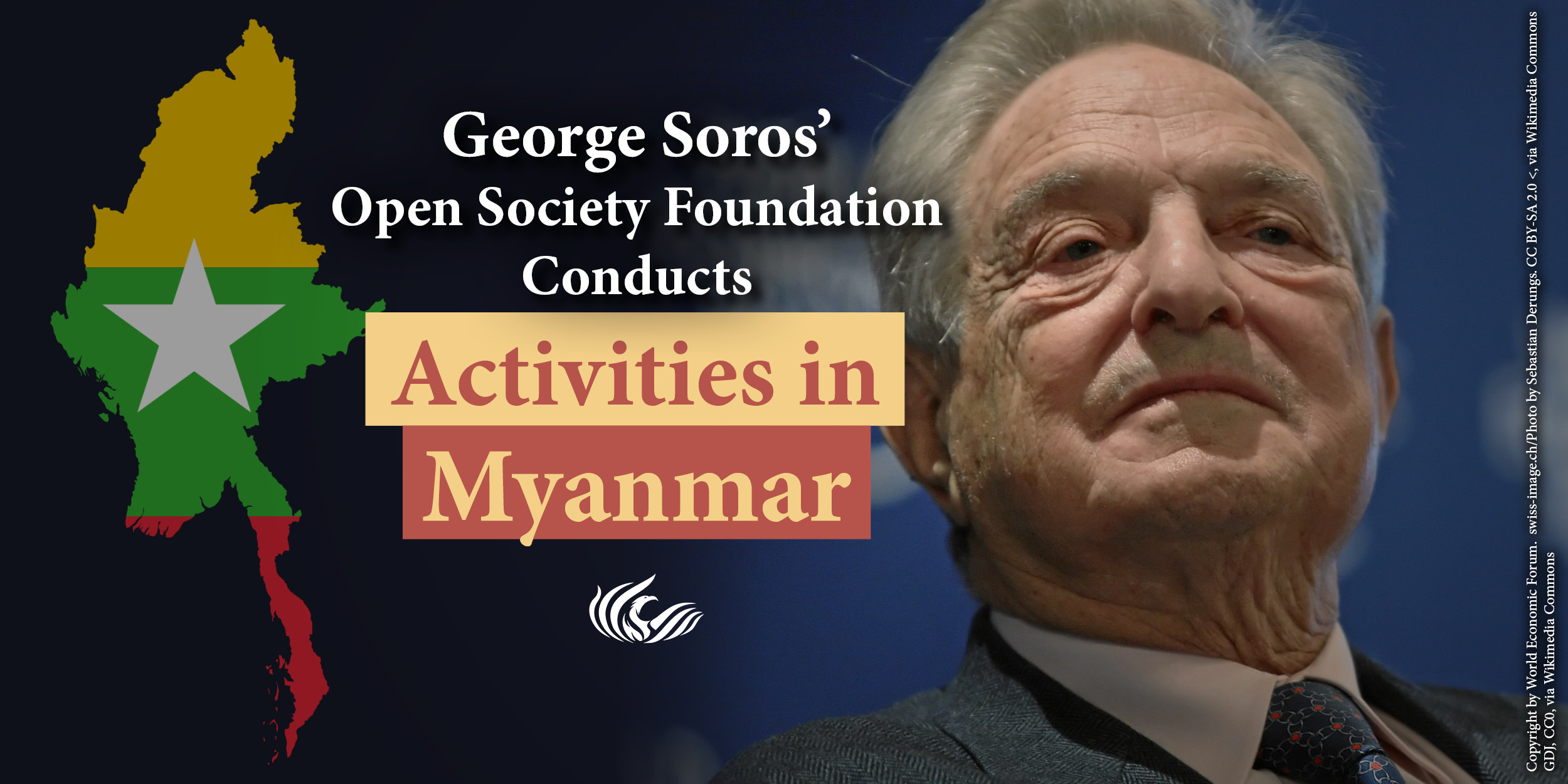