On Saturday, 5th September, a demonstration in Italy, organised under a collaboration of Italian nationalists and other anti-lockdown protestors, is to take place in the city of Rome. In a fashion not unlike other recent protests and demonstrations in cities such as Zurich, London, Dublin and Berlin, the purpose of the demonstration is to express growing public dissatisfaction with new lockdown measures and restrictions planned to be implemented by the Italian government, in response to a potential second wave of COVID-19. During the initial wave of COVID-19 earlier on in the year, Italy had been the epicentre of the pandemic in Europe, and had been one of the worst-hit countries on the continent.

For a Free Italy. For Our Children. For the Future. 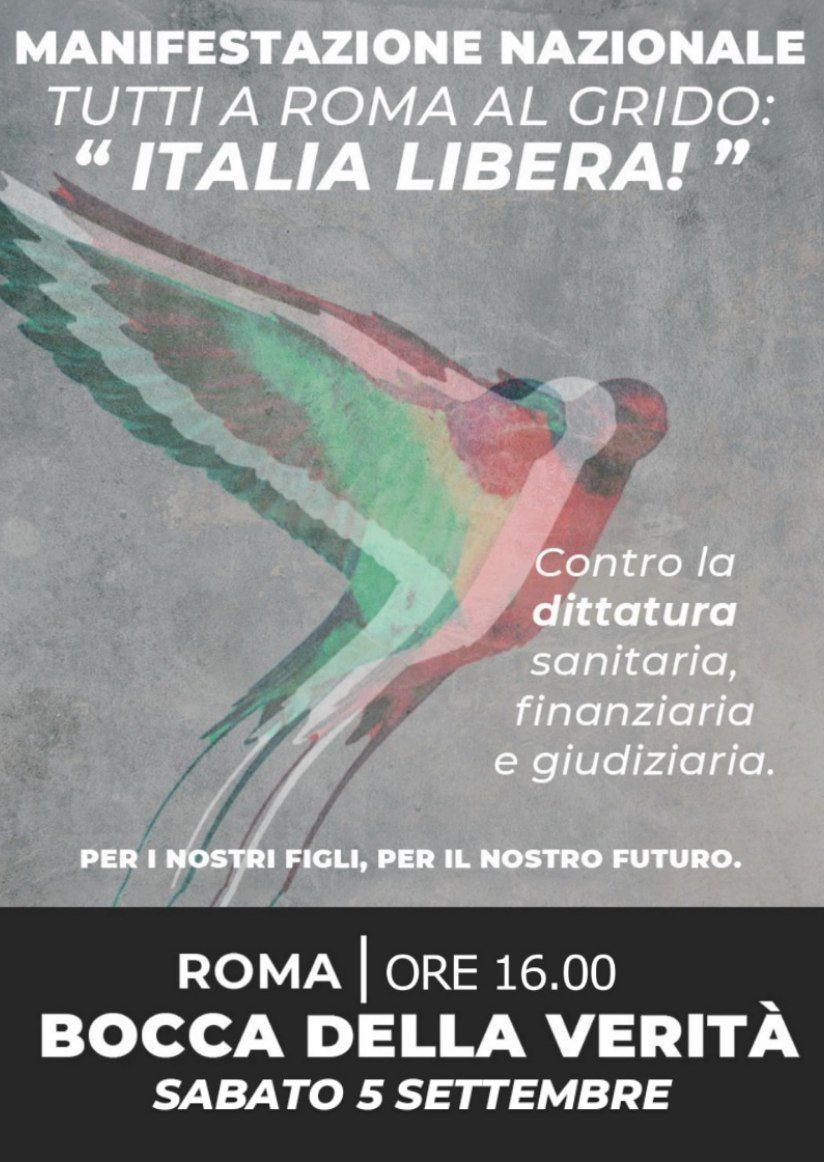 Torn between their turbulent past and a restless present, the Finnish nation finds itself amidst globalist efforts to turn Finland into yet another multicultural society in Europe. However, on the path of finding solutions to these ever-present problems are the nationalists of Finland. Joining the Undertow podcast host and ETN vice-chairman, Ivan Bilokapic (Croatia), is Finnish political activist, Monokulttuuri FM host and public speaker Tuukka Kuru. Kuru is also the organiser of several conferences and seminars held under the title of Awakening. Kuru dives deep into the current socio-political problems affecting Finland, and offers us a glance into the various economic, political and social transformations that have been taking place in Finland, which are slowly, but surely, having a significant effect on the ongoing transformation of the Finnish identity, which has been taking place for the last 30 years in the country. 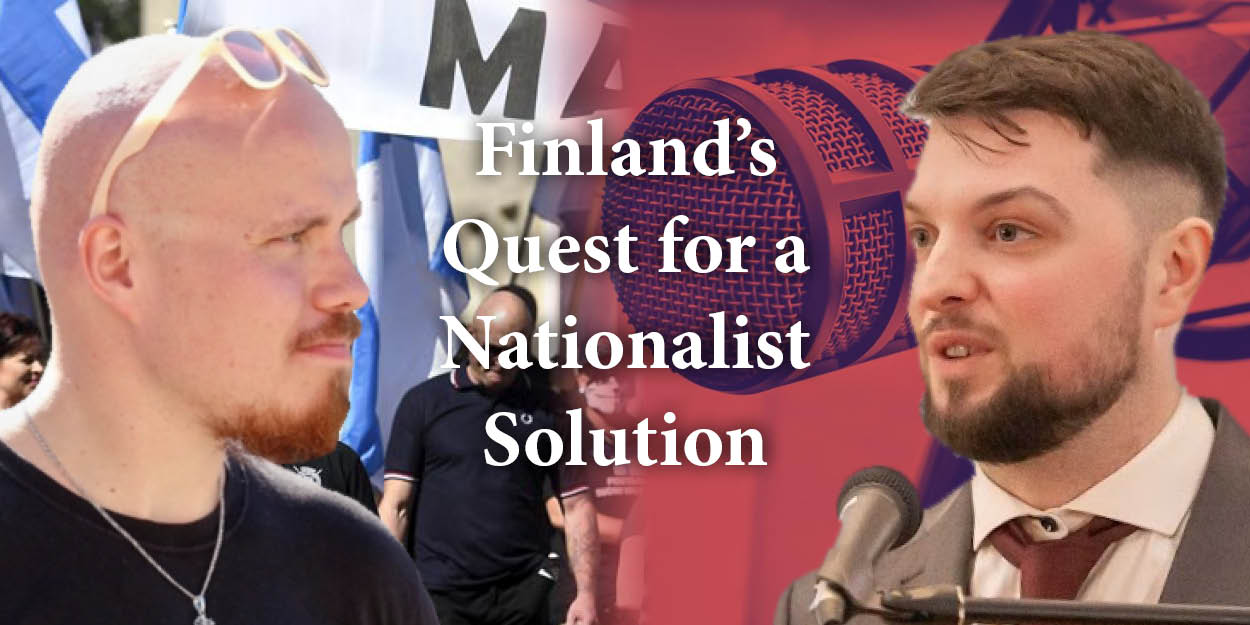 Italian nationalist movement CasaPound Italia have released the official programme for a multi-day event that they have organised, to be held from the 3rd to the 6th September in the Italian city of Grosseto. The event – called Direction: Revolution 2020 – is intended to be a celebration of the movement and its activities. The organisers have stated within the event’s official programme that the activities being planned for the celebration will be related – but not limited – to political discussion, cultural awareness, sport, music and community activities. 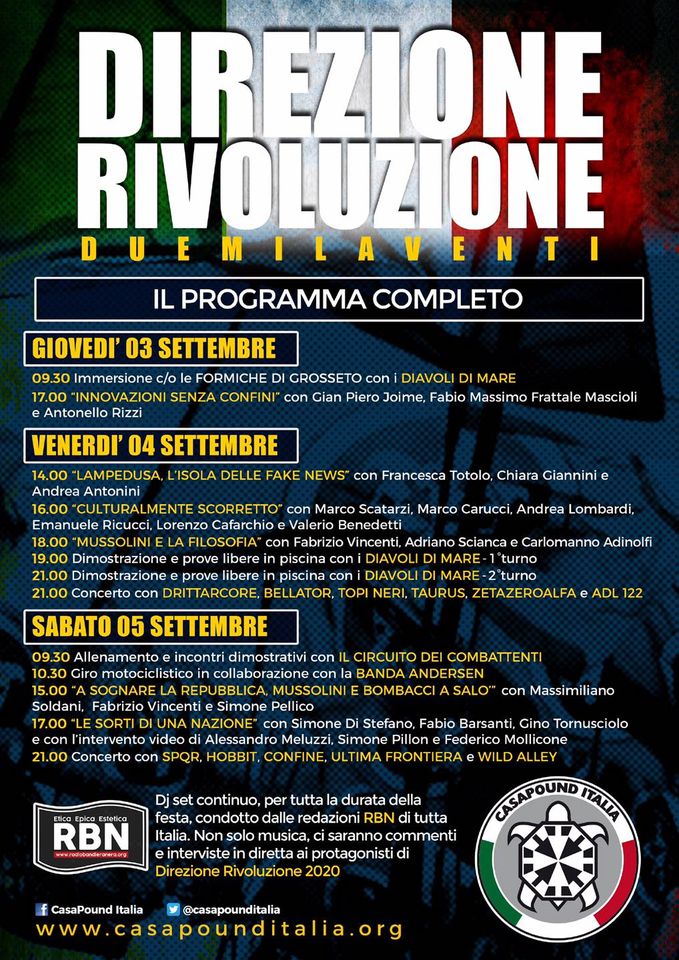