In the world of the modern mainstream media, the term “colour revolution” is a term that is being used with increased frequency. According to Western media, colour revolutions are defined as mass gatherings and the occupation of city squares by large numbers of pro-Western activists in countries of the former Eastern blocs and the Middle East, from Belgrade to Cairo. Such “colour revolutions” were also seen as part of more recent events in countries such as Belarus and Venezuela. As is often the case with the mainstream media of the 21st century, there are a number of factors which are conveniently left out of the picture, so to speak. 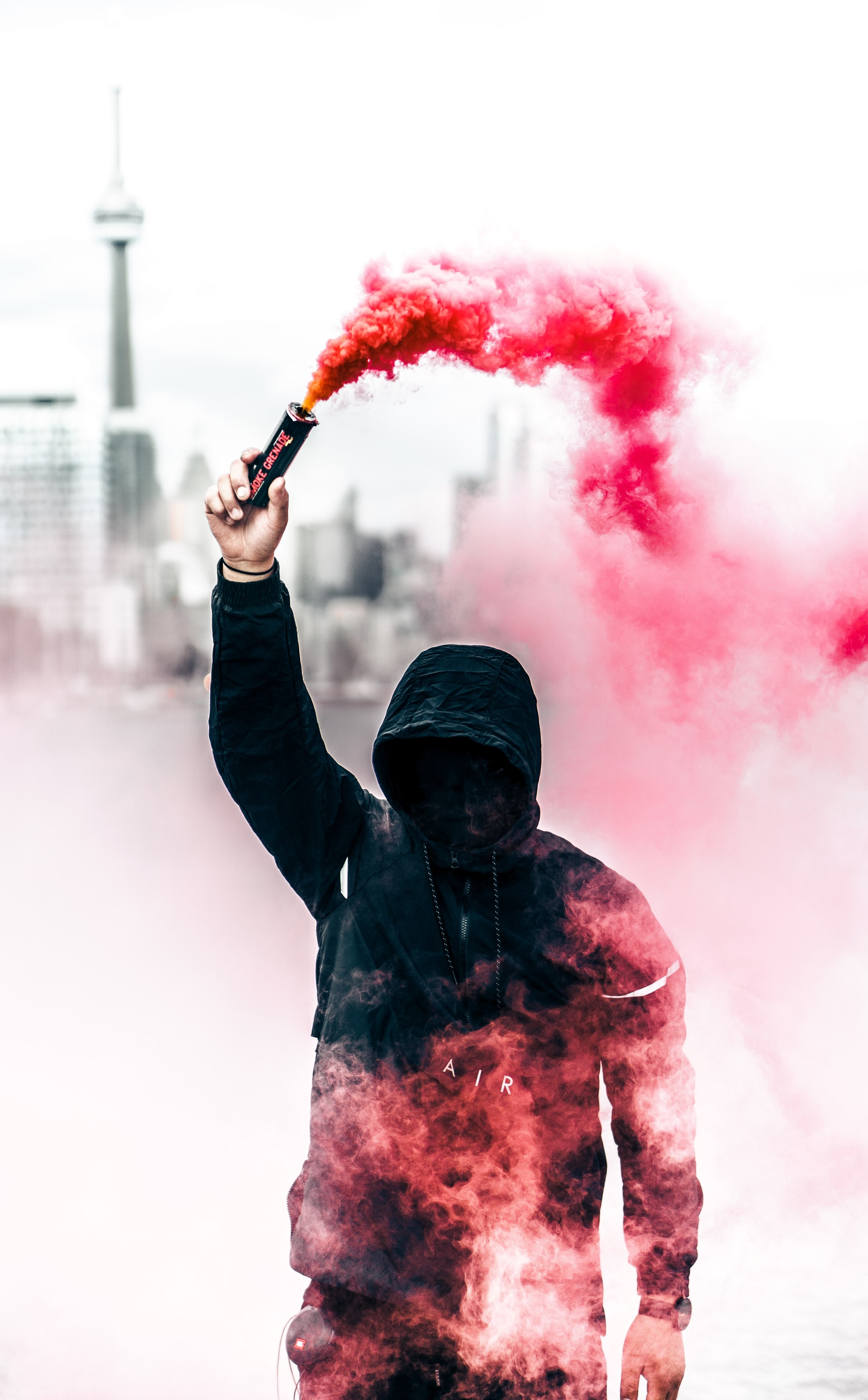 One of the most obvious features of such “colour revolutions” – that are often overlooked by the mainstream media – is that such events almost always produce incidents of violence from those partaking in said events. Examples of such violent incidents may include the throwing of Molotov cocktails, the destruction of public and private property, or even outright physical assaults on the police and/or national military personnel, if deployed. Another series of factors that the mainstream media seem to coincidentally overlook, when covering such events, is that the specific origins of such “revolutions” – as well as the general rationale of the factions involved – are rarely touched upon in great detail. The necessity of bringing us a more detailed insight into the hows and whys of such movements is crucial, in order to provide us, as the viewers, with a more accurate picture as to what is actually going on in that respective part of the world.

There is another important element in the growing trend of “colour revolutions” that we must bear in mind here – we are not simply witnessing simple manifestations of public frustration and/or anger towards their respective regimes, but rather we are arguably witnessing a new art of war, effectively.

This new “method of warfare” can be referred to as network-centric warfare, a term coined by Admiral Arthur Cebrowski in in his 1998 essay, entitled Network Centric Warfare: It's Origins & Future. In his writings, Cebrowski highlighted radical changes in the world of business, economics and information technology. These changes were applied to the military in order to make possible a quicker and more effective art of war, rooted in the concept of an accelerated sharing of information and the issuing of commands. Modern human behavioral patterns are no longer oriented towards rigid established hierarchies, but are now orientated towards collective networks. As a result of this new method of participation in warfare, Western military powers in the 21st century no longer need to directly intervene in a conflict, unless the endgame stakes are significantly within their own interests. Such an example of so-called “hard power”, militarily-speaking, is often either preceded by or followed by a combination of economic sanctions and other “incentive”/deterrent measures in order to the bend the will of the opposing factions involved. In the 21st century, in lieu of hard military power, there also exists what is known as “soft power” tactics and strategies. A common example of soft-power tactics and strategies is the providing of foreign support for national NGOs and other activist movements – such as the Open Society Foundation of George Soros, or the professional revolutionaries of Odpor. The aim of such a strategy is to court the favour of pro-Western elements of a respective society, in order to subvert traditional national policies and values with foreign ideologies, such as social liberalism and Western-style capitalism. 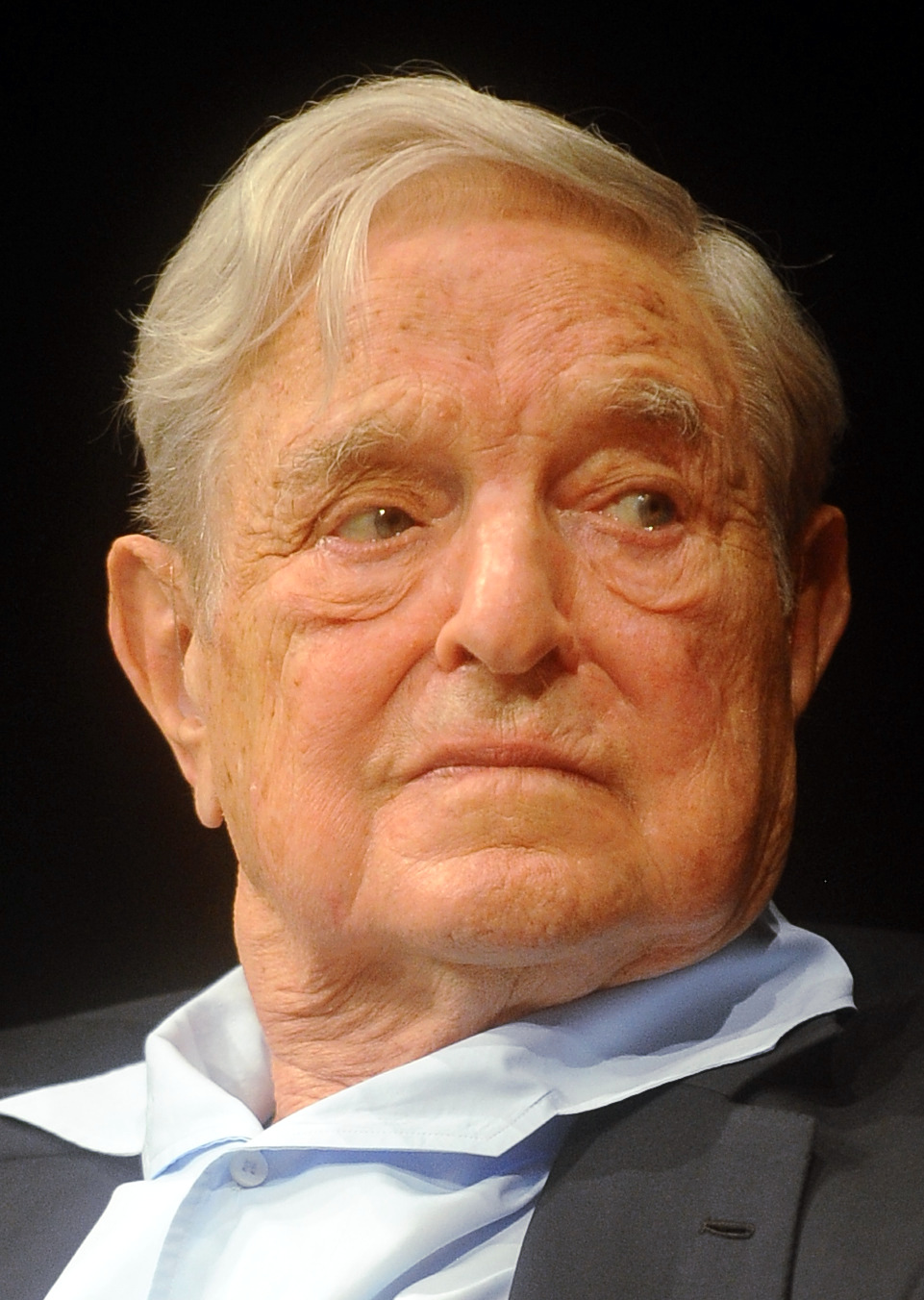 What we know as information warfare is significant in how governments and national media outlets can shape public perception of foreign events and conflicts in the vision of their own choosing, via manipulation of the facts – or the creation of lies. One of the key rationales for such government behaviour is to both garner national and international support for foreign interventionism, in whatever shape or form that may take. One of the most common tactics that a government can employ when covering foreign cases of civil unrest is to portray the target nation’s government as somehow evil, whilst the rebellious protestors are painted as virtuous freedom fighters. From exposure to the knowledge that foreign governments are supportive of the protestors’ pro-Western cause, it is then inevitable to see various different sub-factions of protest groups to form, marching – or fighting – for a more specific cause of their own. Such pro-Western sub-factions could belong to, say, the LGBT community, supporters of NATO, feminist activists, Islamists, etc. The very nature of network-centric warfare makes such scenarios possible. Whilst the individual sub-factions march for their own respective causes in the long-term, in the short-term, they march for the same endgame – the downfall of their own national regime, in favour of the installation of a new, pro-Western government, who will more likely support the causes of the respective sub-factions which marched in support of their seizing of power from the previous status quo.

However, do not mistake network-centric warfare and activism as a purely negative thing, that favours ideologies such as social liberalism, capitalism and/or Cultural Marxism. Such a method of activism can be effectively employed by nationalists as well, in their fight for freedom for their own respective sovereign nations. Through the employment of such tactics and strategies, the effectiveness of rallying nationalists from various nations together for a common cause will prove to be made much easier to achieve, and will also lead to an increase in the likelihood that – through the establishment of a common form of nationalist media – the nationalist message will be broadcast, in a way, to a greater number of people across Europe – not to mention worldwide – in defiance against the corrupt governments and regimes that we live under in the 21st century. 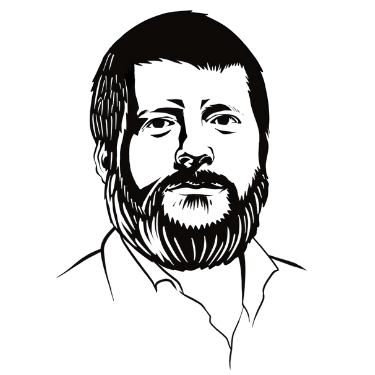 About Alexander: Alexander Markovics was born in Austria on May 9, 1991. He is Secretary General of the Vienna-based Suvorov Institute, which is dedicated to foster an understanding between Austria and Russia, as well as the dissemination and popularization of the Fourth Political Theory, and the European New Right. His main research interests are the emerging multipolar world, the European New Right and the Fourth Political Theory. In view of the advancing Americanization and liberalization, it is his goal to help regain the epistemological sovereignty of Europe and to make his contribution to the decolonization of Europe from the (post-) modern age, as well as the rediscovery of its tradition. Originally a leader and co-founder of the Identitarian Movement in Austria, he left the movement after it turned to transatlantism and right-wing liberalism. Since then he has worked as an author and translator of texts from English into German. He is a regular author of the “Deutsche Stimme” (German Voice) magazine, in which he writes the column “Einspruch” (Objection). Alexander has also written articles on geopolitical and metapolitical topics for a number of blogs and magazines in German-speaking countries. In June 2020, his book “Der Aufstieg der Neuen Rechten” (The Rise of the New Right) was published in German by Arcadi.