Abortion has been a political issue in Poland for years. Already in 1993, the relatively liberal abortion law from the communist era was revised at the instigation of Poland's influential Catholic Church. The result was one of the most restrictive abortion laws in the European Union, which subsequently led to repeated political and legal disputes. Nevertheless, the Catholic bishops continued to lobby all subsequent governments to also abolish the right to abortion, even in the case of severe foetal abnormalities. Subsequently, the Church had a secular ally – with the necessary political influence on its side – in the form of the Christian conservative Law & Justice Party (PiS), which, since 2015, has been the governing party, pushing a reform agenda to eliminate the remnants of the old communist regime and post-communist structures in Poland. 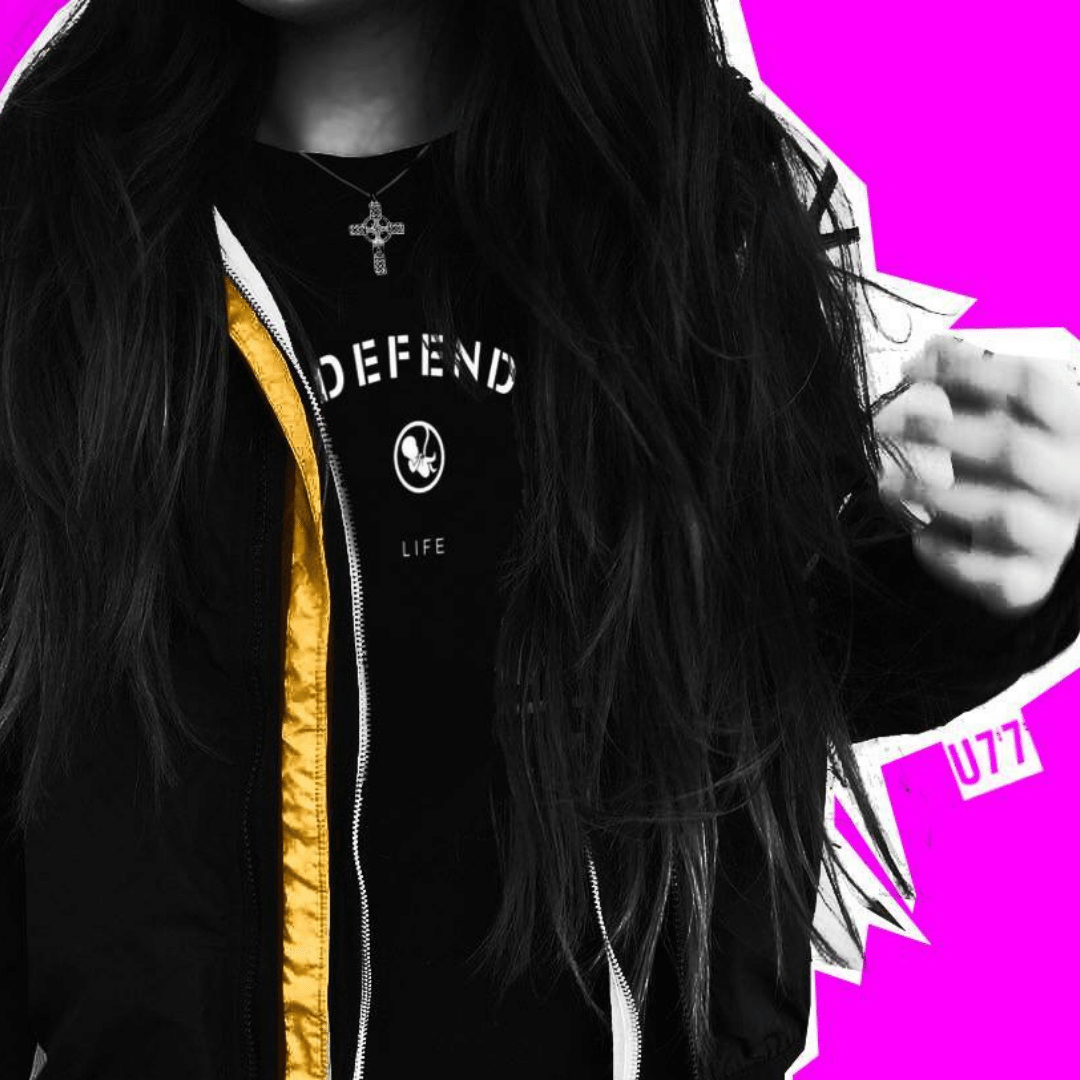 Not least in response to a petition by over 100 MPs from the ruling party, the Polish Constitutional Court finally declared the 1993 law unconstitutional on the 22nd October 2020. The Constitutional Court's ruling was followed by massive protests by left-wing, liberal and feminist groups. Some of these protests resulted in violent clashes with security forces. The argumentation of these groups essentially follows the view that the "unjustified and unreasonable restrictions on access to abortion…would violate the protection of the inherent and inalienable dignity of women". Advocates for abortion in Poland also received support from the European Parliament.

According to some Strasbourg parliamentarians, restrictive abortion laws would allegedly "put women's health and lives at risk" and would "violate women's human rights". In an appeal, they called on Poland to "refrain from further efforts to restrict sexual and reproductive health and rights, as such measures would violate the principles of international human rights laws", and would even "constitute as a form of gender-based violence". In parallel, they called upon the European Commission to "include the right to abortion as part of the next EU health strategy".

The Polish Bishops' Conference has rejected the criticism by EU parliamentarians of the tightening of abortion legislation. It pointed out that the EU Charter of Fundamental Rights grants every human being the right to life, and prohibits eugenic practices – especially those aimed at selecting human beings. Presiding Archbishop Stanislaw Gadecki stressed that, “In a democratic legal system, there must be no right to kill an innocent human being". He also described the EU's statements as "misleading", because ethically and under international law, there is no "right to abortion". The right to life is a fundamental human right and always takes precedence over a pregnant woman's so-called "right to choose". The Polish Constitutional Court also followed this line of argument in its reasoning, and so, after months of wrangling, the ruling was finally published in the Official Gazette on the 27th January 2021, and is thus considered an unchallengeable legal and statutory basis.

Abortion is now only permitted if the woman's health is at serious risk or if the pregnancy was the result of a criminal offence, such as rape or incest. The aborting of foetuses with suspected defects is now prohibited. Following the implementation of the law, the protests of pro-abortion advocates in Poland flared up again.

These protests are, in turn, fueled by various EU institutions, which fundamentally question the rule of law and the independence of the Polish Constitutional Court, after the European Commission had already initiated sanction proceedings against the Polish government's judicial reforms in 2017.

Will Poland, as one of the last bastions of patriotism and nationalism in Europe, continue to assert its national sovereignty against the power-hungry and overbearing institutions of the European Union? It remains to be seen, but the signs are increasingly positive.