Since Croatia closed its borders with Bosnia & Herzegovina in 2017 and implemented a rigid policy against illegal migrants, the Croatian border police have since become a frequent target of fake news reporting and slander by different Soros-backed NGOs. Pro-migrant organisations and political parties in Croatia and within the European Union itself have criticised the Croatian police and Croatian government policies for protecting Croatia’s borders. Tens of thousands of illegal migrants continue to wait for opportunities to slip across the border, in order to make their way to countries such as Austria, Germany, Denmark, Sweden and France. 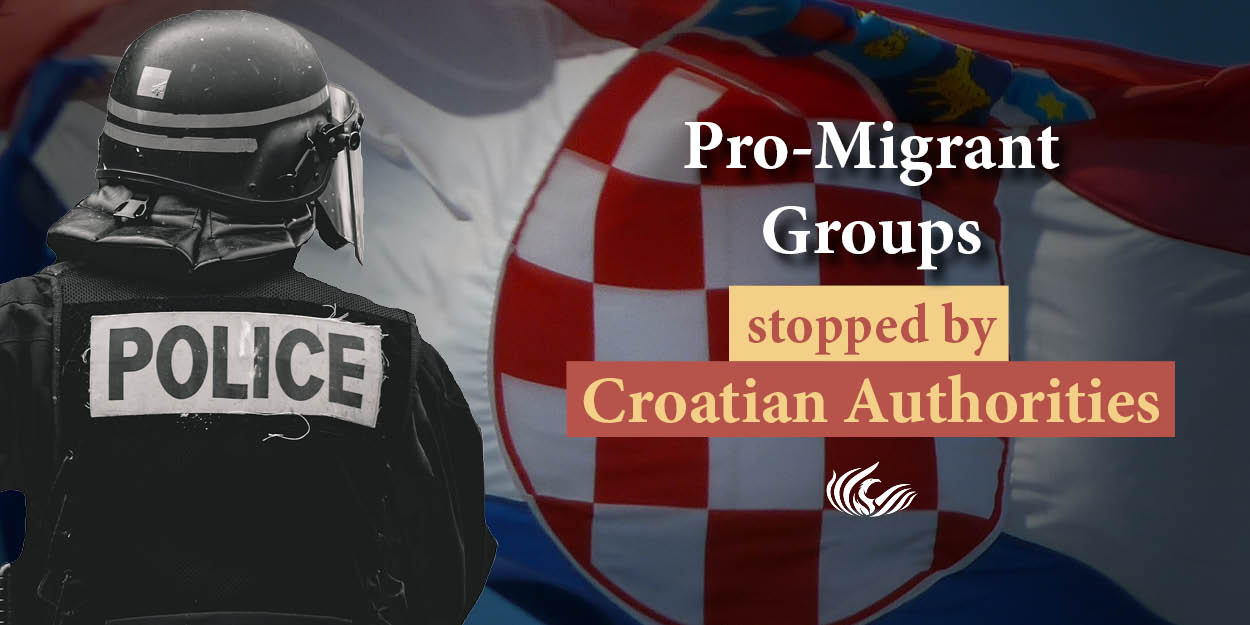 The latest incident on the Croatian-Bosnian border happened yesterday, as Soros-backed NGOs – accompanied by members of the Italian Social Democrats – attempted to illegally cross the border from Croatia to Bosnia in order to reach a migrant camp. One key figure of the incident was Italian MEP Pietro Bartolo, who led the members of the NGO in question and various members of the Italian Social Democrats. The Croatian authorities were able to stop the group on their journey, and prevented them from passing further. Unhappy with being justifiably apprehended by the Croatian authorities, Bartolo and several journalists who had accompanied him at the time began to verbally abuse and even threaten the Croatian police officers who were present at the scene. Even the Croatian ambassador from Rome, Jasen Mesić, was present, pleading with the Croatian police to show leniency. Instead, the police dispersed the group. A few of the NGO members even tried to run and escape from the police, in an attempt to get to the other side of the Bosnian border, but all were captured.

Pro-migration activists, EU journalists and TV crews had already made dozens of documentaries about alleged police brutality at the Croatian-Bosnian border. Migrants and Soros backed NGOs both claim that the Croatian police have been beating, abusing and robbing the migrants, who continuously illegally try to cross over into Croatian territory. Although the Croatian police are being watched constantly by NGO members and human rights activists from the EU, none of the accusations have ever been proven to be true. 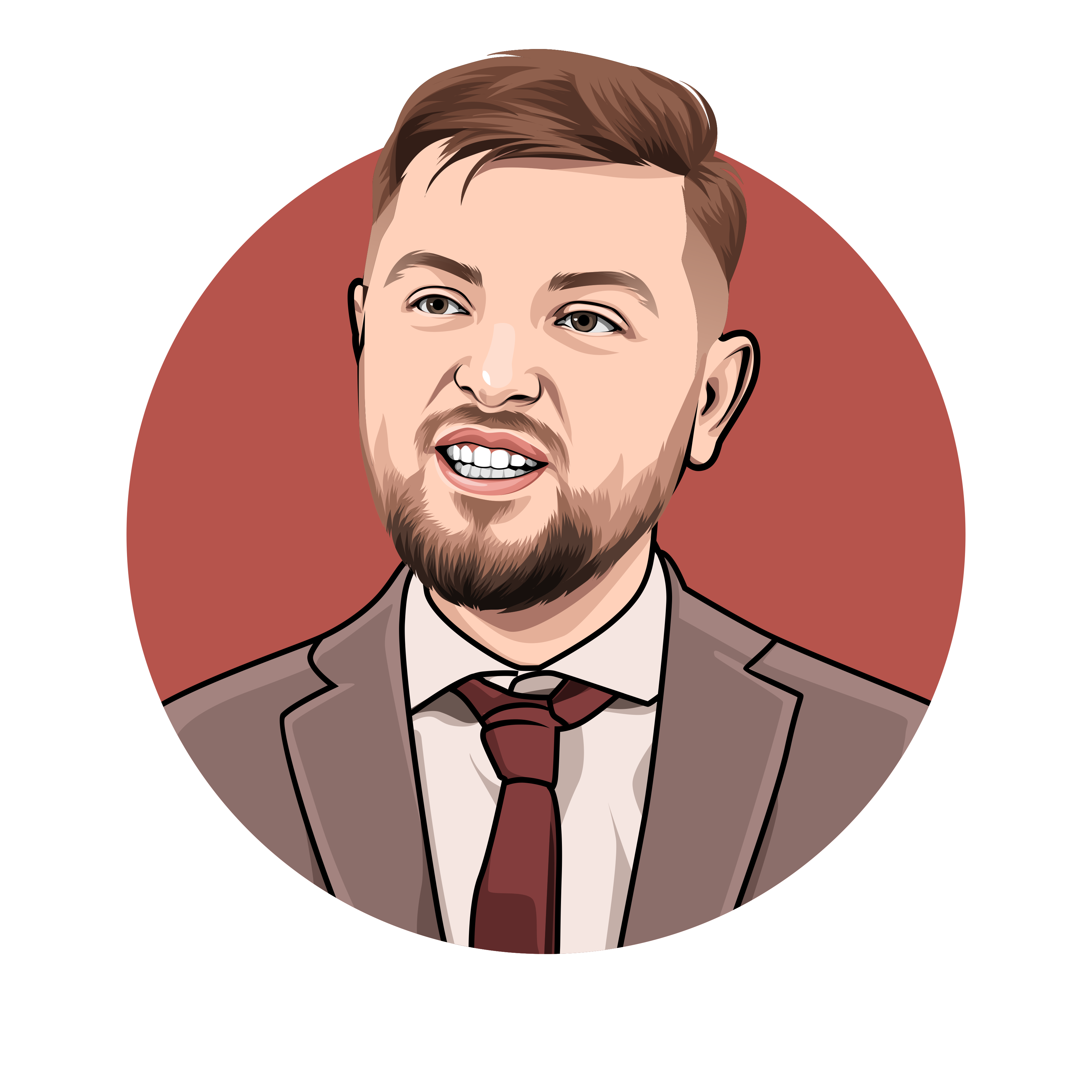