The new pact on migration and asylum that had been announced in the European Commission´s 2020 Work Programme will be a topic of great significance on Brussels’ upcoming autumn agenda. This pact is something that must be observed attentively by all European nationalists, when the EU initiates further discussions on the matter, as what Europe would really need in the near future is a type of “Pact on Homeland Protection & Repatriation”. 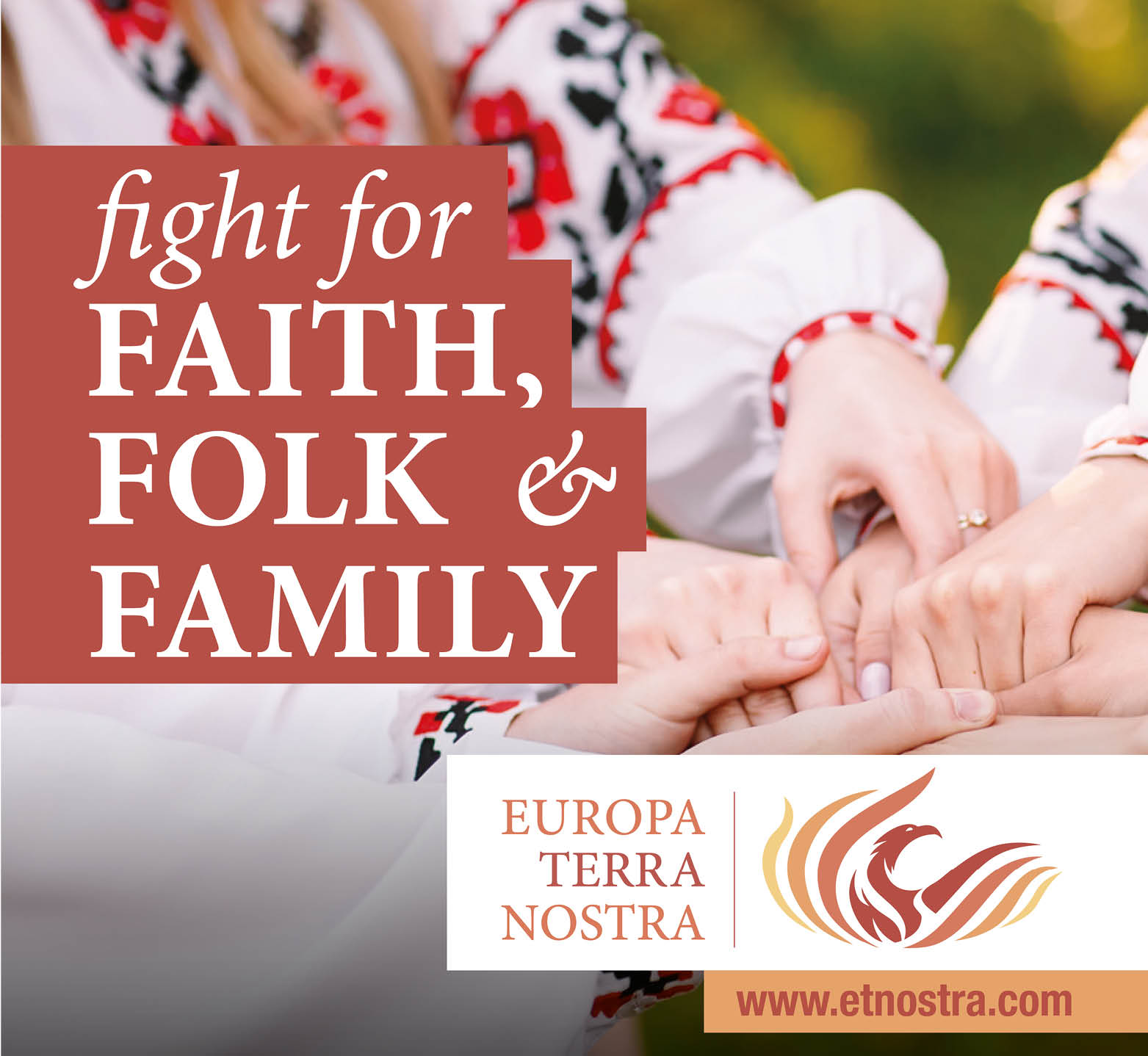 According to Brussels, the new pact shall aim to respond to a perceived need for a more effective and long-term comprehensive and sustainable framework for asylum and migration management. Of course, neither the pact nor the European Commission itself mention anything about the inevitable risks that come with any increase in the numbers of migrants and asylum-seekers coming into Europe. Instead, only vague references are made regarding “management” and “frameworks”, which most likely mean little else other than merely the administrating of migration flows, not the halting of them.

Within its roadmap, with regards to migration into the EU, the European Commission is presumptuous to claim that no member state could possibly cope on its own with irregular rates of immigration, or deal with a “disproportionate” number of asylum applicants. The truth is this – Brussels does not want to concede the fact that most EU member states would rather determine, of their own accord, exactly who they wish to accept into their respective countries, and exactly how many of these new arrivals they wish to accept. According to the European Commission, EU member states cannot be relied upon to allow the monitoring of their respective levels of compliance with EU rules and procedures, with regards to immigration. Of course, the most preferable of alternative would be to toss aside the shackles of EU-mandated immigration laws and quotas, and instead allow each respective member state to fully take charge of their own immigration policies, thereby being fully in control of their own borders and national security. To this day, however, the European Commission continues to promote its policy of “migrant quotas”, seeking to “redistribute” migrants across all of its 27 member states.

It is always native Europeans who are always expected to pay – financially or otherwise – for the importation of these migrants, whether these payments come in the form of covering the costs for these asylum-seekers to arrive into European land, or even in the few cases of re-admission into European lands, following initial deportation. Following a request by the European Court of Auditors (ECA), the Commission has identified 59 EU-funded projects linked to the re-admission of migrants who had initially been either been turned away at the border or outright deported, initially. But what can we expect to witness happening in Europe, if nationalists across the continent do not rise up and protest against these types of policies that threaten our homelands? 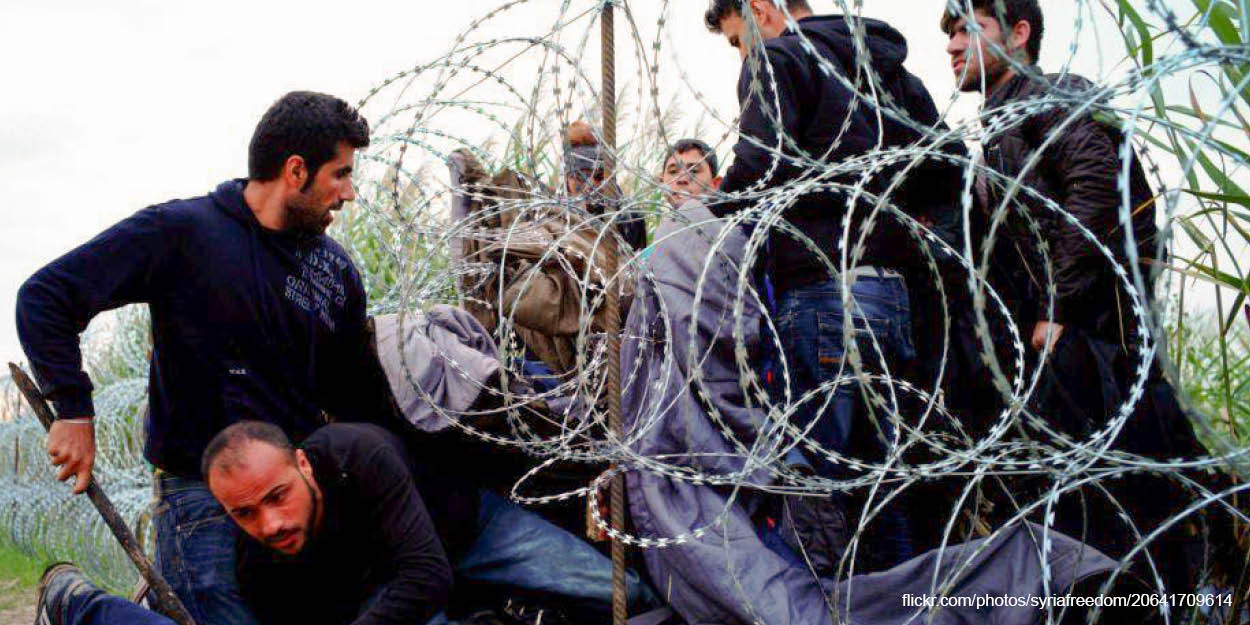 One way to accurately make such predictions is to observe the end goals of various influential NGOs across Europe, and the many pro-immigration policies that many of them espouse. One example of a policy which various pro-immigration advocates call for is the decriminalisation of individuals and groups who are found to be protecting illegal immigrants from the authorities. In other words, harbouring criminals (for entering a country illegally is a criminal act by default) will no longer be a punishable offence.

There are several examples of hypocrisy from the European Union and its policies, but few are as blatant as the example of Brussels’ double standards when it comes to the issue of Brexit. Although Brussels, in its centralisation zeal, indefinitely deprives its member states of bilateral competences, the EU’s chief negotiator, Michel Barnier, said that the British government had to approach bilateral talks with each individual EU state regarding migration, because he would refuse to seek a new UK-EU migration deal to replace the Dublin Regulation, once the Brexit transition period expires in December.

In conclusion, we cannot lose sight of the fact that the European Commission does not act in the interests of the indigenous ethnic groups of Europe and their respective cultures, which is why all nationalists across Europe should prepare for new waves of mass protest and action against Brussels’ ongoing and destructive policies in favour of migration.

Let us raise the voice for “Pacts on Repatriation” - Join Europa Terra Nostra to fight against foreign infiltration!