Does the WHO and IMF Have the “Corona Finger” in the Belarusian Pie?

Anybody who is closely following the reports in the Western mainstream media about the ongoing protests against the incumbent Belarusian president, Aleksandr Lukashenko, may at first glance be reminded of the events of Euromaidan in 2013/2014. 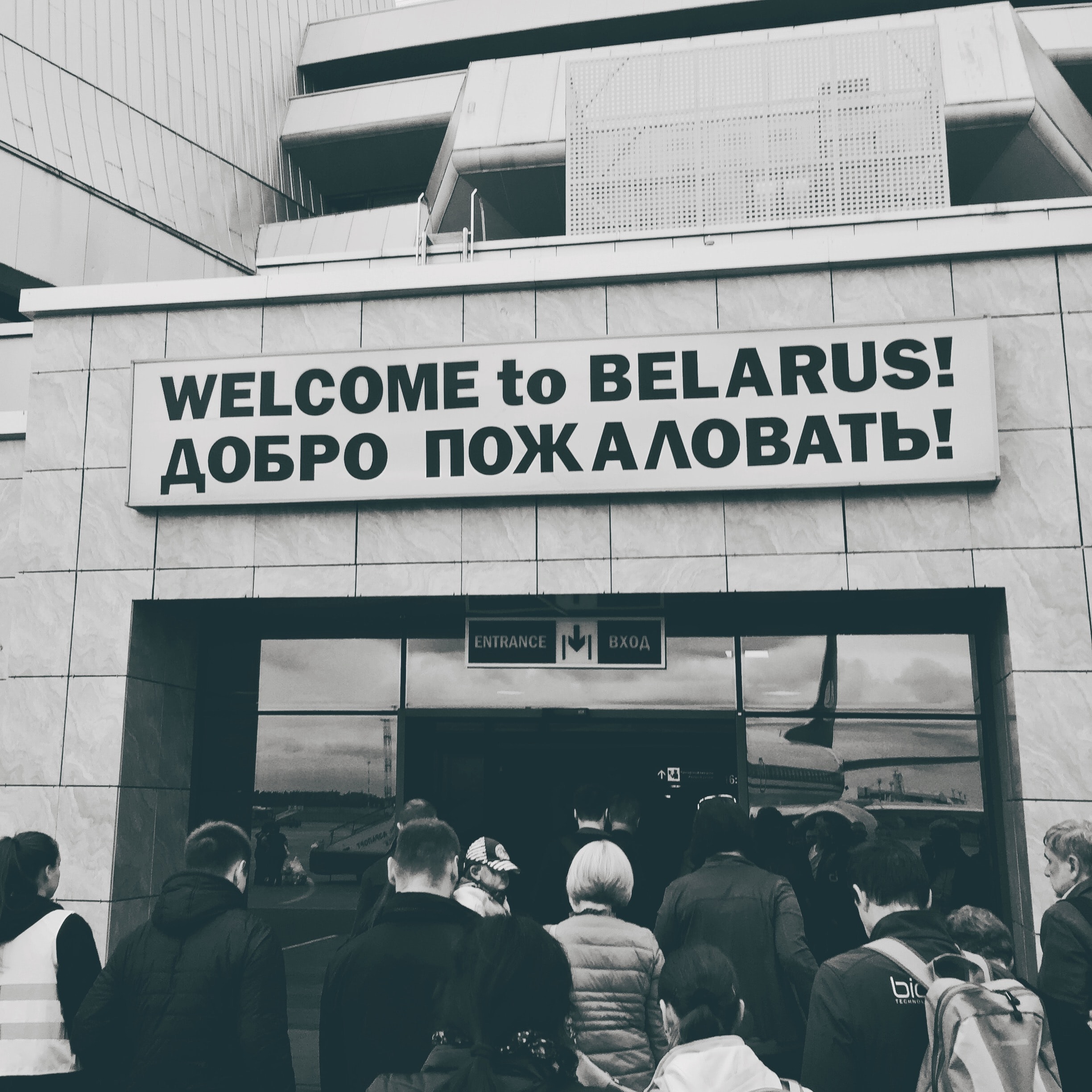 Regarding the latter, legitimate then-Ukrainian President Viktor Yanukovych was ousted from office by a US-led coup d'état, and replaced by corrupt puppet Petro Poroshenko, as confirmed by the then-incumbent US President – and Nobel Peace Prize laureate – Barack Obama.

With the installation of the banker and Soros acolyte Arseniy Yatsenyuk as Prime Minister of Ukraine in February 2014, the final sell-out of the country to predominantly US investors subsequently took its course.

Following the shift in power of Ukrainian politics, the IMF had then proceeded to grant the country financial assistance of 17 billion dollars, demanding far-reaching economic reforms in return for its credit support. As a result, the new transitional government announced mass layoffs and "painful" social cuts.

If one takes a closer look at the current events unfolding in Belarus, one will inevitably come across some of the same masterminds and profiteers behind the coup d'état in Ukraine, not least the IMF. In June 2020, the IMF demanded extensive measures against the COVID-19 pandemic from the Belarusian government, as a pre-requisite for the granting of a loan of 940 million dollars. Lukashenko turned down the offer. "The IMF continues to demand from us quarantine measures, isolation, a curfew. That is nonsense. We will not dance to anyone's tune," stated the Belarusian president.

Of further note is the IMF's demand that Belarus' policies to counter the COVID-19 pandemic should be based on the Italian strategy. The total failure of the Italian government before and during the peak wave of its own COIVD-19 crisis ultimately resulted in one of the highest excess mortality rates in the world, compared with the waves of the common flu in previous years. Therefore, Lukashenko justifiably rejected the IMF’s demands as a yardstick for his political action: "I do not want to see the Italian situation to repeat in Belarus.”

The IMF's call for change in national and international health policy is entirely novelty in nature, and may come as quite a surprise. However, if one considers that the IMF and the WHO are both organisational units of one and the same umbrella organization – namely the UN – everything comes full circle once again.

Does this mean that, in addition to the geopolitical interests that have already been analysed by ETN, there is yet another agenda behind these attempts to overthrow Belarus?  All sovereignist political forces will have to observe carefully!