The Patriotic Alternative organised an in every aspect praiseworthy campaign in the United Kingdom on August 9th, which is known as the „International Day of the World's Indigenous People“. The organisation appealed to all the nationalists with an ethnic-identitarian consciousness to become active on this day by participating in a coordinated „White Lives Matter“-campaign all over the country. For this campaign the organisers made available all sorts of advertising-materials like leaflets, posters and banners to download on their homepage. 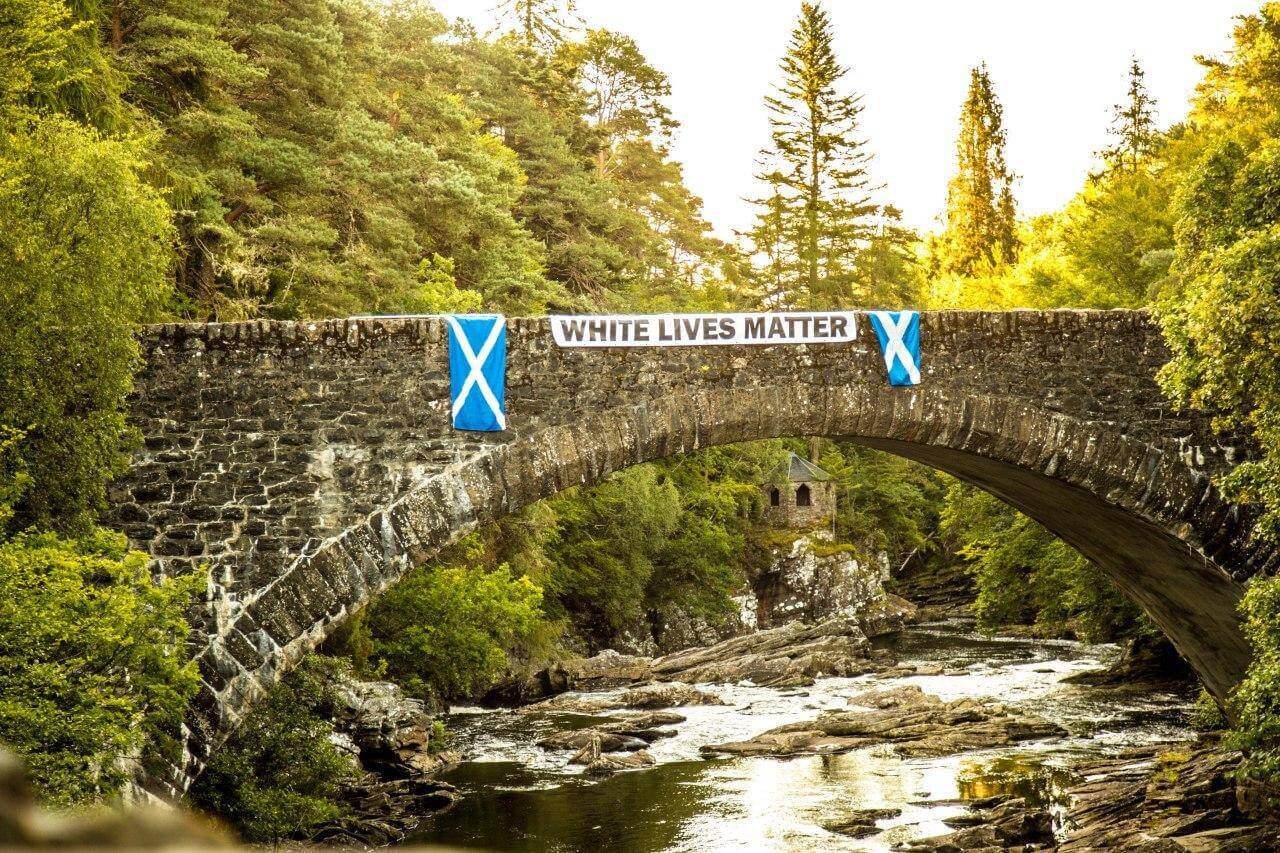 Further, the organisers called all participants to send in pictures of their activities, which is why there is not alone motivating evidence that this campaign was received favourably by numerous activists; additionally, it multiplied the effectiveness by sharing it within the net-community. Moreover, this campaign was accompanied by some educational information regarding the indigenous heritage in the UK to counter the confusing misrepresentations of the multiculturalist establishment. 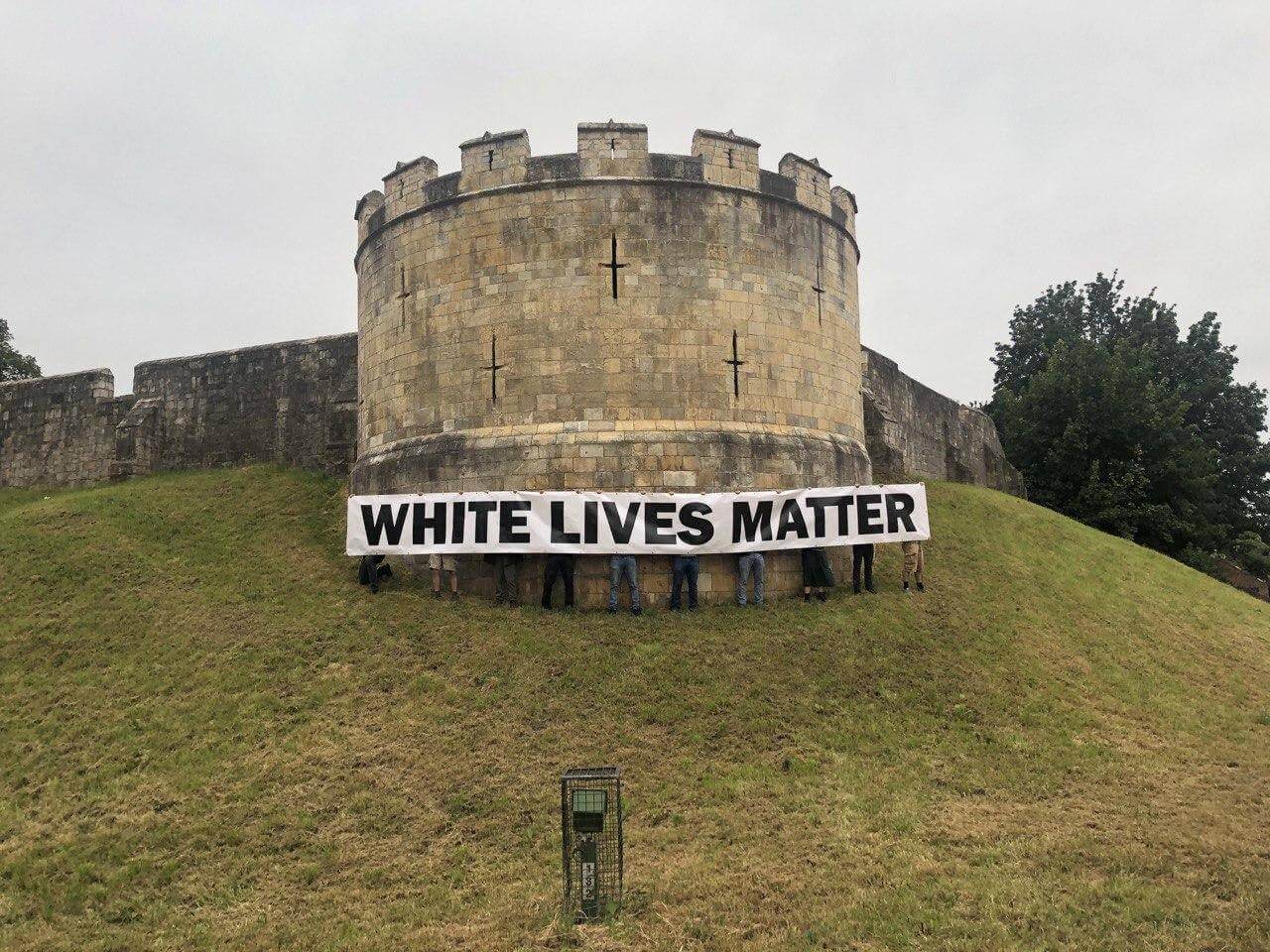 The Patriotic Alternative made clear notwithstanding the Scottish will have more Viking ancestry, while the English will have more Anglo Saxon and the Welsh will have more Celtic that the decisive key aspect is that all those originated from the same region, for what reason a close resemblance is to derive, especially in comparison to nowadays non-British ethnicities which are mostly of no such Celto-Germanic descent. 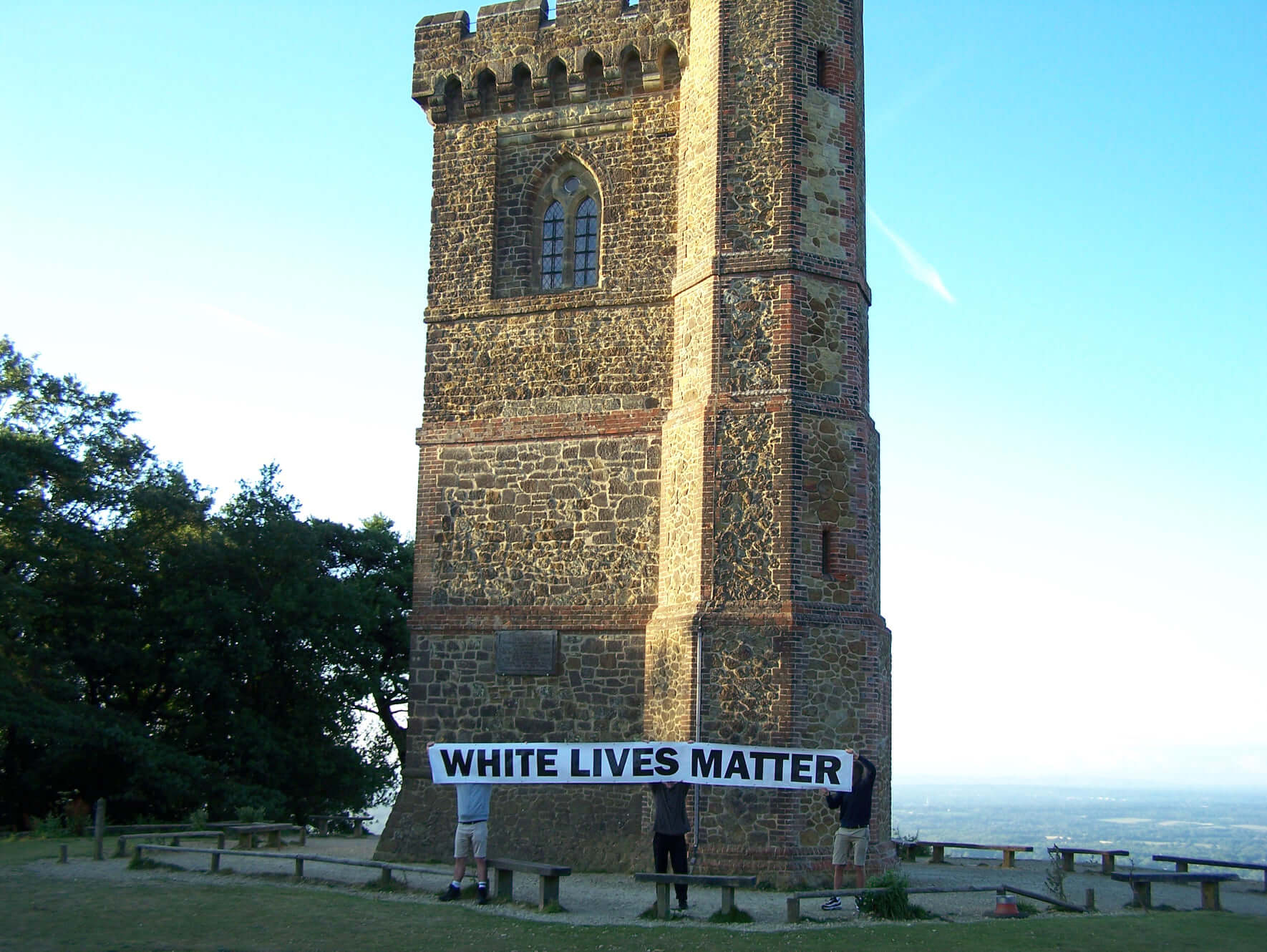 Europa Terry Nostra congratulates to this creative idea and successful as well as exemplary campaign to put this „International Day of the World's Indigenous People“ into the since longe overdue correct perspective. It urges itself upon us, not only to imitate this on occasion but preferably even to coordinate it on a European-wide scale next time.

White Lives are Entitled to Their Homeland – Join Europa Terra Nostra to Preserve the Living Territory of European People!