Left-wing activists were encouraged to firebomb a traditional Catholic charity shop in West London by an undercover police officer. The charity was founded by Roberto Fiore, now President of the Alliance for Peace and Freedom (APF). The three trade unionists checked the place out, but in the end decided not to do the bidding of the member of a squad used by Britain’s political police, Special Branch, to infiltrate a wide variety of dissident groups right across the political spectrum. Shocking details of the case have emerged this week during a hearing of the Undercover Policing Inquiry (UCPI), which is looking into the tactics of two secret political police units over 40 years. 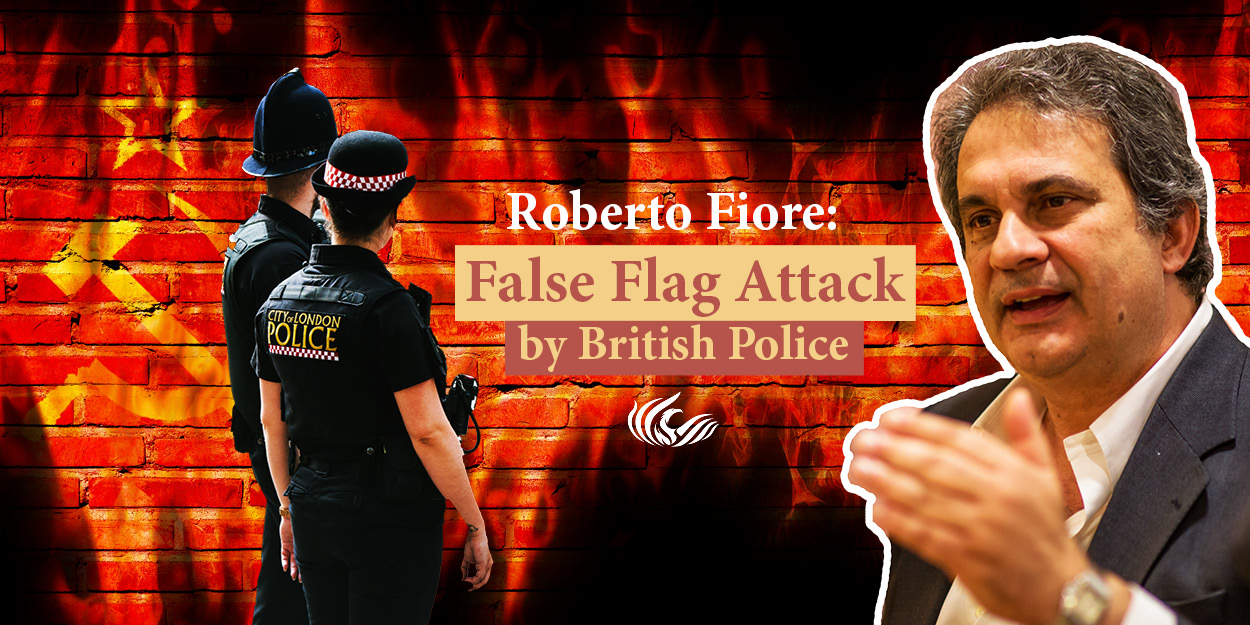 * If the arson attack had been carried out, it could easily have led to the deaths of more than a dozen young nurses who lived in the same building.

* The revelations expose the hostility of the British police not just to suspected Communist trouble-makers, but also to law-abiding traditional Christians.

Dave Smith, secretary of the Blacklist Support Group, said the officer was an ‘agent provocateur’ who set out to deliberately ‘entrap’ activists. Appearing via video-link, Mr Smith told chairman Sir John Mitting that the officer, known by the fake name Carlo Neri, told three unionists to firebomb the shop. Neri, who was active between 2000 and 2006, told Frank Smith, Dan Gilman and Joe Batty that the charity shop was run by Roberto Fiore. 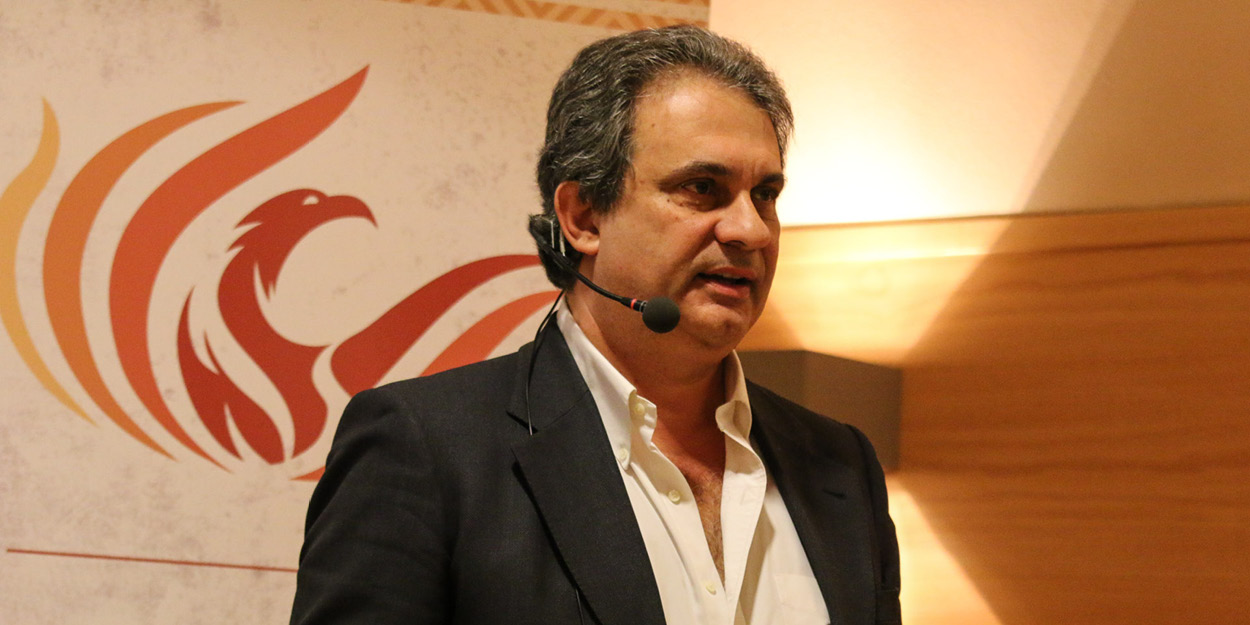 Roberto Fiore during a speech at a Europa Terra Nostra event

He had lived in political exile in London for many years as a result of false accusations by political opponents, but by the time of the attempted provocation had returned to Italy to found Forza Nuova.

* The Undercover Policing Inquiry (UCPI) is looking into the tactics of the Special Demonstration Squad (SDS) was an undercover unit of London’s Metropolitan Police, which operated under several different names from 1968 to 2008.

* The SDS initially targeted only far-left and Irish Republican groups, but ended up spying on everyone from the Stephen Lawrence family to the British National Party.

* ‘We accuse Carlo Neri of being an agent provocateur, who deliberately set out to entrap those trade union activists and to get them sent to prison,’ Mr Smith told the inquiry on Wednesday.

* The official inquiry is also investigating the undercover section of the National Public Order Intelligence Unit (NPOIU), which existed between 1999 and 2010.

* Previous revelations about the SDS spent years and huge sums of money infiltrating and actively disrupting legal organisations – including the British National Party - which the authorities saw as a threat. 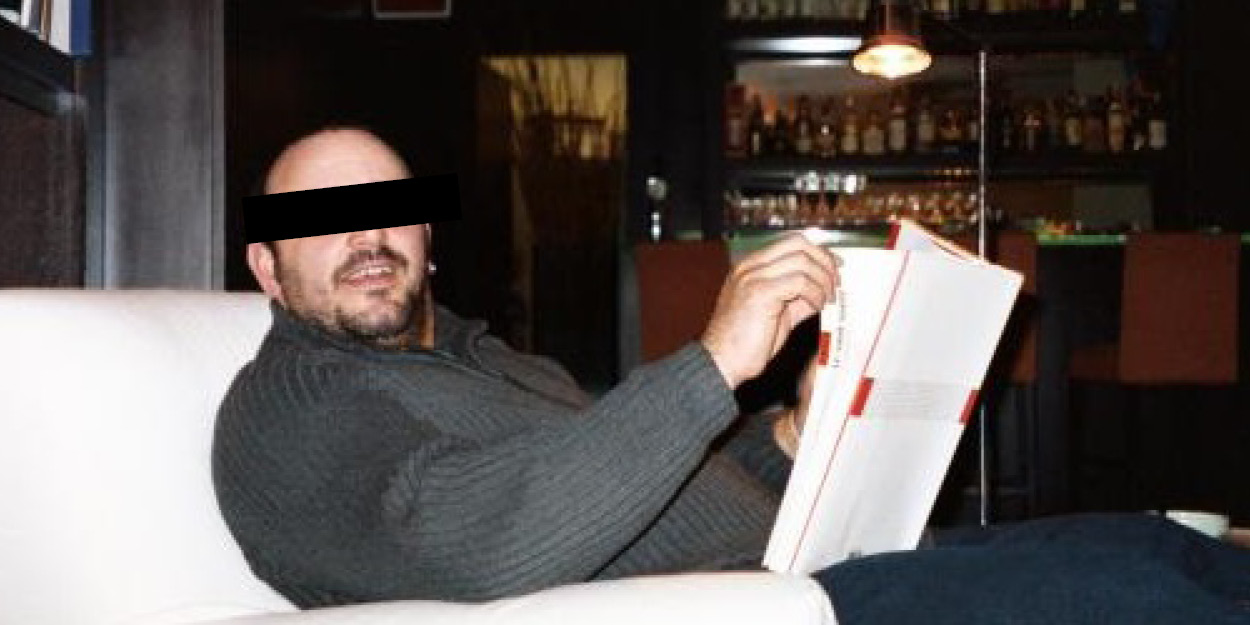 The man who called himself Carlo Neri

The evidence studied by the inquiry indicates police units either out of control, or involved in some very dirty business.

* They worked closely with a private firm, Consulting Association, which kept secret files on thousands of building workers and charged big construction companies large sums of money for access to its blacklist.

* The revelations on the way police officers use members of the far-left to harass nationalist and traditionalist groups shed light on the current role of Antifa as a ‘plausibly deniable’ militia for liberal regimes and the global elite.

* Millions of pounds has since been paid out in compensation by some of the country’s biggest construction firms to men sacked as a result, often for having raised safety concerns.

* Several women environmental activists have received huge awards after conned into sexual relationships with police infiltrators posing as genuine members of their group.

* The SDS stole the identities of 80 dead children to create cover stories for its operatives.

“Criminal activity is undeniable and proven. What is not clear is why the British State decided to commit an extremely serious crime in its own capital city. Answers need to be given to explain the reasons and the origins of the instructions given to the terrorist agent. This was a false flag operation to hit a political opponent who was at the time living in Italy. I am actively investigating the possibility of legal action to discover the truth about this deep state operation which could easily have taken the lives of many innocent victims” – Roberto Fiore 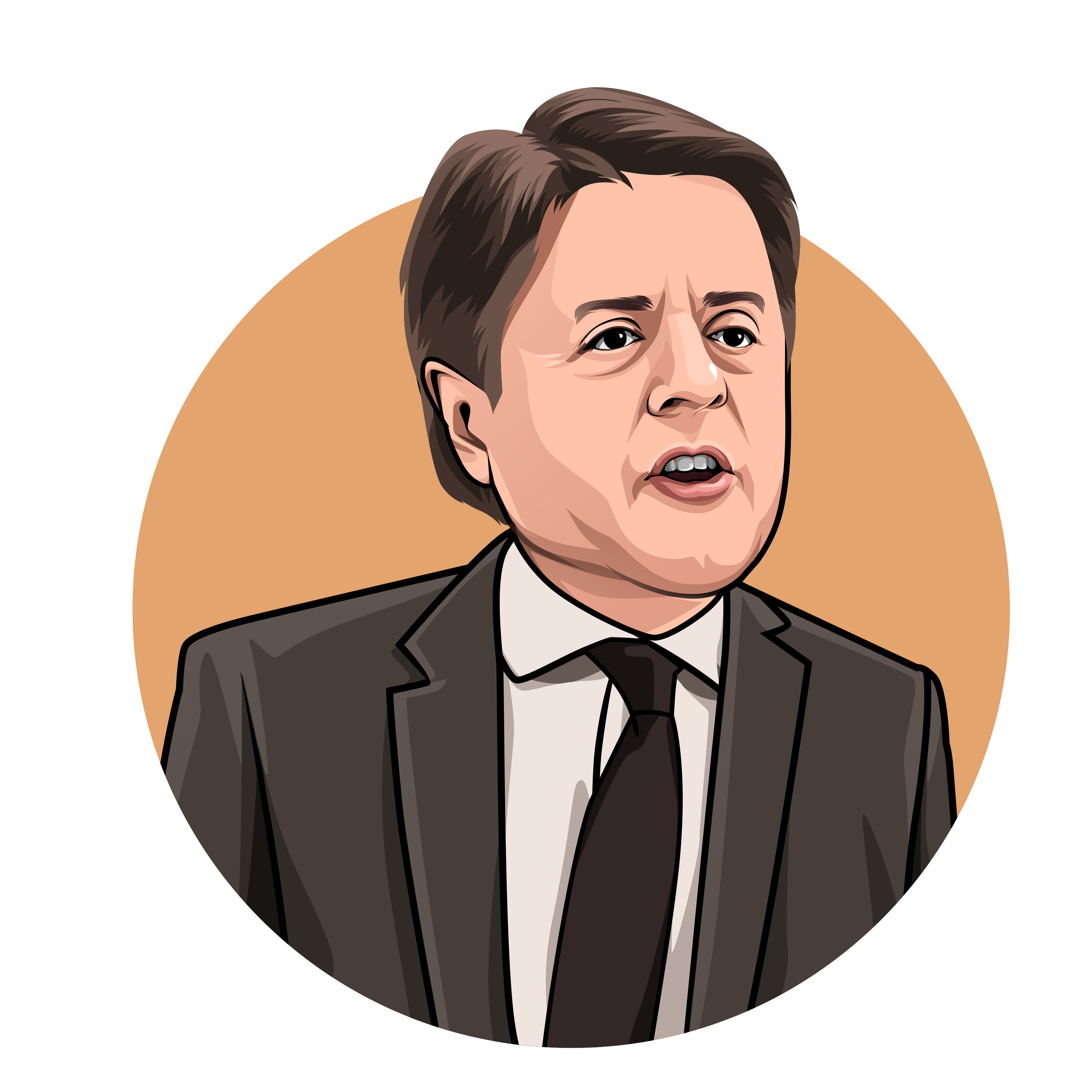