Every year, at the end of the summer season, Flemish nationalists hold their yearly ‘IJzerwake’ (English: Wake at the River Yzer). The event is held annually to commemorate Flemish soldiers who fought and died in the First and Second World War. The significance of the River Yzer is that it was used by the Belgian Army in 1914 to flood the surrounding fields, in an attempt to halt the German Army’s advances further into Belgian territory. 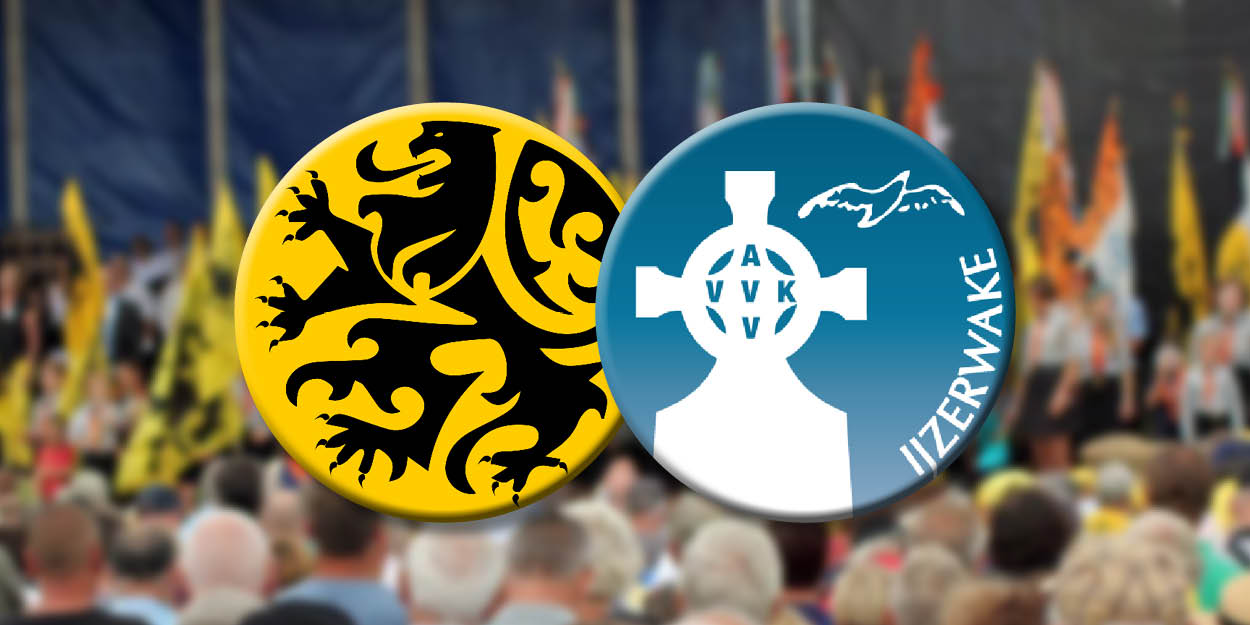 As is the case every year, the event featured a speech by the President of IJzerwake, Wim De Wit. In his speech, he stated that only Flemish independence from Belgium can and must be the ultimate goal of all Flemish nationalists. De Wit’s speech was then followed by a ceremony, in which flowers were laid down before the Soldiers’ Monument. The monument was built out of concrete blocks which were originally part of a German bunker.

The reason behind why the Soldiers’ Monument was constructed at its current spot is a truly emotional one. According to the Belgian historical record, two teenage brothers, Edward and Frans Van Raemdonck – serving as part of the Belgian 6th Company of the 24th Line Regiment – became separated during an attack on the Belgian hamlet of Stampkot, on the night of the 25th – 26th March 1917. Even in the midst of the heavy fighting, both brothers sought the other out. When the fighting eventually came to an end, both Van Raemdonck brothers were found beside each other – dead in the same bomb crater. The body of another Belgian (Walloon) soldier was also discovered in the crater. It had been determined that the two brothers had been able to find each other again, but, alongside their Walloon brother-in-arms, were killed soon after. The Soldiers’ Monument was constructed on the exact spot of their deaths to commemorate the three fallen soldiers. 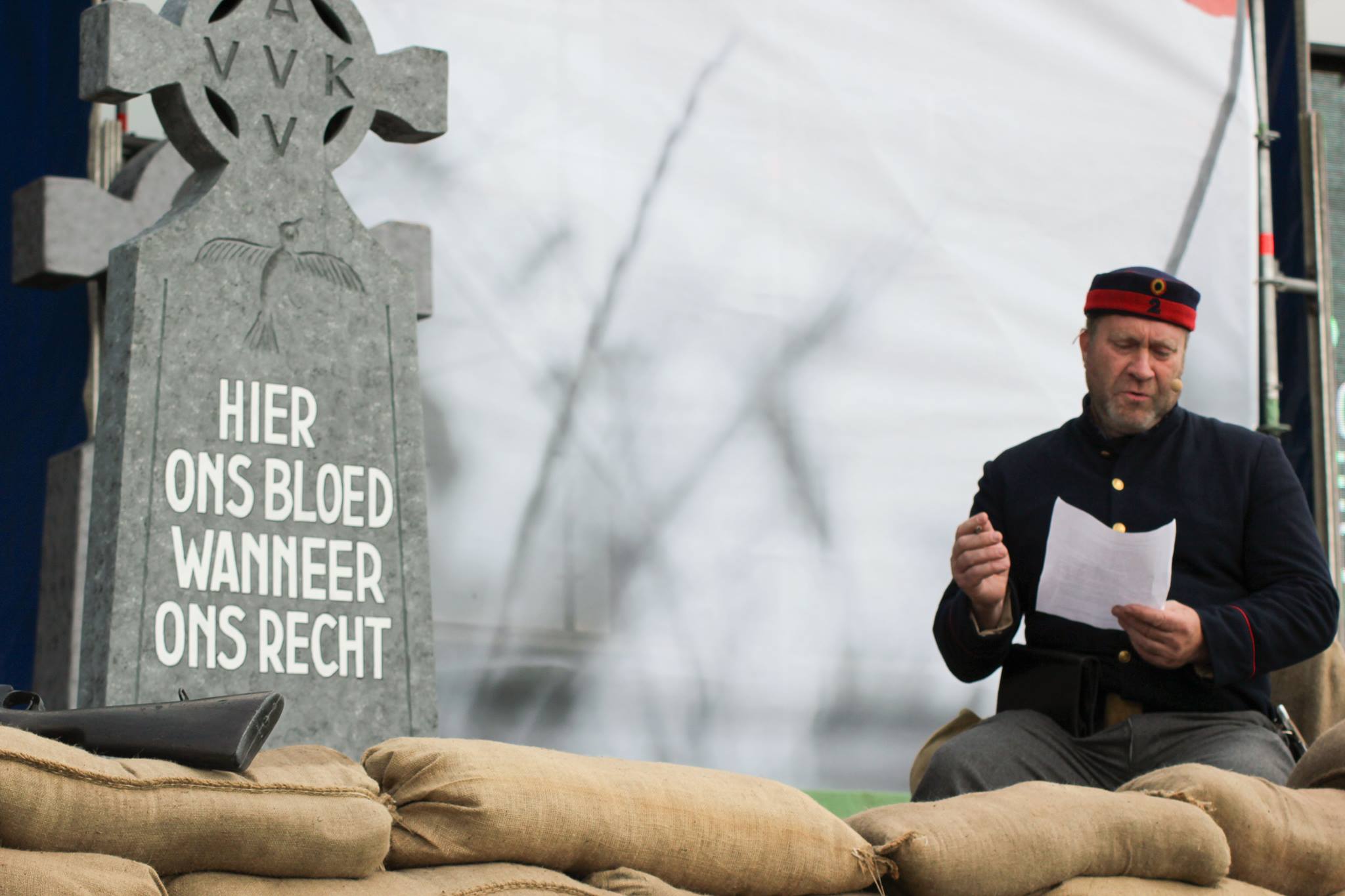 The IJzerwake this year was the 19th time that the event has been held. It was formerly preceded by IJzerbedevaart, which was also formerly one of the largest events for Flemish nationalists in Diksmuide. In 1995, the IJzerbedevaart event was allegedly hijacked by activists who were not only pro-immigration, but also sought a softening of the Flemish nationalist movement. In 1995, IJzerwake was founded, in order to continue the hard nationalist origins of IJzerbedevaart. One of the co-founders of the event was Rob Verreycken, a long-time friend and associate of Europa Terra Nostra. Since the 1990s, IJzerbedevaart has largely collapsed as an event, with overall attendance reaching approximately 100 left-wing participants. IJzerwake, however, continues to see annual success. The next Ijzerwake event has been scheduled for the 29th August 2021.