On Sunday, 10th October, 12 members of the Italian nationalist party Forza Nuova were arrested following violent clashes between protestors and the police. On the previous day, on Saturday, 9th October, reportedly over 10,000 Italians gathered in Rome to protest against continued government restrictions and some anti-COVID measures – specifically the implementation of “green passes”, which are effectively any form of documented proof that an individual has been double-vaccinated against COVID-19. Failure to present said documented proof will result in the individual not being allowed to enter a certain establishment, such as a restaurant, bar, music venue, etc. 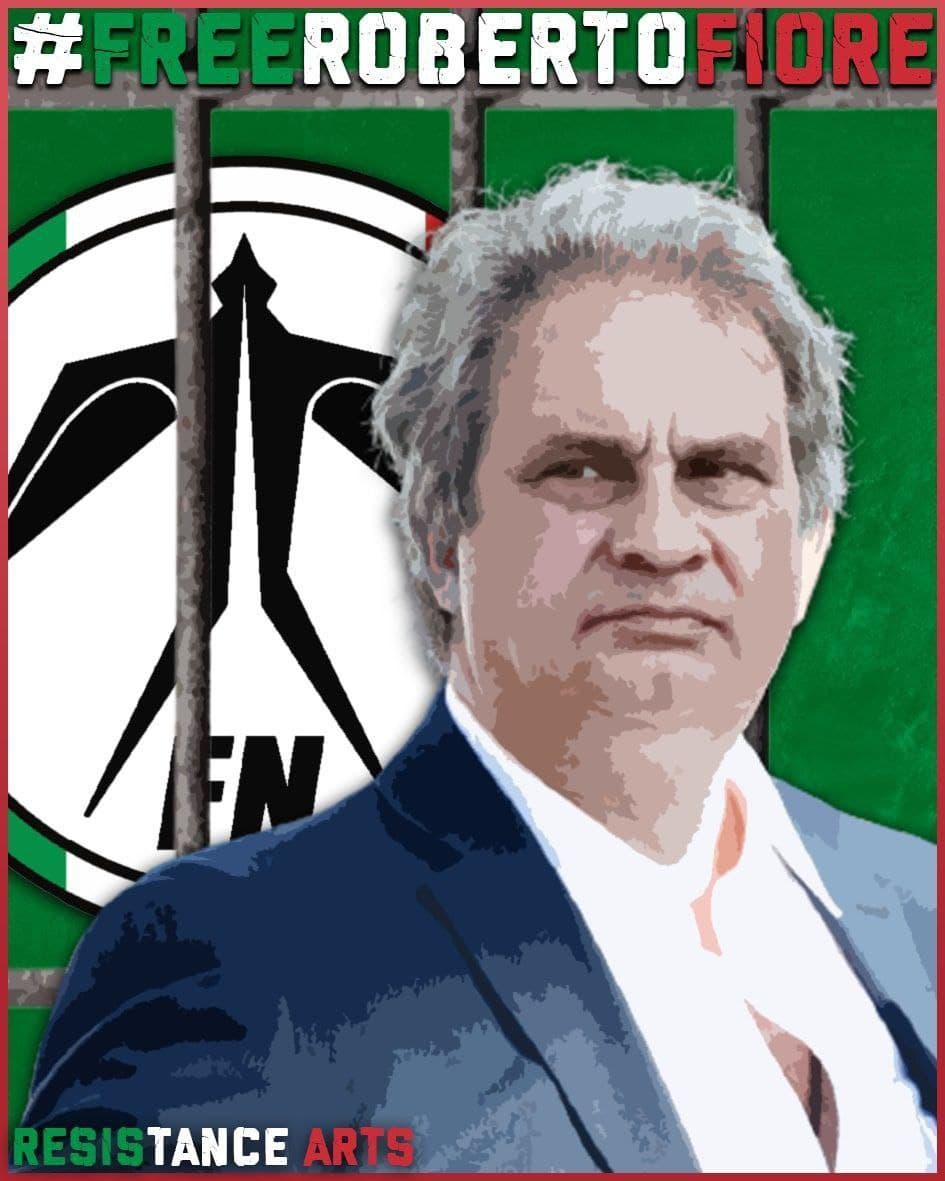 Many members of Forza Nuova took part in the demonstrations, with several members even breaking into and occupying the headquarters of the Italian General Confederation of Labour trade union (CGIL). Following the breakup of the demonstration into smaller crowds – with one such crowd attempting to break into and occupy the offices of Italian Prime Minister Mario Draghi – more riot police were deployed, armed with water cannons and tear gas, which led to the intensification of clashes between the protestors and the authorities. The unrest lasted for several hours, with several people injured, including 38 police officers.

Among the 12 members of Forza Nuova who were arrested were the party’s leader, Roberto Fiore, and the party’s chief in Rome, Giuliano Castellino. Since last week’s unrest, numerous left-wing and centrist Italian parties and movements have called for the formal banning of Forza Nuova and other nationalist parties and movements. Speaking outside of the damaged headquarters of CGIL, the trade union’s leader, Maurizio Landini, also called for the formal banning of Forza Nuova and announced a counter-demonstration against the party and other Italian nationalist movements. The counter-demonstration is currently scheduled for this Saturday, 16th October. A statement denouncing the clashes from the Prime Minister’s Office read:

The right to express one’s ideas can never degenerate into acts of aggression and intimidation…The Government stands by its commitment to complete the COVID-19 vaccination campaign, and thanks [to] the millions of Italians who have already taken part, with conviction and a sense of civic duty.

One factor that left-wing and centrist parties in Italy have cited as a reason to ban Forza Nuova and other similar organisations is the Scelba Law, which was drafted in 1952 in order to stop any post-war fascist movement from gaining significant popular support and political power. However, the policies outlined by the Scelba Law is at odds with the Italian Constitutional Court, which stated in 1958 that freedom of speech and expression in Italy is always to be respected, unless a particular movement poses a “concrete danger to the democratic order”.

For now, observers across Italy can only sit and wait to see what will come of this new campaign to ban Forza Nuova and other similar Italian nationalist groups, and what this will mean for the future for figures such as Roberto Fiore, Giuliano Castellino and others.