The prominent French author and leftist nationalist Alain Soral, known for his criticism of liberalism, globalism, Zionism and feminism got arrested on Tuesday afternoon. Soral got placed in police custody for "attempts to commit a crime or offence against the fundamental interests of the Nation."

A preliminary investigation was conducted, and an article was published on his site "Equality and Reconciliation" (French: Égalité et Réconciliation), which indicated that his home had been searched.

Alain Soral was sentenced in January 2019 to one year in prison by the Criminal Court of Bobingy. He was found guilty of presumable racial insults, provocations and incitements to racial hatred against a prosecutor. A few months later, Soral was again sentenced by the Paris Criminal Court to one year in prison with an arrest warrant, for questioning the existence of the Holocaust. Soral was also convicted in December 2018 for defamation. Each time he appealed and avoided prison sentences. 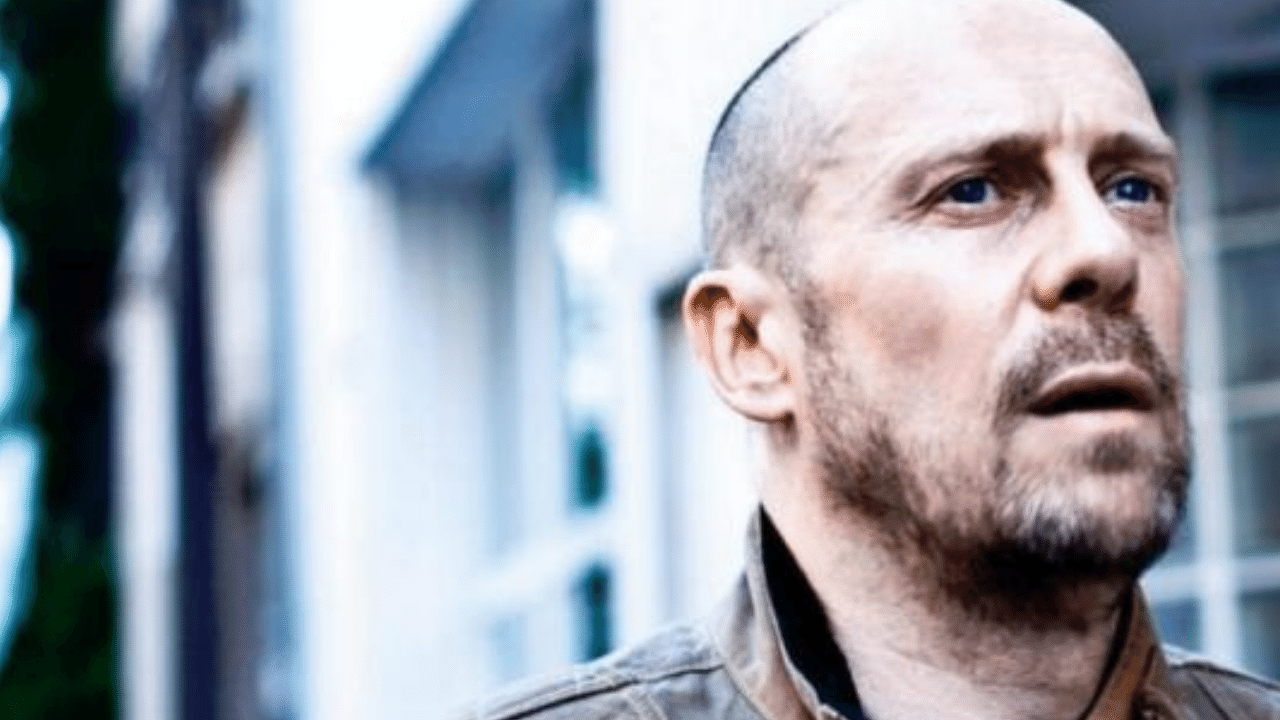 French media claim that Soral will be in prison until Thursday when he will again find himself in court. The case of Soral is yet another example of persecution of nationalists, even those from the left, which proves again that free speech exists if you repeat the truth the liberal establishment wants to hear. The imprisonment of Soral may not be a matter of concern to many French nationalists on the right spectrum; however, Soral and his political activism do share similarities to the ideological foundations of all true European nationalists. His case deserves acknowledgement as a clear example of persecution of nationalists that continues no matter if they are coming from the left or right political spectrum.

In hinsight, Soral is not punished for his political beliefs. He is punished because his statements threaten and shake the foundations on which the Macron-Orwellian Republic rests upon. And as Orwell himself wrote, "In a time of universal deceit, telling the truth is a revolutionary act".