“No More Brother Wars!” Under this powerful banner have gathered nationalists from several European countries in Gdansk, Poland on September 5th. Alongside the Polish organisers marched representatives from the National Social Front (Czech Republic), Les Nationalistes (France), National Association (Bulgaria) and S-14 (Ukraine). Even the government restrictions imposed due to the COVID-19 pandemic and unpleasant weather conditions could not prevent these adherents of the nationalist ideology from setting an example for the entire European continent in the struggle for the preservation of European ethnicities and traditionalist values. 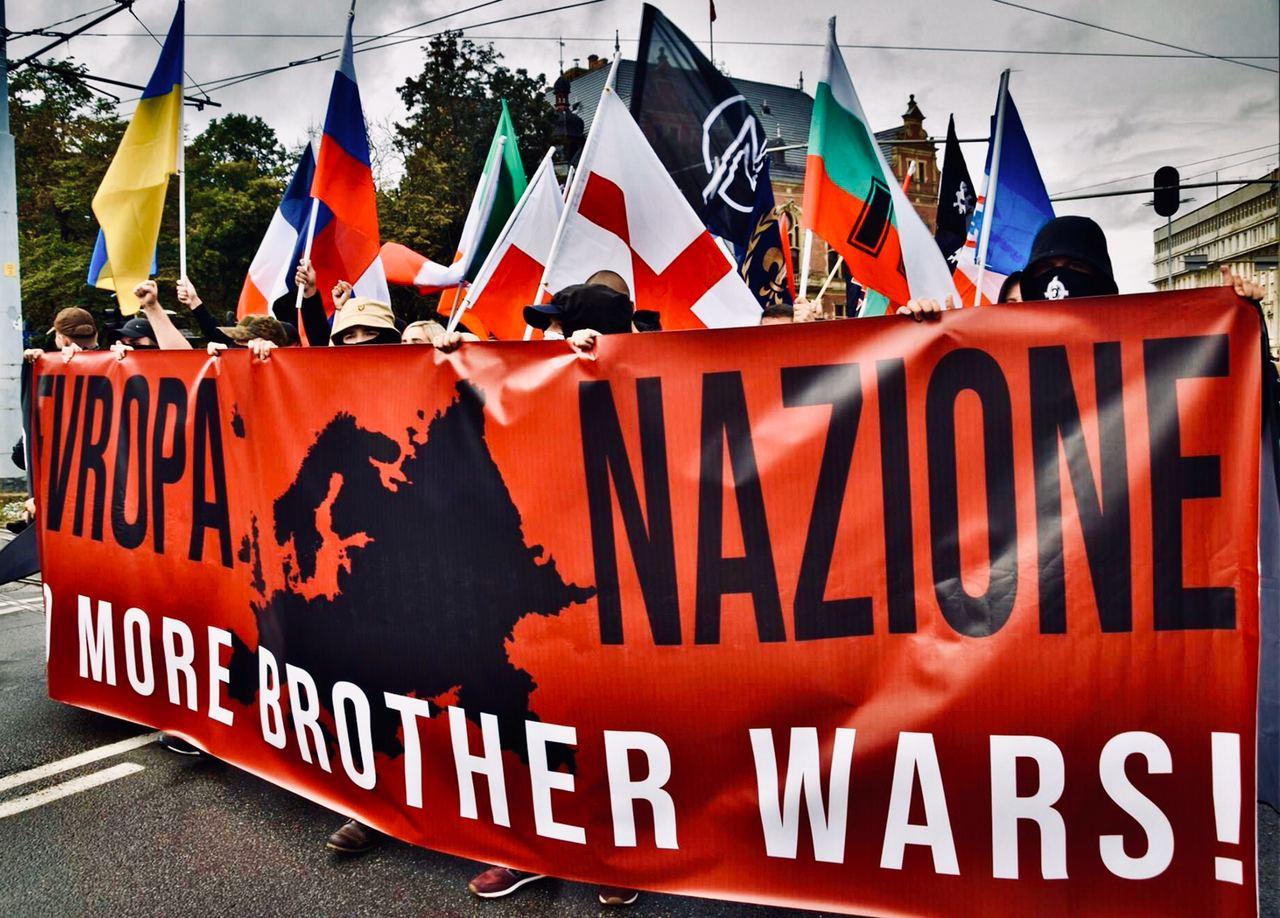 The event held in Gdansk was organised as a message of defiance against Cultural Marxism, the influence of the LGBT ideology in society, left-wing multiculturalist demographic replacement, and egalitarian liberal-capitalism. These ideological weapons of the modern zeitgeist that are likewise fundamentally opposed by Europa Terra Nostra.

“We believe that the great feats of oratory performance by the Neptun statue – done by representatives of Niklot, Zarzewie for Identity, as well as our guests from abroad – reached a vast audience, and fed the flaming hearts that will further intensify our activism…”, reported the organisers. 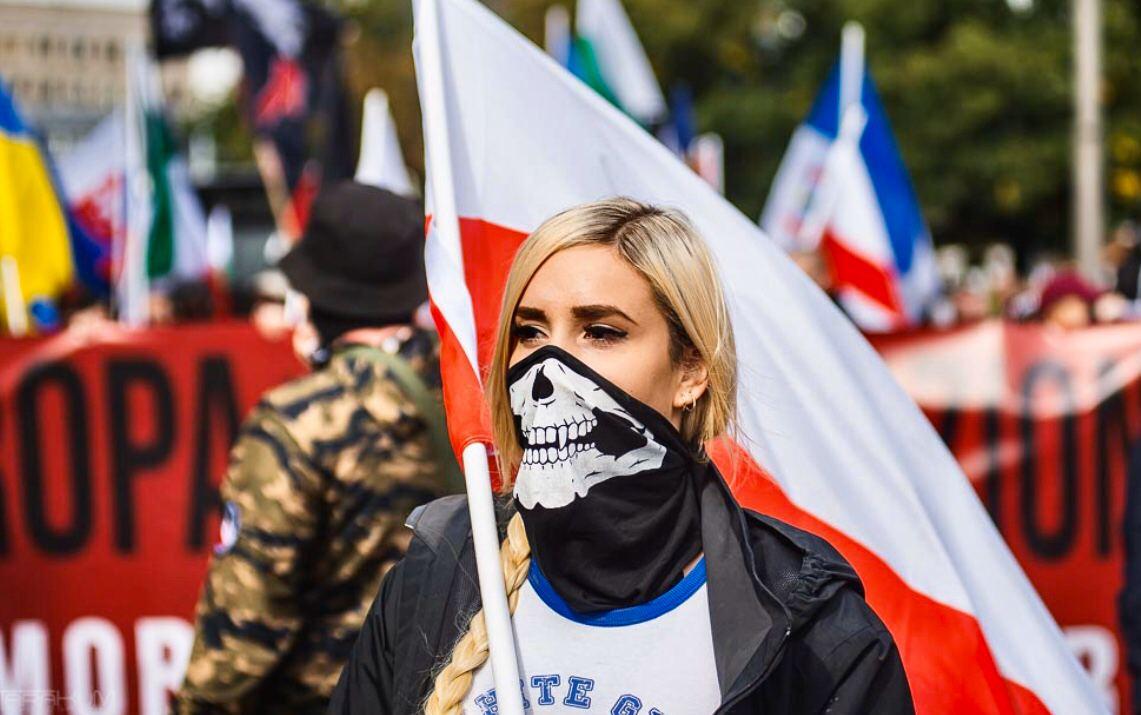