On Tuesday, 10th November, in a move which further strengthens the social and national conservative stance of the Central European country, the ruling patriotic party in Hungary, Fidesz, drafted and presented to the Hungarian Parliament a proposed change to the country’s constitution, which would effectively ban same-sex adoption, and would explicitly outline that “the mother is a woman, and the father is a man”. The draft proposal – submitted by Justice Minister Judit Varga – also states that only a married couple would be able to adopt children. Single parents will only be allowed to adopt if they are given special permission by the government, as each situation would be looked at on a case-by-case basis. 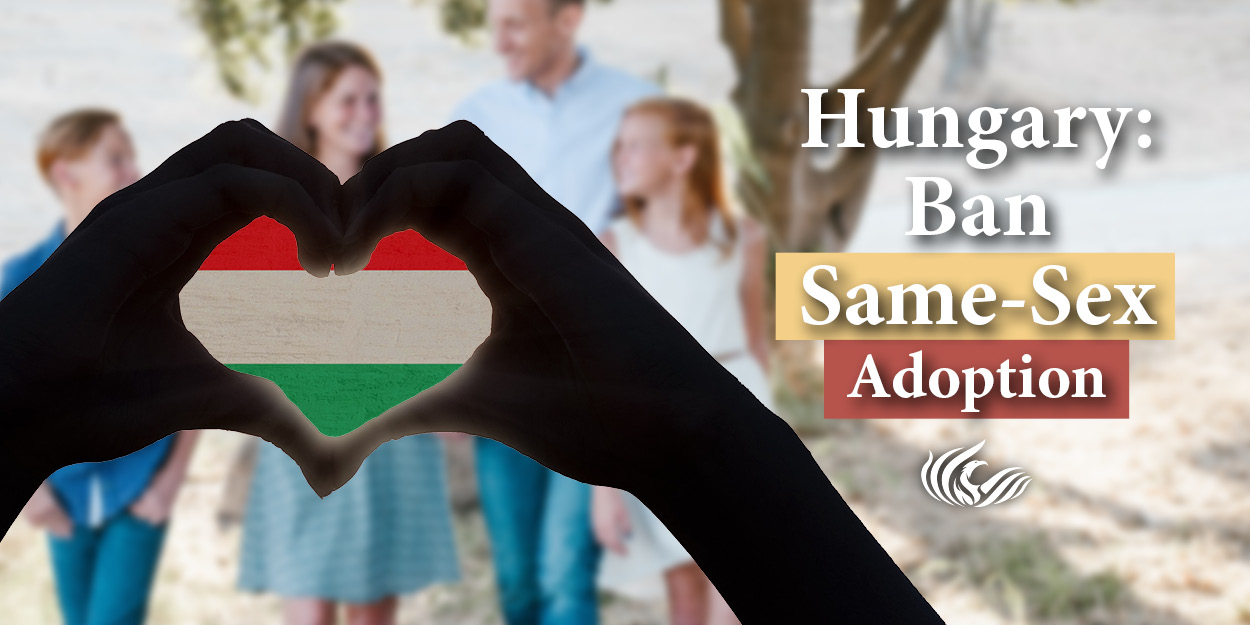 The LGBT community has long struggled to gain much popular support in Hungary. Same-sex marriage is already illegal in the country, with the Hungarian Constitution specifically defining marriage as “between a man and a woman”. The Hungarian Constitution also describes marriage between a man and a woman as “the basis of the family and national survival”. Furthermore, in May, the government banned transgender people from changing their gender on official documentation, thereby only legally recognising transgender people’s gender according to the one that they naturally and biologically are. For example, a biological male who identifies as a female will only be legally recognised as male, and vice versa. There still remains, however, a legal loophole in which same-sex couples in Hungary are still able to adopt a child if only one of the partners formally applies to adopt by declaring themselves as single. This loophole will be closed once the new proposal against same-sex adoption comes into force.

Continuing with its rhetoric of opposition to LGBT ideology, the proposed constitutional amendment would also “require children to be raised with a Christian interpretation of gender roles”. The Fidesz party is notable for its strong emphasis on protecting Hungary’s Christian heritage and traditional social values. Furthermore, the draft proposal also states that it “ensures education in accordance with the values based on Hungary’s constitutional identity and Christian culture”.

This proposal is just one of many constitutional amendments made by the patriotic Hungarian Government in the past decade, as the country seeks to embrace ever more socially conservative and traditionalist domestic policies. It is already predicted that the same-sex adoption ban proposal will be voted for by the Hungarian Parliament in early December. Furthermore, the Equal Treatment Authority in Hungary – which has a prior history of criticising and acting against the patriotic government for its socially and national conservative stance and policies – is set to be formally abolished.

While most of the governments of Western and Northern Europe are pushing to advance LGBT ideology in their respective countries, Hungary continues to oppose and push back against LGBT ideology and other liberal and left-wing ideals which threaten traditional social and national integrity.