Hungary: “We are not against homosexuals. We are against the gay propaganda!”

"Protecting the normality and our children!" is the motto of the event that will be organised tomorrow by the association European Patriots Unite in Budapest.

Luckily because of the government regulations, the Budapest Pride won't be held tomorrow; nevertheless, the Hungarian patriots will be on the streets to raise their voices against homosexual propaganda that is targeting our children 365 days a year. Nowadays the aggressive propaganda isn't only to find in the commercials or Hollywood movies, moreover, also in the primary and high schools.

"We are going to be on the streets tomorrow to show everyone that we won't let the deviant behaviour be free in our country. We are going to protect the normality", 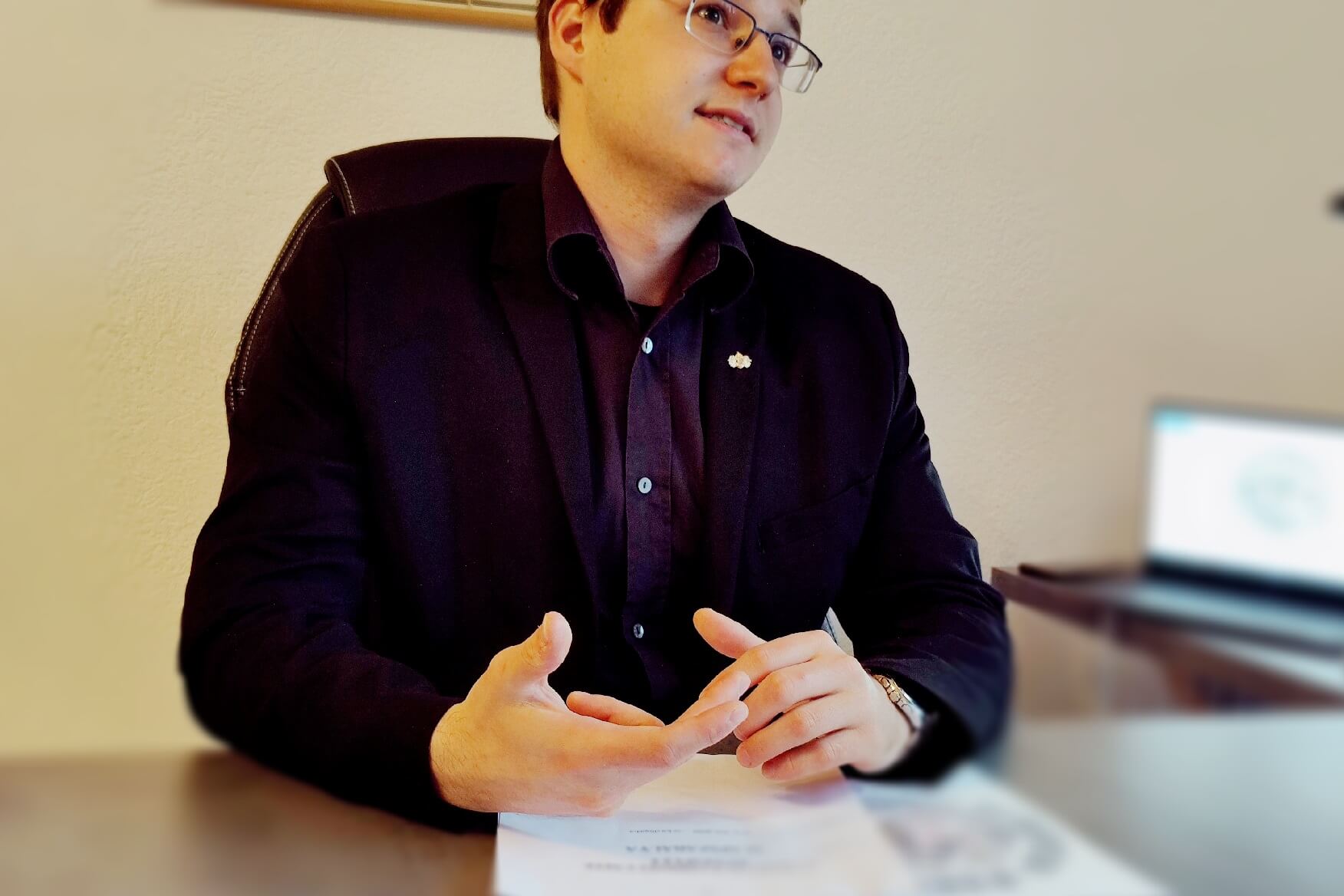 European Patriots Unite welcomes every European patriot to their event to fight together against gay lobby. 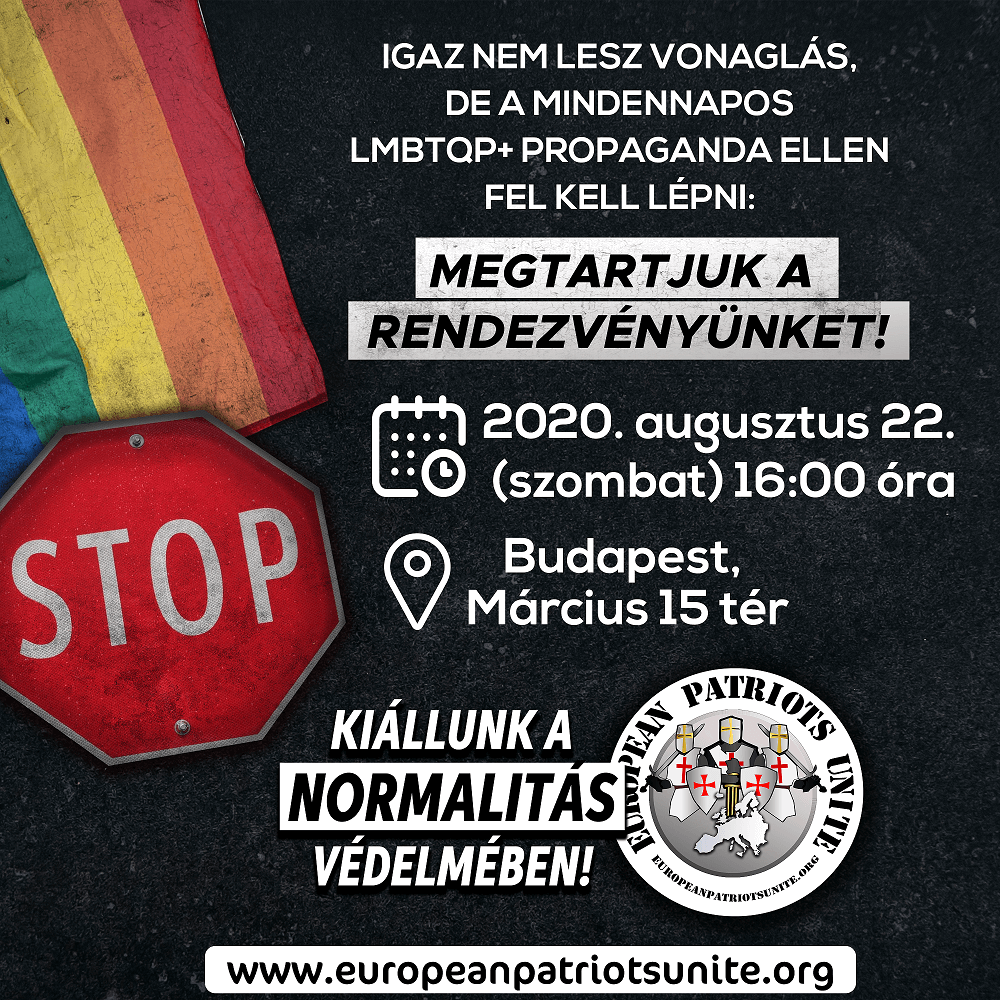