As has been covered prior at Europa Terra Nostra, Belarus has been experiencing a severe domestic political crisis since the presidential election on the 9th August 2020. The incumbent president, Alexander Grigoryevich Lukashenko, was elected for a sixth term with an overwhelming majority of 80.1%. However, the opposition spoke of electoral fraud and declared its own candidate, Svetlana Tikhanovskaya, the winner. The mass protests by opposition supporters that flared up as a result – some of them ongoing – are repeatedly accompanied by violent clashes between security forces and demonstrators. 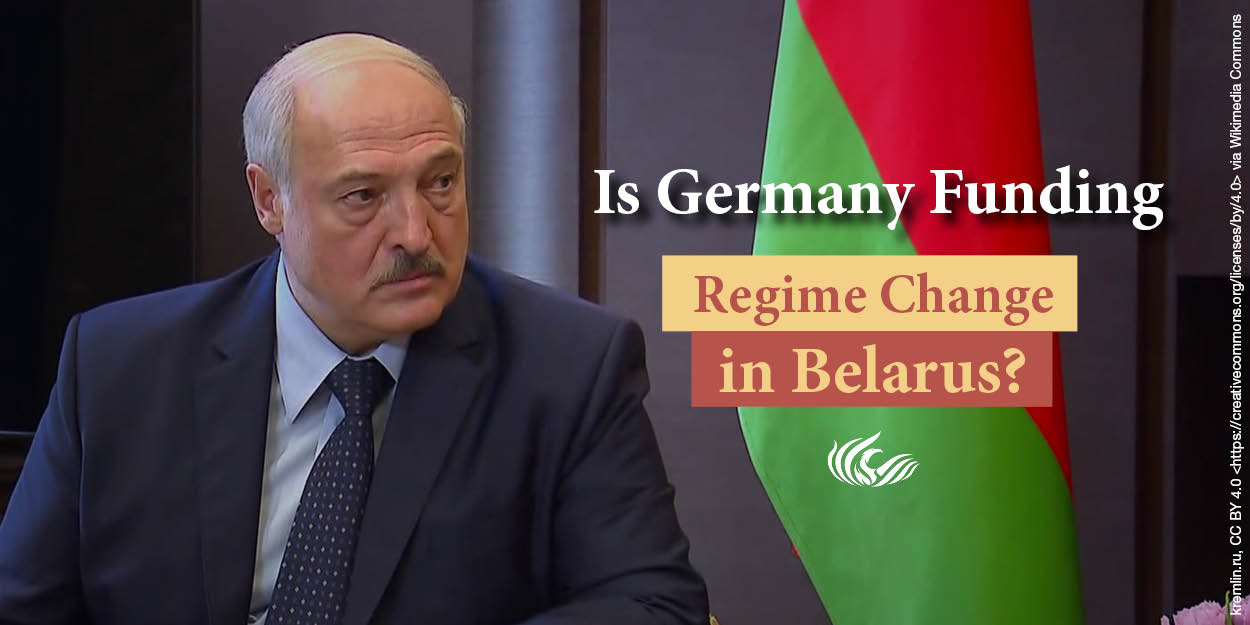 Furthermore, the government in Belarus is also facing ever-increasing opposition and pressure from foreign powers. For instance, the European Union has recently imposed sanctions on 88 individuals and seven organisations in Belarus, accusing them of fraud in the 2020 presidential election, as well as inciting violence against the anti-government demonstrators. Recently, German Chancellor Angela Merkel released a video message appealing to the political leadership in Minsk to "immediately end the repression and release the political prisoners." Merkel added that the presidential elections in Belarus were "neither free nor fair nor transparent." Moreover, she stressed that:

Germany and the European Union will continue to hold those responsible for ongoing human rights abuses in Belarus accountable, as we have already done with EU sanctions.

At the online conference Solidarity with Belarus, organised by the World Belarus Congress – a forum of the Belarusian diaspora abroad and opposition groups – Germany's Foreign Minister Heiko Maas also expressed his solidarity with the anti-government demonstrations in Belarus and announced that Germany had "set up a Civil Society Action Plan for Belarus, with up to 21 million euros". Maas continued:

We will offer scholarships to students who have been expelled from their schools and universities for participating in demonstrations. We will support independent media.

In addition, Germany will grant asylum to refugees who feel oppressed and persecuted by the state in Belarus, the German Foreign Minister assured.

Looking at these events objectively and critically, one has to ask whether Germany is not deliberately financing regime change in Belarus with the aforementioned action plan. If so, to what extent is Belarus' right to self-determination being undermined here, in violation of international law?