It seems that for the last several months, especially during the Covid-19 outbreak and lockdown, the media was hardly reporting on an issue which never went away. This problem remained a day-to-day issue, especially for the people living in towns and villages on the so-called migration route. Italian port cities, as well as port cities and villages in Greece and their inhabitants, suffer the most, because it is the people of these communities that are attacked, robbed or molested by the migrants coming on boats by the hour. 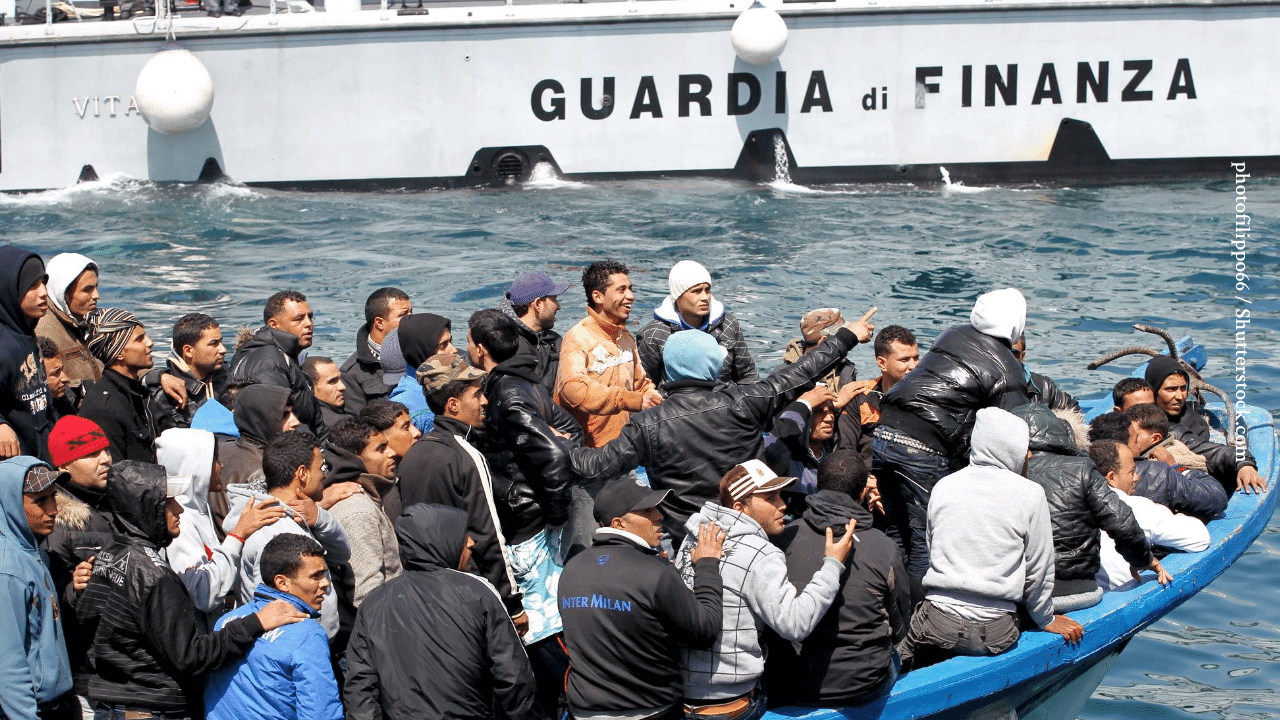 The Covid-19 outbreak did slow the migration wave down, but it never actually stopped. The migrant flood in recent days and weeks was so massive that mayor of Lampedusa Totò Martello proclaimed that the number of migrants exceeds the capacity of the migrant centres up to ten times. Most of the migrants currently in Lampedusa are from Tunisia, but there are also other migrants from several African countries.

The citizens of Lampedusa held a referendum last month. The absolute majority of the Lampedusians want to shut down the migrant centre.

A committee of citizens of Lampedusa claimed that the migrants also put the local population at risk of the Covid-19. Migrants who are diagnosed positive to the Corona Virus are being put in quarantine. This proved to be challenging to manage. The Migrants break out of the quarantine at their own will. Examples such as these were registered in the Sicilian town of Siculiana earlier this month. More than 30 migrants of which at least one was tested positive on Covid-19 escaped from quarantine.