Just another Election or a Fight Against the Establishment

Ahead of the US presidential election, America is polarised to the extent that has probably not been seen since the American Civil War. The entire leftist media establishment has rallied behind Joe Biden; however, it is assumed that he is merely paving the way for the candidate for vice presidential office, the arch-left Kamala Harris. It is hardly likely that Biden will complete the full term of office if elected. 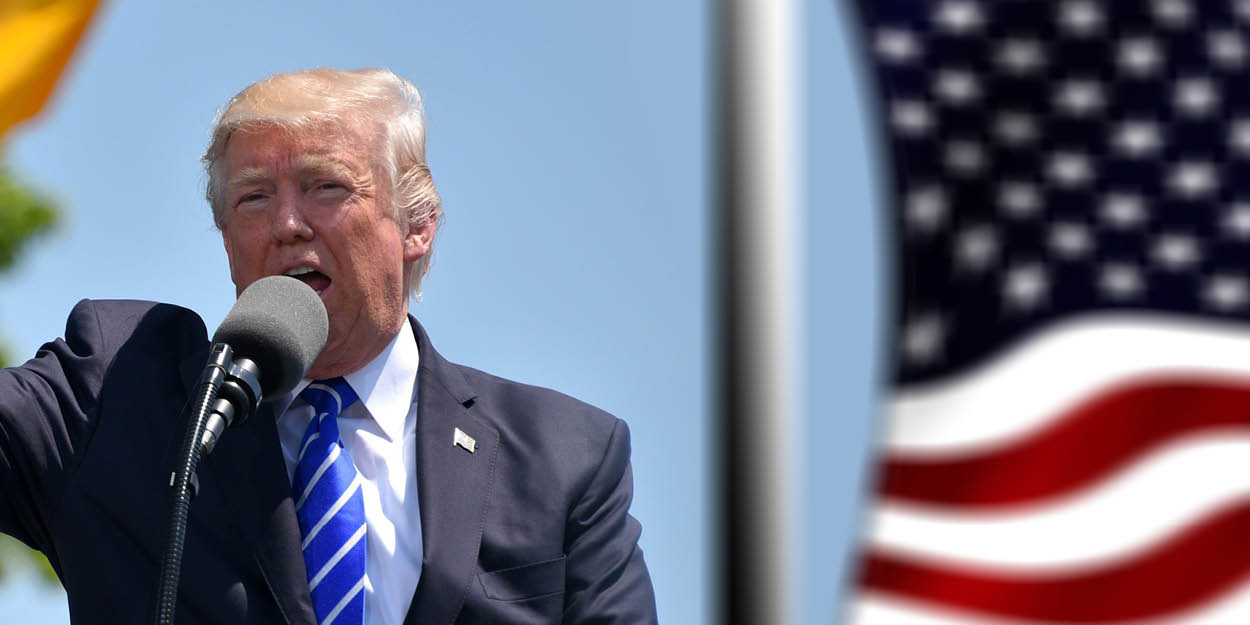 President Trump: In three years of his administration 3.5 million more got employed.

It´s anything but a battle for a true nationalist change; nevertheless, it´s a fight between the interests of „joe sixpack“ and the establishment. Just recently, in September, billionaire and media magnate Mike Bloomberg pledged $100 million for Biden's election campaign in the crucial state of Florida. The established media cartel further instrumentalises numerous celebrities to counter Trumps track record which perhaps not excels overall in foreign policy but without any doubt in economic terms given the so-called „Blue-Collar-Boom“. The Trump administration's average unemployment rate is not only generally the lowest in US history, but also among African-Americans, Hispanics and Asian-Americans, who are systematically instigated against Trump by the Democrats.

During the Obama-Administration, more than 300,000 Americans lost their jobs, while within three years of the Trump administration – ante Corona - 3.5 million more got employed to earn their living. By the way, the wages of the lower half of the income earners grew significantly more than those of the upper half. The replacement of NAFTA by the USMC-Agreement has been historical insofar as it is the first trade agreement of this magnitude that even received the support of American unions. Not least cooperation agreements with Mexico, Honduras, El Salvador and Guatemala continuously lead to a decline of illegal border crossings. 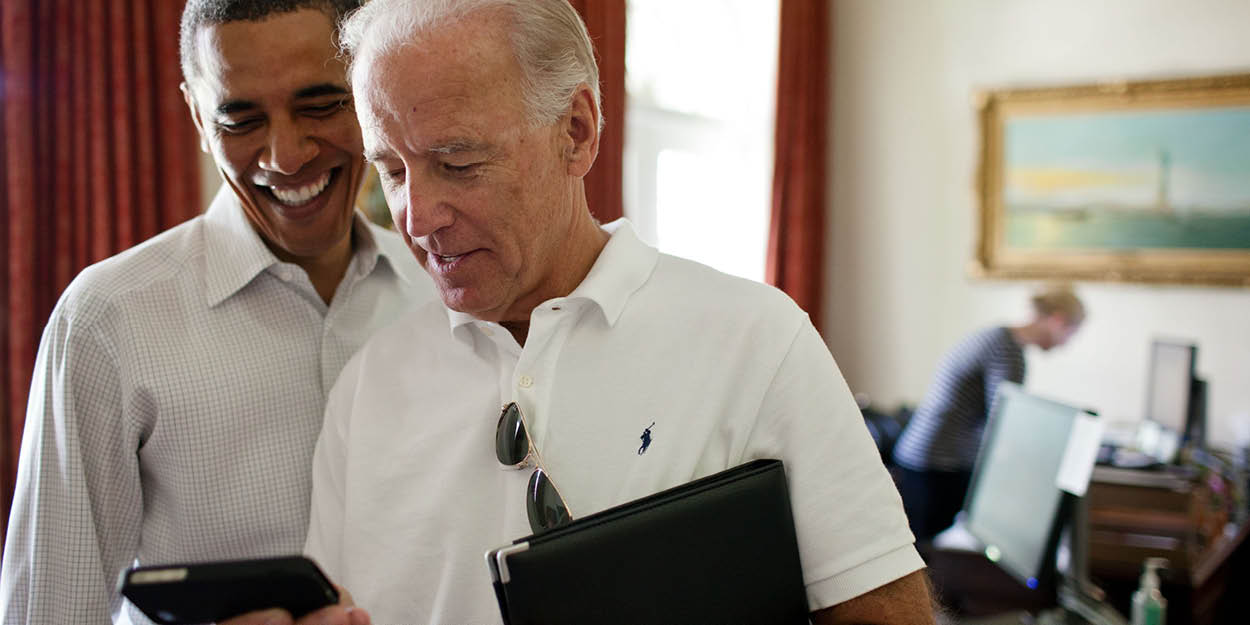 Besides all that, to what extent does it matter - even outside the USA - whether Trump or Biden wins this election? While Trump at least did not start any new wars, and in historical terms, within roundabout the last 100 years at least three presidents of the Republican Party did not wage any wars after all, on the contrary without exception all the presidents of the Democrats in the last 100 years have proved to be war presidents, above all Nobel Peace Prize winner Barack Obama with the record number of days to be at war. As it`s well known, Joe Biden was vice president of Barak Obama.

The Obama/Biden-administration also waged war against Libya, which only in the wake of this became the gateway for mass immigration to Europe.

Finally, it is not so much a question of how to position to Trump, but rather whether the conservatives will continue to allow the left to dictate the conditions of public discourse and how much, respectively with a view to Kamala Harris, ideology will influence the foreign policy of a global player.