European Commission`s president Ursula von der Leyen recently complained that her institution had not been able to create the environment to attract more diverse staff which is why she has pledged to hire more people from racial minorities, which from a European perspective logically would be representatives of non-European descent. Samira Rafaela, a Dutch liberal MEP, immediately concurred with von der Leyen by demanding a top-down approach in this regard, which is especially telling for a „liberal“ given that actually, the opposite is a typical procedure of grassroots democratic approach, namely the bottom-up method. One more evidence that hypocrisy prevails within the ranks of the establishment. 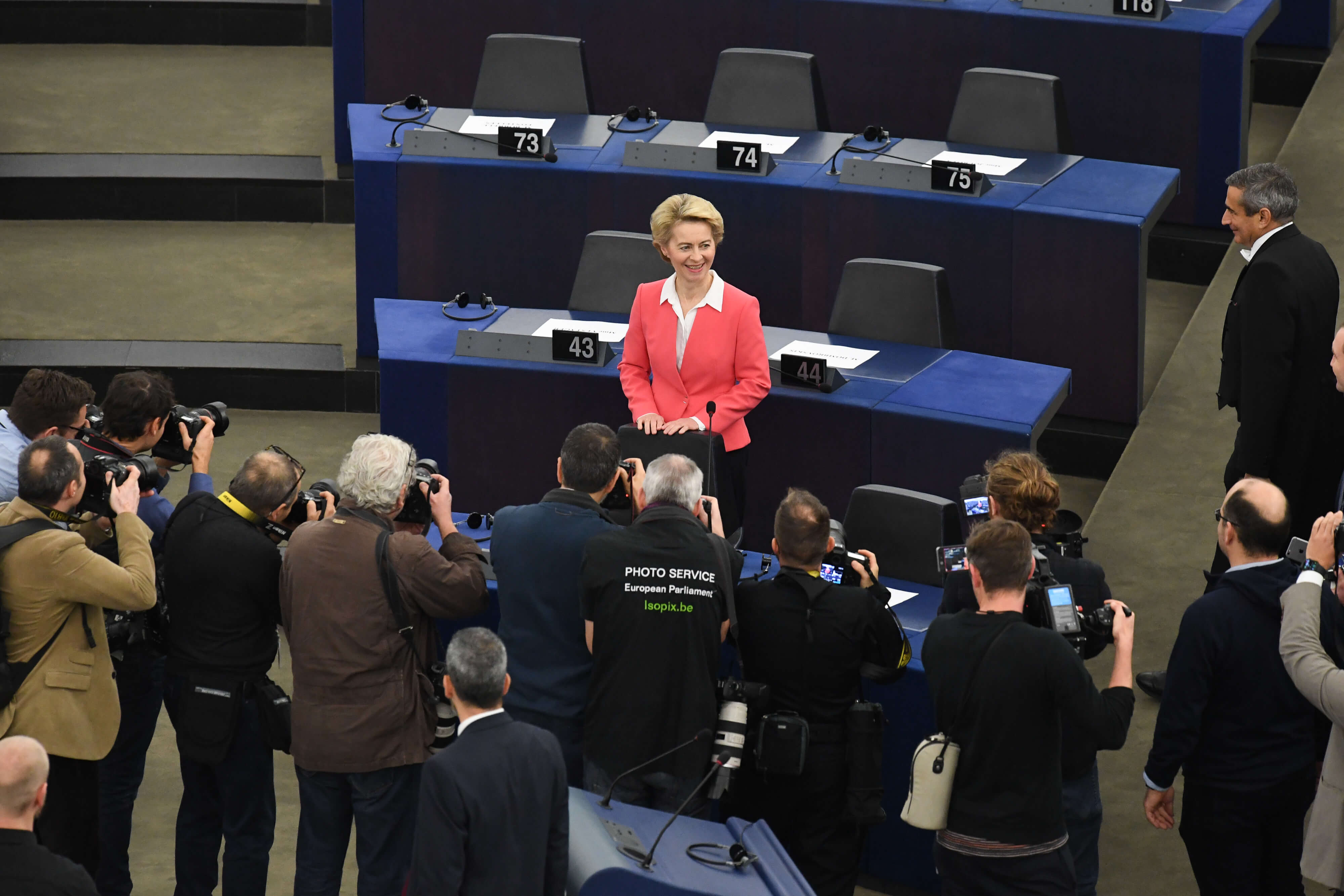 Does really anyone think that more diversity quotas on its since long wrong path will solve only one of EU´s self-induced problems? Brussels won´t improve one single mischief by accelerating its march towards reverse discrimination. On the contrary, it will only mirror the disenfranchisement of indigenous Europeans. It´s moreover revealing that the EU Commission focuses on the staff because this way it´s easy to bypass the electorate. That´s hardly surprising in light of the fact that the EU Commissioners themselves are not elected to their office.

Fundamentally speaking it´s to claim: An institution of political weight and responsibility for the future of Europe should not strive to represent the results of its demographical and societal maldevelopment, but rather mirror the typical character which is in line with the traditional appearance that historically defined Europe as a source of its success.

When in effect within the metastatic domain of the European Union democracy is thrown overboard not only by red tape madness but as well racial quotas and affirmation acts, then it´s time to fight for nation-states´ ethnocracy.