Last weekend, the infamous Swedish city of Malmö was once again the site of riots and unrest, incited by members of the local Islamic immigrant population. Hundreds of Muslims had reportedly launched attacks against the Swedish police forces present, all the while screaming Islamist chants and slogans.

The civil disobedience displayed in Malmö by the city’s local Islamic immigrant population broke out following a public declaration from Danish politician Rasmus Paludan that he would publicly burn the Quran in Malmö, much in the same manner as he has done numerous times in the past in Denmark. Following Paludan’s declaration, Malmö’s Muslims promised to incite and instigate riots if Paludan continued with his plans. On social media, many Muslim men also reportedly expressed desire to murder Paludan, as well as rape female members of his family, if he stuck to his promise of publicly burning a copy of the Quran.

Paludan also faced criticism from Swedish nationalists, who stated that the burning and desecration of religious symbols is a counter-productive and inefficient way of protesting against and opposing the encroachment of Islam in Europe. In response to these criticisms, Paludan argued that his plan to burn a copy of the Quran was intended to be provocative against Malmö’s Muslim population in order to reveal and highlight the myth of Muslim integration into Swedish – and, therefore, European – culture. 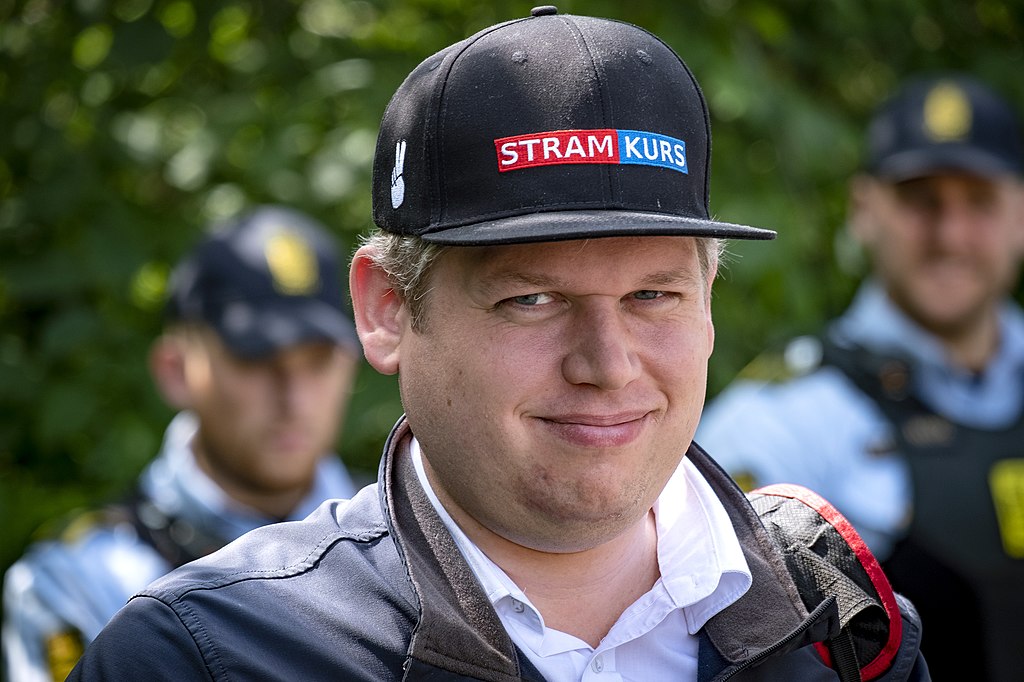 En route to Malmö, Swedish police stopped Paludan at the Danish-Swedish border, who handed him a two-year travel ban to Sweden, stating that he was perceived by the Swedish government to be a “threat” to the country's safety and national security. The travel ban handed to Paludan did not, however, deter some of his fellow party members – belonging to Paludan’s Stram Kurs (English: Hard Line) party – from attempting to carry out their party leader’s planned action of publicly burning a copy of the Quran in Malmö. Despite these individuals also being arrested by the Swedish police, their very presence in Malmö was enough to incite the local Muslim population to turn out in their hundreds to riot and cause civil unrest.

The rioting continued into the night, with several videos capturing the event unfolding. One of these videos features a Muslim woman yelling, "If you didn't want Islam, why did you bring us here, you dogs?!"

According to Swedish mainstream media, the riots had "nothing to do with Islam", and the Danish individuals belonging to Paludan’s party remain in custody in Sweden, waiting to see if they will be charged with any crimes.