On July, 4th Black Lives Matter-proponents gave once again evidence of stupidity and iconoclasm – or more precisely, showed that it´s all about only one thing: race. No less disgraceful to hear that Speaker of the US-House of Representatives Nancy Pelosi articulated support for vandalism instead of law and order. 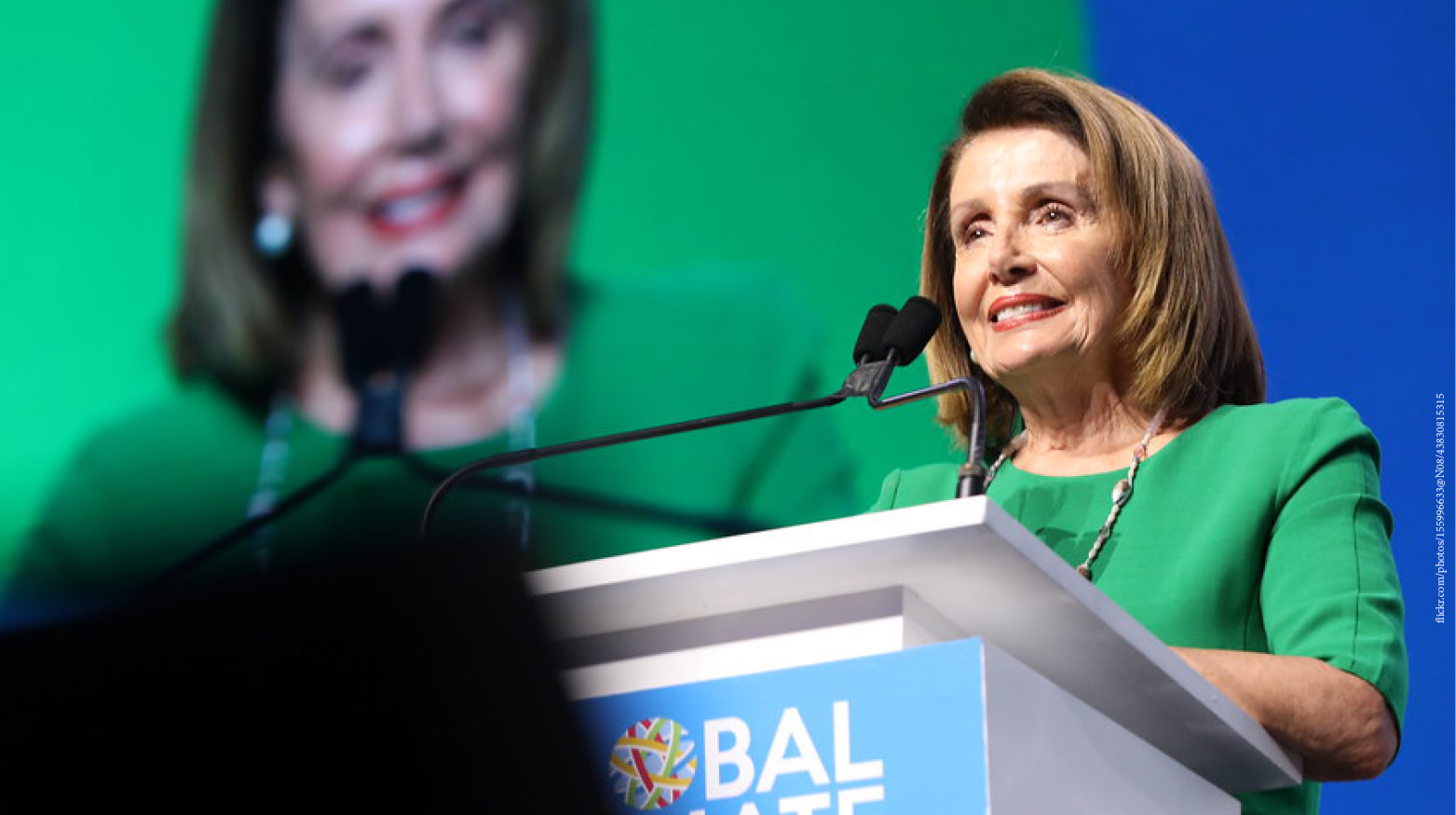 It happened in Pelosi´s native city Baltimore, Maryland, where the BLM-entourage in their typical destructive frenzy of all things toppled just that Columbus statue off the pedestal which was decidedly dedicated in recognition of the achievements of immigrants, especially those of Italian descent. Hence it was raised in the Little Italy neighbourhood of the town. However, Christopher Columbus (born about 1451 in Genua, Italy), as well as Italians in general, are whites, which is why such appreciations are of no value at all for BLM.

Asked at an actual press briefing regarding this incident in general, respectively if removal of monuments shouldn’t be done by a commission or a city council, and not a mob, Nancy Pelosi - despite born in Baltimore and herself out of an Italian-rooted family - had the presumption to answer: „People will do what they do.“ So did the high ranking representative of the Democrats not only advocate for left-wing anarchism; moreover, she demonstrated a complete lack of respect for her own ancestry. - That is precisely the kind of establishment´s identity disorder that destroys Occidental culture!