On Sunday, 27th September, Brussels, the capital city of Belgium, witnessed one of the biggest nationalist rallies in its modern history. At the call of the Flemish radical nationalist party Vlaams Belang, more than 5,000 drivers used their cars to form impressive columns, travelling towards Brussels, causing significant traffic on the way.  Between 10,000 and 15,000 Flemish nationalists attended a mass meeting at the Heizel Plateau, near the Atomium. Footage of the massive crowd of thousands of Flemish nationalists, waving the regional flag of Flanders, makes for an impressive spectacle. 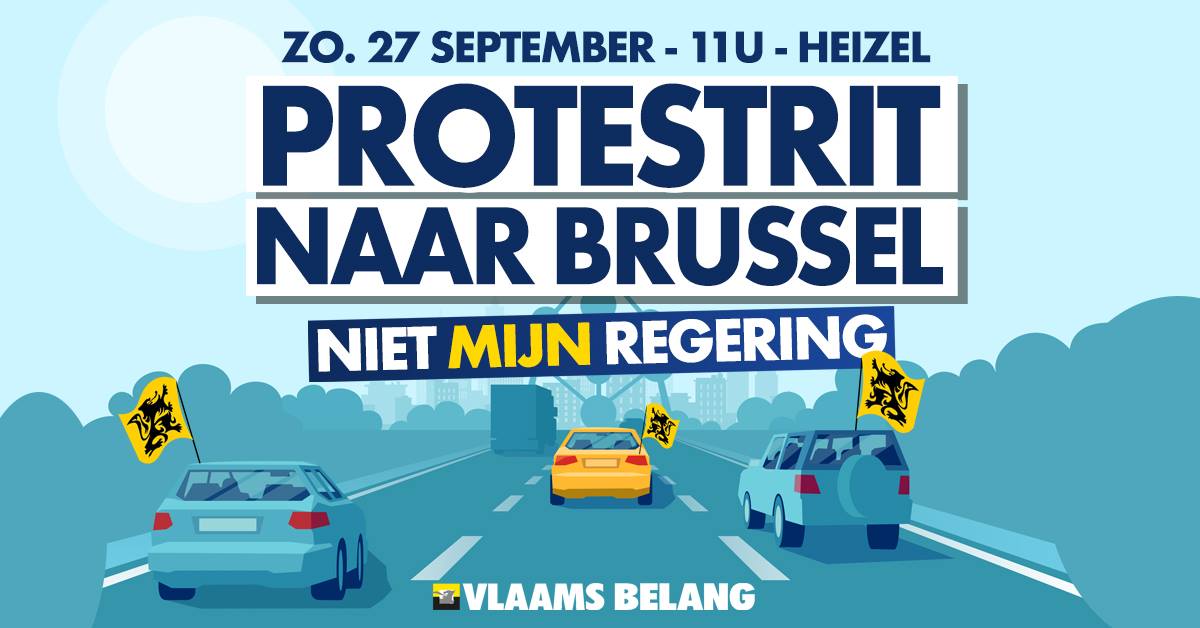 Belgium (officially the Kingdom of Belgium) consists of three highly autonomous regions – Flanders in the north, Wallonia in the south, and the capital city of Brussels itself as a distinct administrative entity. In the most recent elections, Flanders voted massively in favour of a right-wing government. This government advocated policies such as the closing of Belgium’s borders, as well as a tougher approach in the tackling of Islamic influence in the country. Wallonia, on the other hand, voted in favour of a left-wing government, advocating for open borders and multiculturalism. The more mainstream political parties currently wish to form a left-wing government in collaboration with the Greens, excluding both the radical nationalist Vlaams Belang party and the more moderate nationalist party, the New Flemish Alliance (NVA).

Both the NVA and Vlaams Belang reject this move by the Belgian government, claiming that such moves are undemocratic. “Flanders has 60% of the population, 70% of the Belgian economy, and even 80% of foreign trade', Vlaams Belang President Van Grieken stated. “Flanders voted for the right and against immigration. It is unacceptable that Flanders gets the opposite – a left-wing government with open borders.”

The push by the current Belgian political establishment for a left-wing government seemed to have brought the Flemish nationalist movement to a new summit of strength. Recent polls now predict that the two nationalist parties, Vlaams Belang and the New Flemish Alliance, will gain over 50% of the public vote in Flanders. 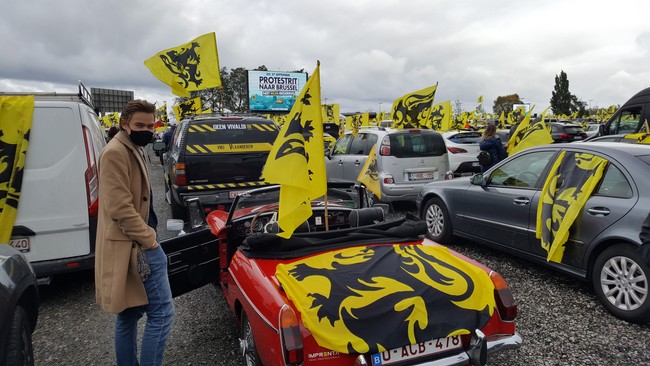 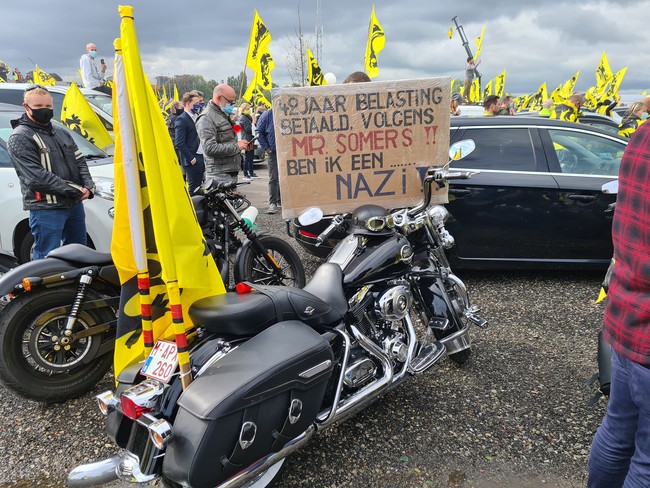 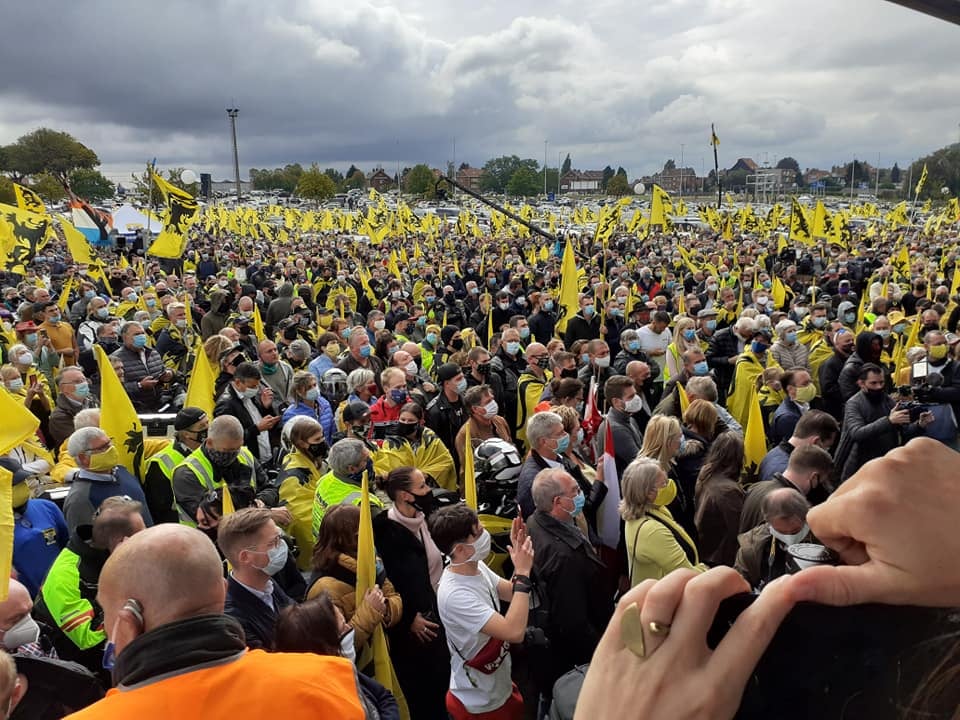 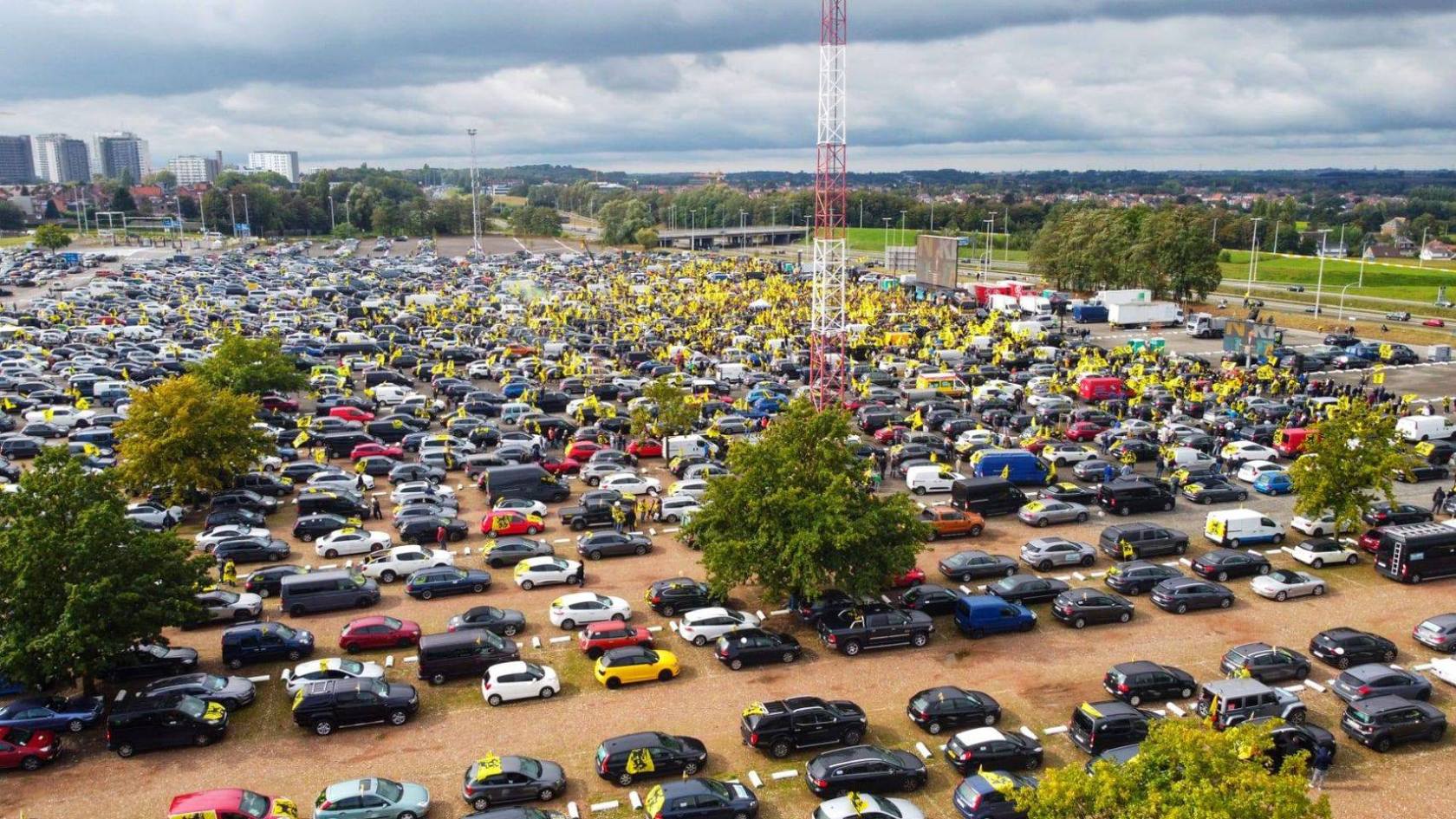