Negative Selection Through Quota Systems: How Dilettantes Are Hijacking the Politics in Europe

If one takes a critical look behind the scenes of the political stage in Europe, one quickly gains a very concrete impression of what is meant by the "inability to grasp minor problems and deal with them in an appropriate way". One term for this description is dilettantism. 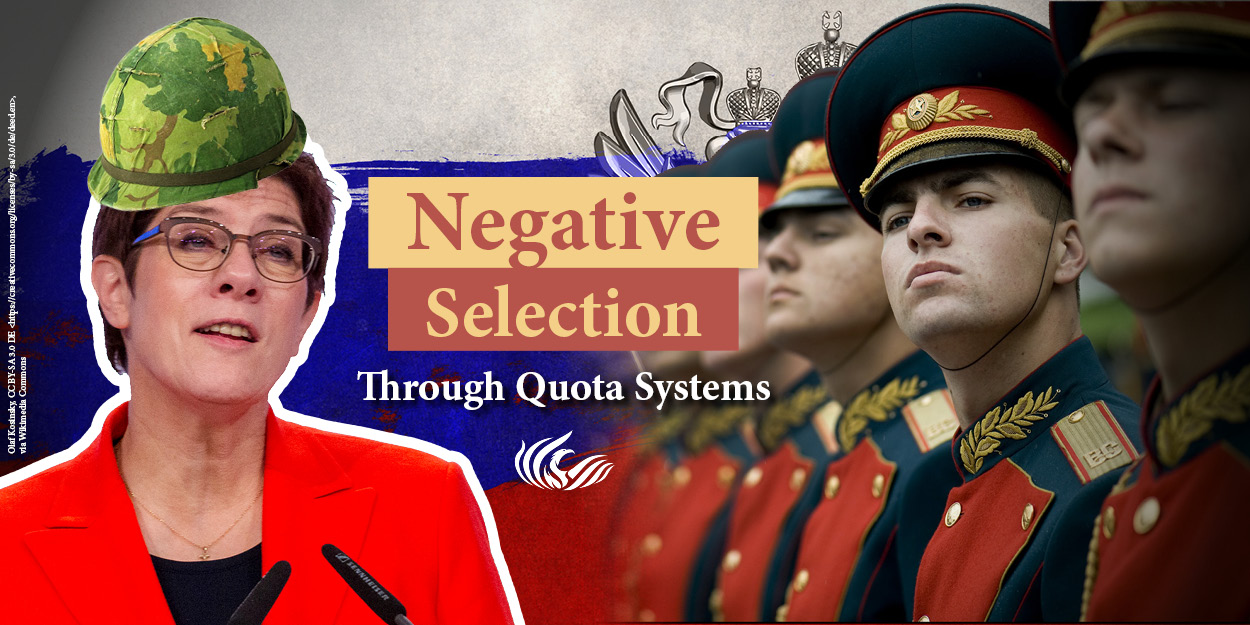 Shamefully, the political dilettantism within the European Union and its 27 member states is now increasingly attracting attention outside the bloc. The Russian Ministry of Defence, for example, recently attested German Defence Minister Annegret Kramp-Karrenbauer a comparable degree of "incompetence" as her predecessor, the current President of the European Commission, Ursula von der Leyen.

Unfortunately, however, these two examples are not exceptions, but rather the sad rule in European politics. In view of this fact, the question is justifiably raised as to how it could have come to this. Well, the answer is as banal as it is sobering – through quotas.

Quotas are not only a tried and tested means of artificially expanding the influence of ethnic minorities in a homogenous national community, but they also provide ideologically-compliant personnel a place in the feeding trough of the taxpayer-funded political establishment, thereby strengthening their own respective positions. 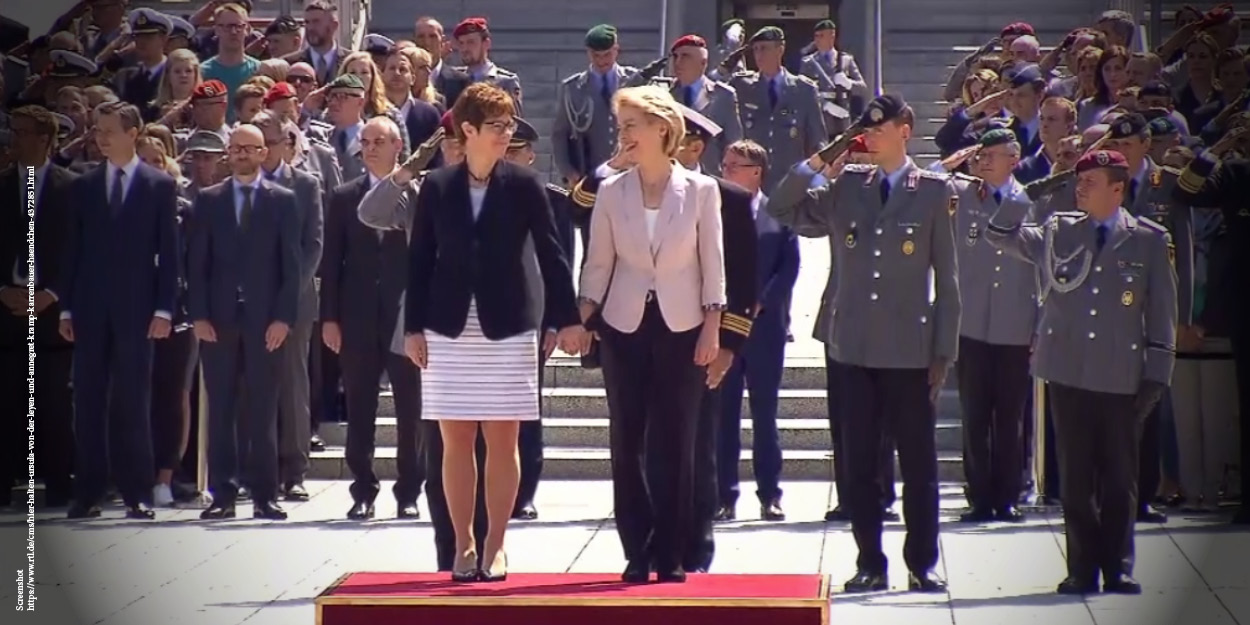 During the swearing in. Kramp-Karrenbauer (left) and Von der Leyen (right).

The dilettantism which now dominates much of Europe's supposedly democratic political landscape is thus ultimately the result and expression of an increasingly quota-based and quota-related negative selection which, absurdly enough, elevates to appropriate political posts precisely those who, for lack of personal and professional aptitude, would otherwise not make it there.

A joint effort by all the patriotic, identitarian and nationalist forces in Europe will be needed to remedy this situation and pave the way for a return to responsible politics, in which highly qualified personalities of high character and integrity will once again represent the interests of the indigenous peoples. The political dilettantism within the individual countries – and especially in the EU – can only be countered with unity.

Europa Terra Nostra sees itself as a platform to bring together patriots, identitarians and nationalists from all over Europe around one table, and to develop the appropriate common policies.