The German patriotic network Ein Prozent ("One Percent") are known for their creativity and professionalism when it comes to video production and actions. With their latest project, together with developers Kvltgames, they've opened up a whole new front, namely the computer game industry. 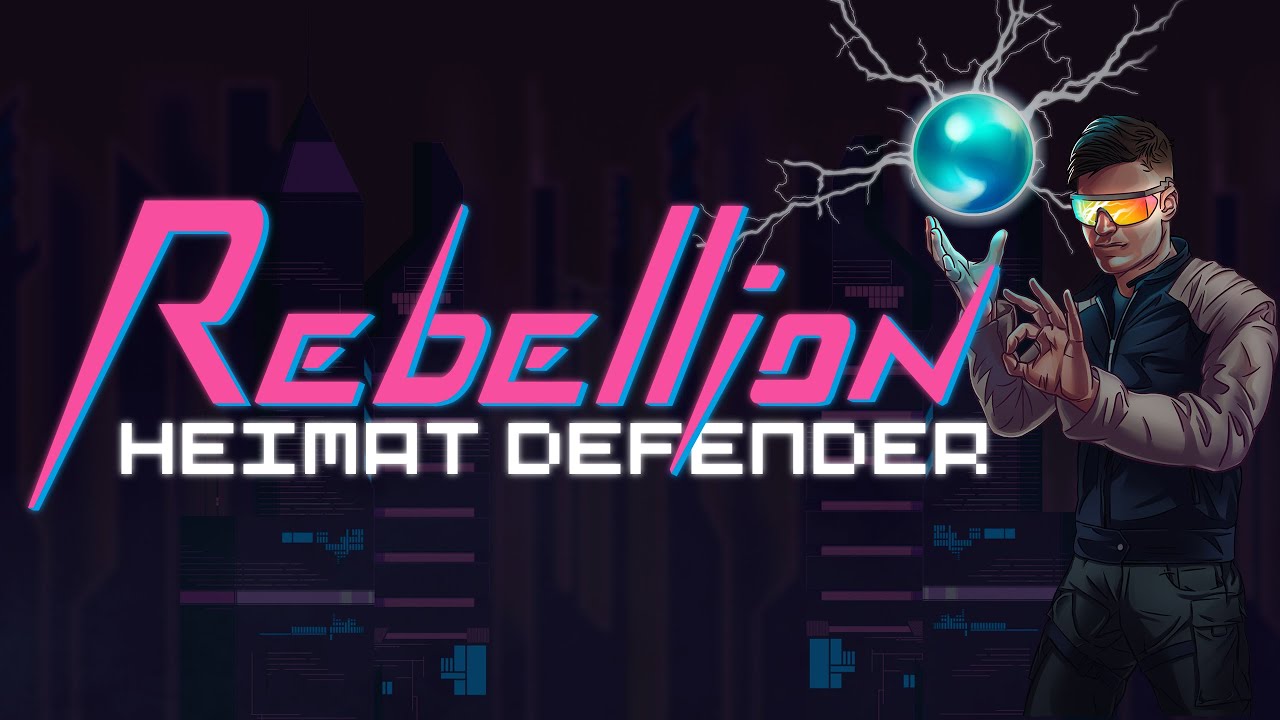 In their first game, called "Heimat Defender: Rebellion" you play as Alex Malinki, a well-known German patriot and host of the talk show Laut Gedacht, fighting against the evil superpower "Globo-Homo Corp." in the year 2084. The game is a classic 2D platform game with an impressive soundtrack and retro pixelated graphics, which makes it easy to think about classics such as Mega Man. Still, instead of fighting Air Man and Doc Robot you're fighting hordes of Antifa and some enemies that are strikingly similar looking to, among others, George Soros and Angela Merkel (which is just a coincidence according to the developers).

The left-wing media has been up in flames about the release, and their articles have had some impact. Steam, the leading online games store, recently deleted the game from its library even though it doesn't break any of their rules. Wikipedia deleted the game's article, even though it has had a significant media breakthrough and been downloaded around 30 000 times already in its first week.

The response and the attempts to censor the game shouldn't come as a surprise to anyone. The left has tried to get a monopoly on the video game industry for a long time, as it's the main form of popular culture among younger generations. They're simply afraid that someone would challenge their narrative, and Heimat Defender does a great job in bringing essential topics to the table in a way that is both funny and engaging.

The game is in German, but you can play it and still have fun without knowing the language, even though you won't understand the whole story. The game is free to play and can be downloaded from the games official homepage.

You can download the international version of Heimat Defender here:

It  features additional content such as a new difficulty setting, achievements and more!