Poland Declares That Polish National Law is Above EU Law

In the latest round of clashes between Poland and the European Union, Polish judges officially declared that the country’s own laws – as outlined by its constitution – supersede EU laws, thereby emphasising that the national Polish rule of law takes precedence over any laws that the EU passes which could potentially affect Poland in turn. The declaration follows the findings by a Polish constitutional tribunal that some EU laws directly contradict Polish constitutional laws. 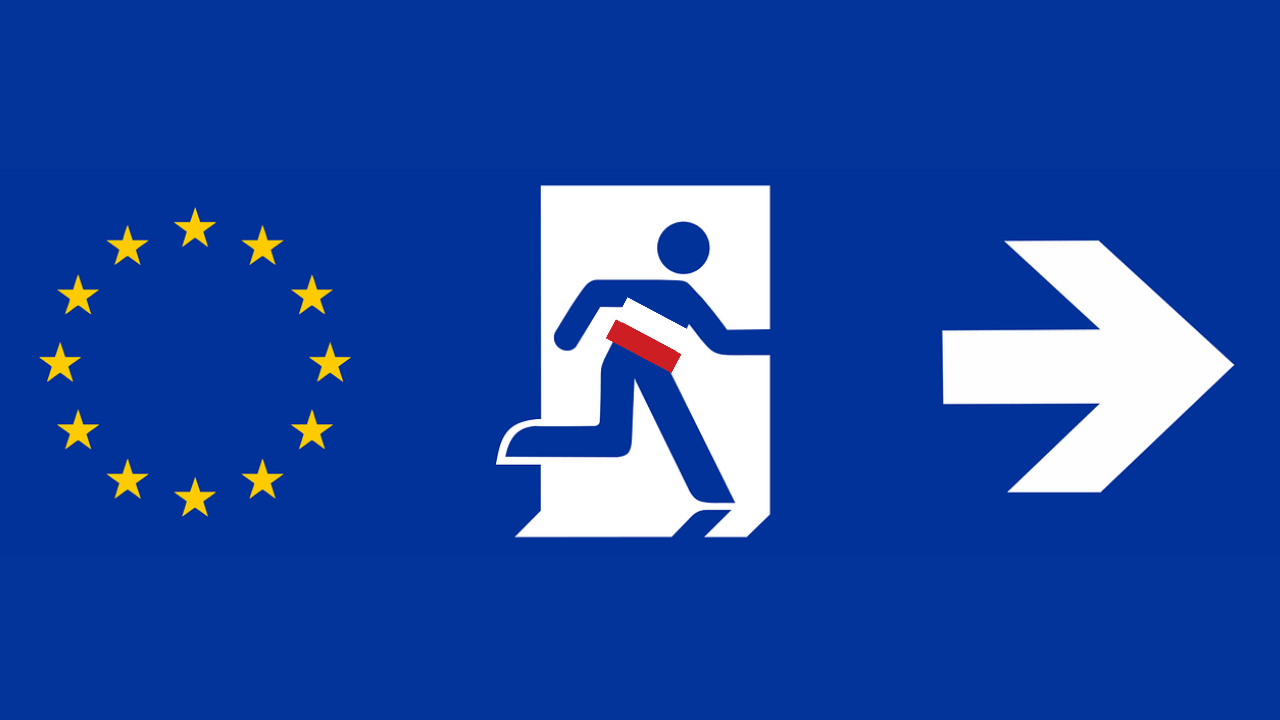 Only two out of the 14 judges making up the tribunal rejected the declaration. Jaroslaw Kaczynski, leader of the ruling party Law & Justice, has since stated that coming to any other conclusion on the matter would have meant that “Poland is not a sovereign state”. Kaczynski also stated that when it comes to the matter of the Polish nation managing its own national justice system, “the EU has no right to interfere”.

The reaction from the EU to Poland’s continued defence of its own sovereignty was one of anger and frustration. The European Commission declared that it “will not hesitate to make use of its powers” to ensure that EU law remains above the Polish rule of law. Such a response from the EU can only come as a blow to the integrity of the pro-EU camp, whose frequent claims against Eurosceptics that the bloc does not infringe upon the political independence of its member states continues to be thrown into further doubt. A supranational political union who actively threatens a sovereign nation-state for declaring that its own constitution is more important than the former’s own set of laws cannot claim to be a democratic institution if it cannot even guarantee the legal independence of its own member states.

Brussels has also accused Polish Prime Minister Mateusz Morawiecki of taking his country on the “path to Polexit”, raising the potential prospects of Poland eventually leaving the EU in the future, as the United Kingdom had done so. The responses from individual representatives within the EU have been just as seething:

All member states of the EU are required, upon becoming member states, to formally sign treaty provisions which officially declare and recognise that EU law is ultimately above the national rule of law of its respective member states, with the largest European legal entity being the European Court of Justice, located in Luxembourg. The claim by Eurosceptics that EU law is legally above national law is thus no gross exaggeration.

Although the Polish constitutional tribunal had only just officially declared that Poland’s national laws supersede EU laws, the dispute itself has been ongoing for some time. In fact, just last month, the EU continued to show its true colours by delaying the release of 57 billion Euros in COVID-19 recovery funds to Poland, unless the Polish government ceased its challenges against the primacy of EU law over that of Poland’s. At a time when the entire world is struggling against a global pandemic, financially blackmailing a nation by withholding crucial recovery funds just because that nation refuses to hold EU law above the national constitution itself is little else but outright malicious. Other EU threats against Poland include the withholding of EU budget funds, full legal action against the government and stripping the nation of its voting rights within the bloc.

Poland’s declaration of the supremacy of Polish law over EU law is also in direct relation with its policies against LGBT ideology and migration. As domestic Polish law-makers continue to pass motions created to explicitly combat LGBT propaganda and migration, such motions are firmly at odds against motions passed by the EU, which in turn are designed to encourage the promotion of LGBT ideology and the acceptance of migrants into Europe from outside of the continent. According to Polish law-makers, only national governments and authorities should able to create laws for their own nations, not the EU on their behalf.

Although Poland’s defiance against the EU is something to be admired and respected, it must be kept in mind that the Polish government does not seek any form of withdrawal from the EU anytime soon, and an opinion poll published on Tuesday, 5th October showed that 88% of Poles surveyed wished for Poland to remain a member of the EU. Factors contributing to the overwhelming Polish support for EU membership include the long-term promise of further economic investment, access to the European single market and a perceived sense of protection from what Poland views as an “aggressive” Russia to the east. This sense of caution against Russia stems from decades of communist rule within the sphere of Soviet influence, under which Poland suffered significantly.

Whether or not Polish public opinion will eventually change course into full Eurosceptic territory remains to be seen, but for nationalist across Europe, we can only hope that this eventually becomes the case.