Pro-Abortionists & Their Advocacy Campaigns in 2020

Abortion is not only a terrible evil, but it is also a trait of decadence in our societies. Moreover, in an era of family deconstruction, rampant LGBT propaganda and value relativism, we witness a shrinking respect for the lives of the unborn. In 2019 alone 622,480 abortions were performed across four European countries – Germany, the United Kingdom, France and Spain. The overwhelming majority of these abortions were performed simply because the pregnant woman and mother-to-be did not want to bear a child. 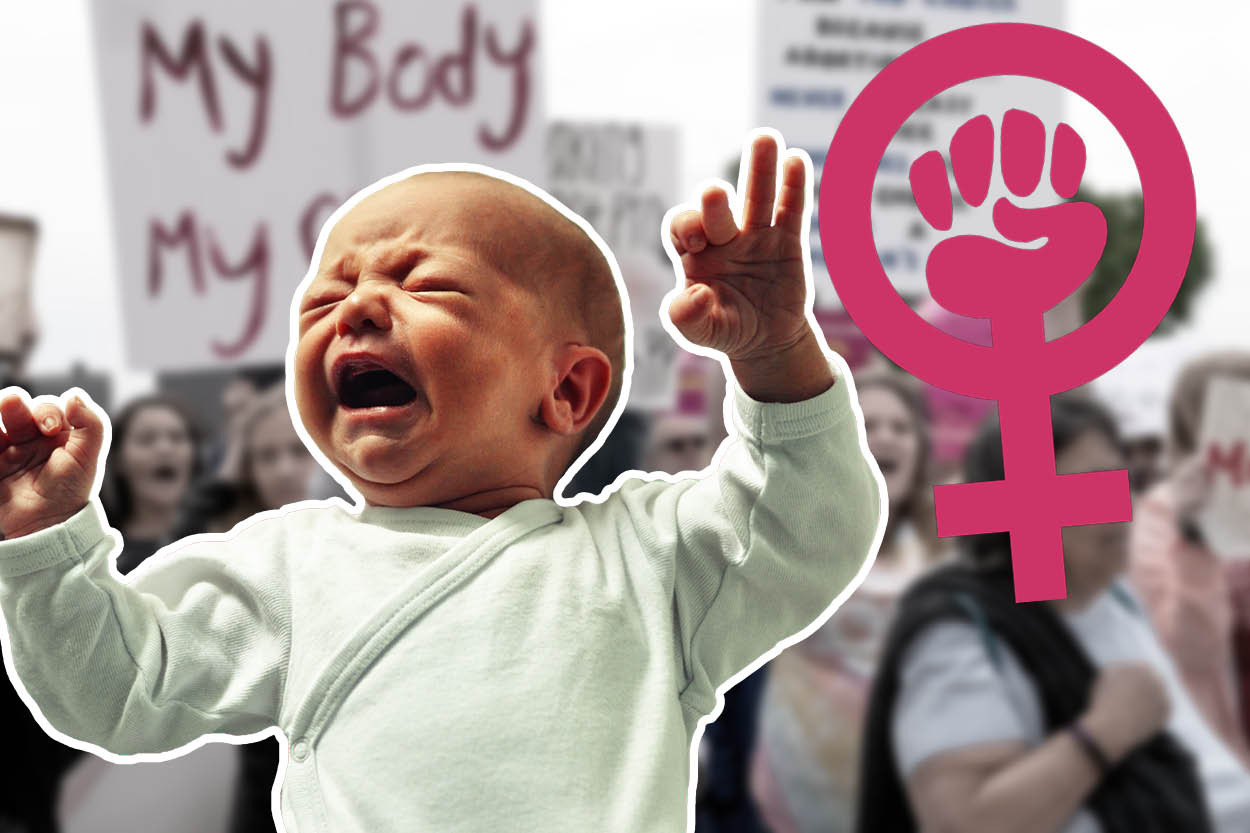 Only a very small percentage of abortions were performed due to a significant health risk to the mother and/or the unborn child. In Germany, for example, only 4% of abortion cases have been based on medical or criminological factors. According to the Office for National Statistics (ONS), 24% of pregnancies in England and Wales in 2018 resulted in a legal abortion, the highest percentage since records began three decades ago.

Unfortunately, the modern trend that is abortion has no end in sight, if modern pro-abortionists continue to impose such an agenda on society. What is more, abortion alone does not seem to satisfy even the most ardent of pro-abortion activists. A new trend that is beginning to rear its ugly head is the calling of the outright decriminalisation of the infanticide of newborn babies. A most horrific incident that took place in El Salvador is but one example of what Europe could potentially face in the future, if pro-abortionists continue to get their way.

The US-based Centre for Reproductive Rights has advocated for the release of at least 23 women who were convicted of homicide by a court of law in El Salvador, after they killed their own newborn babies. This group of female prisoners is called Las 17 (Eng.: The 17) by the media. The usage of the number 17 stems from 17 women who, between 1999 and 2011, were each sentenced to up to 40 years in prison for terminating their unborn babies. The convicted women claimed that they had actually suffered miscarriages, and did not willingly abort their own unborn babies.

Several pro-abortion pressure groups have frequently called for the release of all women who have been convicted for killing their unborn babies, and support for these women have even come from high-profile celebrities. American actress Alyssa Milano – a leading figure in the #MeToo movement – directly demanded freedom for the Las 17. Pro-abortion activism is not limited to the public sphere, however, but also from the political.

A number of European and Canadian ambassadors broke diplomatic rules by directly sponsoring pro-abortion advocacy events in support of the Las 17, with some figures even making appearances at trials. Furthermore, several US congresswomen, representing the Democratic Party and aiding Joe Biden’s presidential campaign, have travelled to El Salvador themselves, and even had photographs of themselves taken with 13 women who were incarcerated for the murder of their own unborn babies. These visiting US congresswomen have also directly condemned the Government of El Salvador for their strict anti-abortion stance and policies.

In an era where the murder of the unborn is considered the norm, the struggle for traditional family values has never been more important than it is now.