The latest gruesome Islamist terror attack in France has left at least three French people dead - two of them BEHEADED. The slaughter came as a young Muslim man screaming 'Allah u Akbar' stormed into morning mass in the Notre Dame basilica - the largest Roman Catholic church in Nice. The attacker was shot and wounded by police and is now under arrest.

The atrocity comes after the country's ultra-liberal President Macron spoke out in support of juvenile and obscene cartoons of Mohammad published by the atheist Charlie Hebdo magazine and after footage of French riot police dragging worshippers from a mosque went viral on social media. 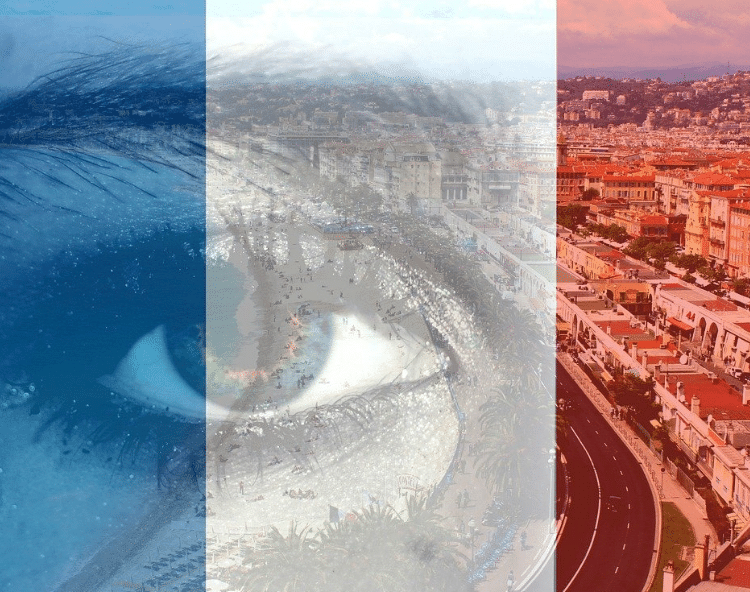 The cycle of confrontation is all too predictable, but it is nonetheless shocking for that. It highlights the utter folly of the West's political and media elite in going against the wishes of their people to import millions of Muslims into their countries, radicalising them in order to use them against secular Arab nationalists in the Middle East - and then winding them up by trying to impose LGBTQ dogma and other liberal 'values' on them, and encouraging atheist trash journalists to insult their prophet. It's like inviting a tiger to dinner, sharpening its claws and then poking it in the eye with a fork; you really shouldn't be surprised when the creature wrecks your dinner party!

The 'experiment' was always going to end in disaster, and it really does begin to look as disaster is now really brewing.

Naturally, our thoughts are with the victims and their families, and of course we condemn the Islamist monsters. But we must also never forget who opened the Gates of the West to let them in, and never forgive the political and security service elites who believed they could promote and use Islamist extremism in Afghanistan, Libya, Iraq and Syria, without innocent people at home being hit by the inevitable blowback.

Macron, and Sarkozy before him, played an absolutely central role in the wicked policy of inciting, unleashing and arming thousands of Islamist terrorists on those countries. There is a certain terrible karma at work as the French begin to pay the price for what their rulers have done. And there is now a genuine risk that events in France could well spin out of control and spill over into other Western European countries whose elites have played the same very dangerous game.

Genuine nationalists must of course stand with our people, and continue to speak out against mass immigration and creeping Islamisation. But the artificially imported 'clash of civilisations' is something desired and provoked by the fake patriots of the Zionist 'counter-jihad'. They are not in the least bit interested in murdered Christians, let alone in saving Europe, they want to get everyone fighting mad for a new war for Eretz Israel - this time against Iran. So, we will continue to lay the blame where it belongs - not with ordinary Muslims, but with the liberal elite and their Islamist puppets.