Small-Talk with the White Art Collective

Europa Terra Nostra author Sascha Roßmüller once again sat down for an exciting conversation and interview with an equally fascinating group of people. This time, Sascha is joined by Jeff Winston, who is a writer, musician, filmmaker and director of the White Art Collective from the United States, and Hiraeth, a singer-songwriter also from the United States. The word Hiraeth is originally a Welsh word meaning "yearning for a home one cannot return to/a home that may never have existed/the nostalgia, the longing, the mourning for lost places of the past." Hiraeth also serves as a spokesperson for the White Art Collective. 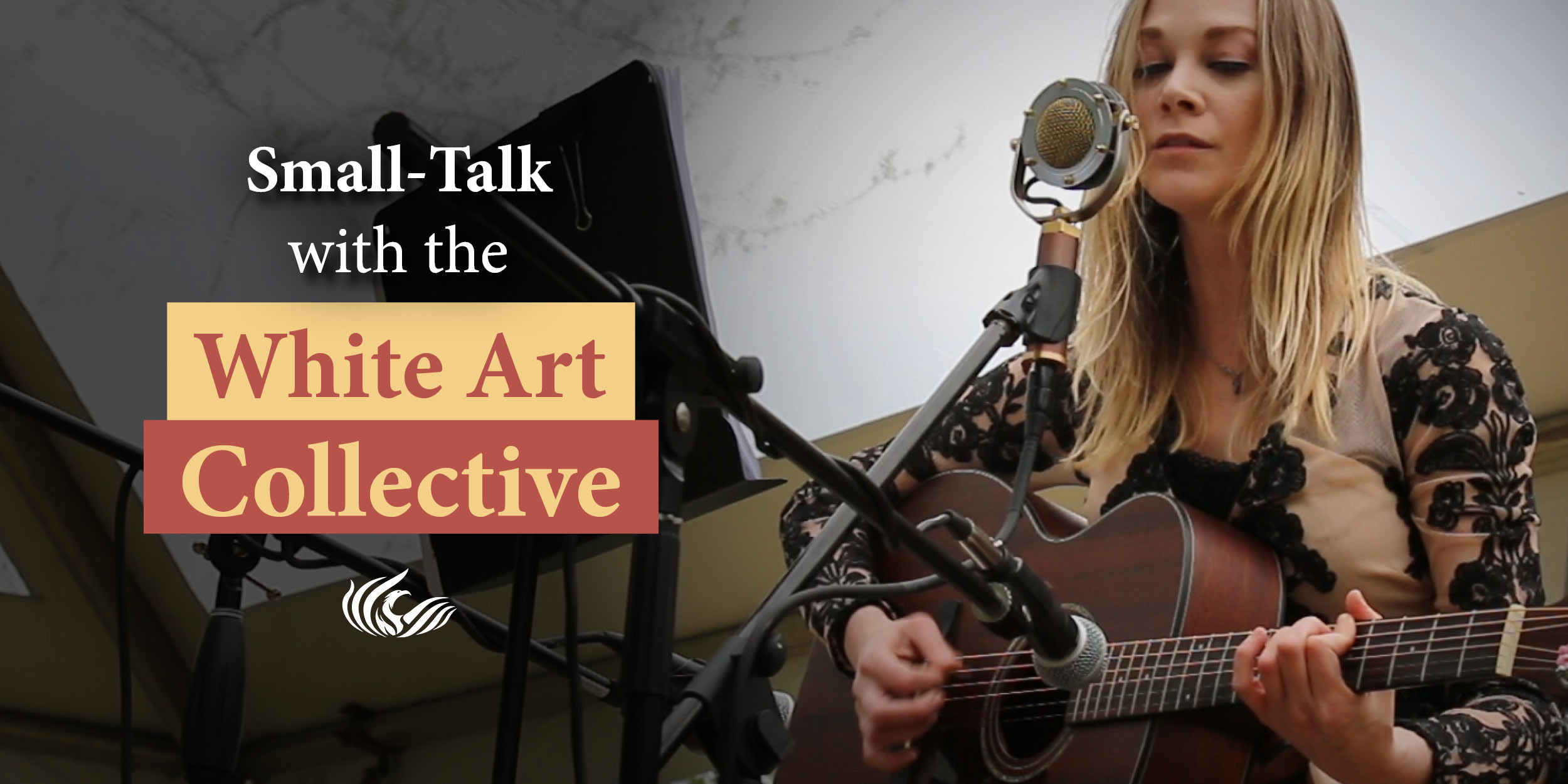 ETN: First of all, what's the shortest description of WAC, and since when does it exist? By the way, what was the incentive of its foundation?

Hiraeth:  The White Art Collective is a growing community of artists with European ancestry. We aim to create art in many different forms of media that is essentially a true expression of our people. We hope to promote the importance of our well-being by creating beautiful and honest work representative of our worldview.

Jeff: Exactly right. WAC was founded in January of 2019 because I saw a need to preserve and promote the cultures of people of European descent.

ETN: As far as I can see, the WAC is, up to now, equipped with actors – respectively artists – out of the English-speaking area. Are there intentions to extend that collective more internationally?

Hiraeth: The foundation of the White Art Collective is rooted in the United States, and that will remain the central part of its operation. However, we do aspire to have chapters of the WAC in countries across the Western world that will be reflective of their respective ethnicities.

Jeff: As Hiraeth said, WAC was founded in the US, and many of our most involved members are Americans, but we have worked with artists from all over the Western World, including the UK, Germany, Sweden, France, Hungary, Australia and more. We're always looking to reach more artists internationally and to find new and interesting ways to help boost their signal. 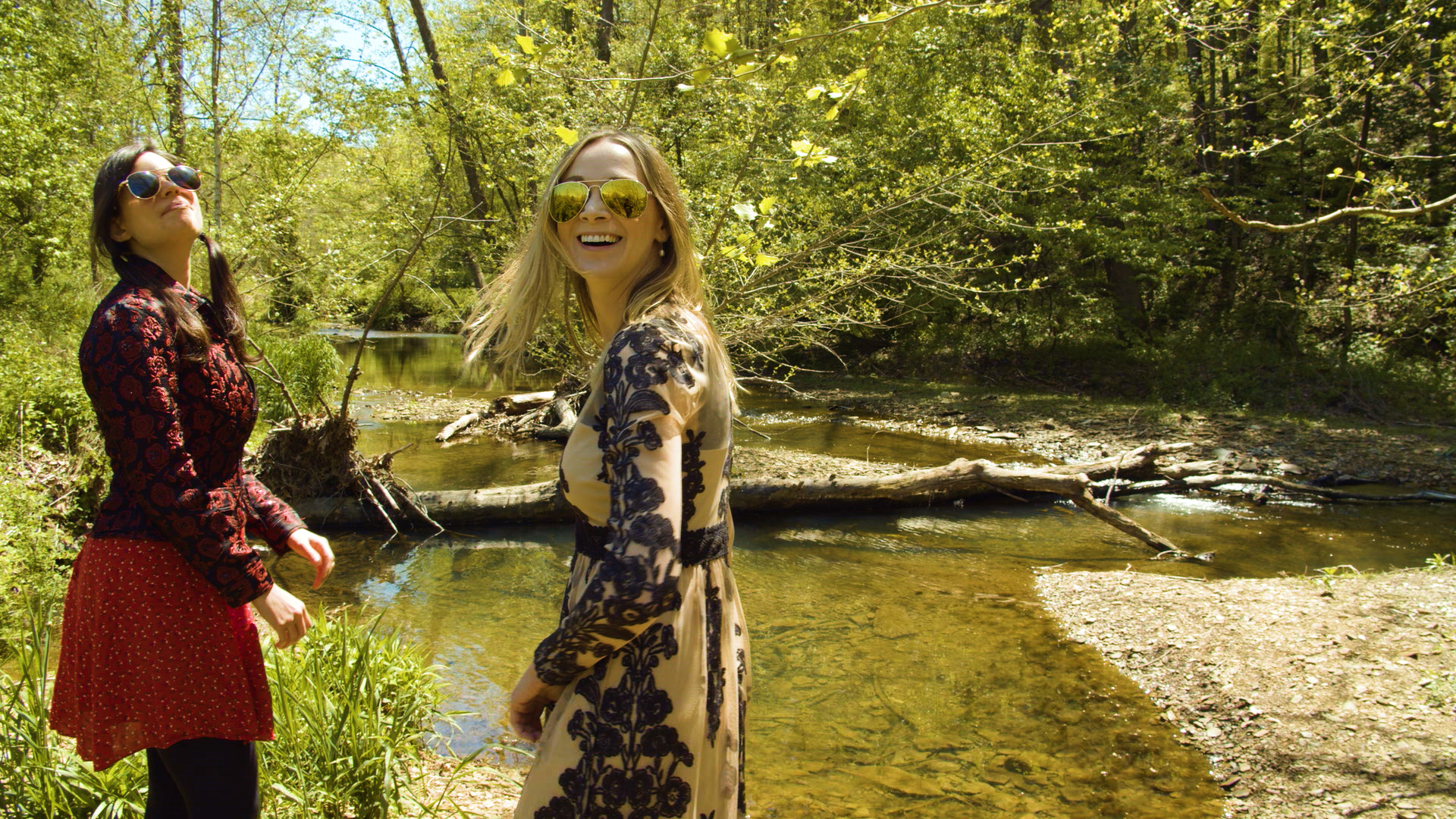 ETN: What are the criteria for artists to become a part of your community, and by which means is WAC able to promote artists of its community? Does WAC also organize exhibitions where several artists of different fields put their works – respectively skills – on display?

Hiraeth: The main criteria is that the artist must be of European descent, and their work should help to express or preserve the cultural values of our people in some way. In other words, it shouldn't mimic the mainstream anti-White garbage that is forced upon us all on a daily basis. That is what we try to avoid. We seek originality, and we appreciate many different styles of art. Any artists looking to get involved are more than welcome to contact us and submit their work through our website.

Jeff: Regarding our criteria, Hiraeth is correct, and up to this point, we've largely been an informal association. So basically, anybody who wanted to become a member just needed to get involved and start creating and contributing wherever they could, which has worked out swimmingly.  But to kick things up a notch, we're going to be formalizing membership in the coming months, which will give members the opportunity to get more involved. The main ways in which we feature artists are on our shows: SNL Stream (music), Mama's Monday Mix (music), Conversations with the Wind (Poetry, Literature, Music) and on our website and social media platforms (Gab, Twitter, Instagram, Telegram).  We also have contests and compilations, including our annual Spooky Short Film Contest (film), our Top 20 Fedora Favorites compilation (music) and our annual "Memeing of a White Christmas" compilation (all artists). We also feature our artists at IRL events. We just held our first annual WAC Fest, where we featured nine live musical acts, visual artists, film-makers and writers. In addition to that, we're working on a 3D digital art gallery, where we will feature visual artists of many types from within our spheres. We also endeavour to have our artists' work featured by allied publishers, including White People's Press, Antelope Hill and Imperium Press.

ETN: A quick glance at your homepage shows that WAC covers several sections of arts, like, for example, music, film, poetry, visual arts, dance and even comics. What's represented chiefly, and, in general, how important do you think is art regarding a political world view?

Hiraeth: We currently have more musicians than any other type of artist, but are always looking to expand within the other categories. Since we strongly support collaborations in our community, we can never have enough visual artists, animators, etc. to help out with multi-media projects. The new 3D art gallery was specifically created to feature and promote visual artists. We've previously had a public art panel discussion on "Art vs. Propaganda", which speaks to your question about the importance of art when it comes to politics. As a songwriter and member of the WAC, I personally feel that while political views can be infused into art, it isn't a necessity. Art and music have an advantage when it comes to the ability to reach people who might not be interested in politics at all. If it is a pure expression of who we are, then it can resonate with people on a deeply emotional level. One of my main goals as an artist is to connect with people through my pursuit of truth, love of beauty and self-expression. Having said that, I do believe that art and music can play a vital role when it comes to marketing and presenting ideas from the political side of culture. That is where we get a bit more into the realm of propaganda.

Jeff: Many people assume that in order to be part of WAC, you have to make art that is infused with political ideology, but that is not the case. In fact, we tend to think that apolitical art is more impactful. We encourage members to follow their muse and their own artistic instincts, and to make art that is sincere and organic.  If it turns out to be highly political, that's great. If it turns out to be completely apolitical, that's just as good. The most important thing is that it is honest.

ETN: WAC regularly publishes the magazine White People’s Quarterly, a professional product of quite a volume. Can you tell our readers a bit of the philosophy behind that publication and where they can buy it, and are there some other current projects pursued?

Hiraeth: White People’s Quarterly is created and published by the White People's Press, which is a separate entity from the WAC, but we consider them to be a close ally. They have featured and interviewed many WAC artists, including myself. Jeff has written several amazing articles as well. Ultimately, we just help each other to market what we're doing, which allows us all to amplify our signal within the community. You can purchase White People's Quarterly at www.whitepeoplepress.com, and they have many other high-quality offerings as well.

ETN: In which ways does WAC find talented "art-fledglings "and endorse young artists? Can you give us some particularly delightful examples of discoveries that proved successful?

Jeff: We've found most of our art-fledglings through social media, but many through word-of-mouth as well. Basically, we put up a flag, so to speak, of what we represent, and quite a few people came to us. I had a feeling when I started WAC that there were a lot of artists like me who were seeking a community of like-minded people, and, thankfully, I was right. We are blessed to have so many excellent and talented people who have come to us and become part of our community. Well, Hiraeth is one of our greatest discoveries, and one of our best examples of the evolution of an artist. She started releasing music about two years ago, in May 2019. Some people in our sphere had turned me onto her stuff, and I messaged her to see if we could play it on our show Saturday Night Live Stream, but she was very shy at first. She wasn't ready, but eventually she agreed. Before long, she became really involved in WAC, and even started live streaming. She began hosting a show called Friday Unplugged Now, where we had live sets of music and an interview with the featured artist discussing their creative process. Her involvement with WAC culminated in her first-ever live performance at WAC Fest 2021 and her becoming the main spokesperson for the WAC. 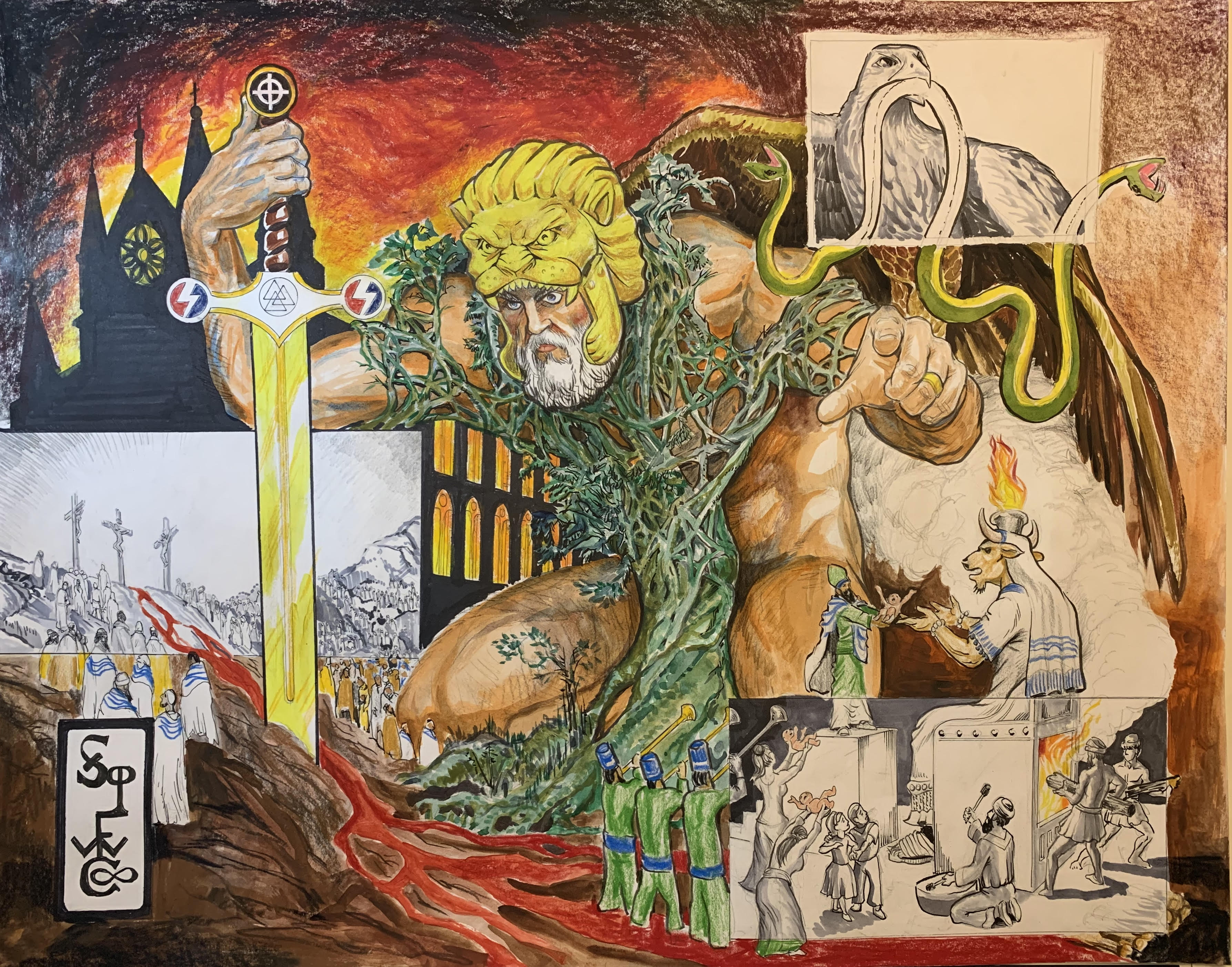 ETN: What are the mid-term and long-term aims of WAC? What level of development do you wish to reach in the years to come?

Jeff: Our mid-term goals with WAC are to formalize our organizational structure to get artists more involved and able to produce at higher levels. That will consist of creating clearer criteria and a more formalized process for becoming a member of the WAC. That will also entail different levels and categories of membership, including Patrons, artists, allies, affiliates and crew. Our long-term goal with WAC is to become a public institution that is foundational in creating a healthy and thriving art scene within society.

ETN: Last, but not least, you are the Director of WAC. Are you just in favour of culture and art, or are you an artist yourself, and if, what kind of artist?

Jeff: Yes, I am indeed an artist myself. I'm a musician, filmmaker, writer and I dabble in a few other artistic mediums, such as acting. I've always loved and been fascinated by art and culture, so I feel that my role as the director of WAC is a perfect fit.