Stop the rule of the mob! – Complete Failure Within the Ranks of Democrats!

If a black mayor - although ordering to remove a Columbus statue according to crazy iconoclast demands of so-called „protesters“ - deploys dozens of police officers to secure the block where she lives due to BLM-protesters, one should finally see clearly that the rule of the mob has already taken over. If the same Mayor rejects the help of federal agents to curtail the riots and violence in her town, even though there are 59 people shot on one single weekend (24.-26. July), one can´t deny that this is to rate as a declaration of bankruptcy regarding public safety. 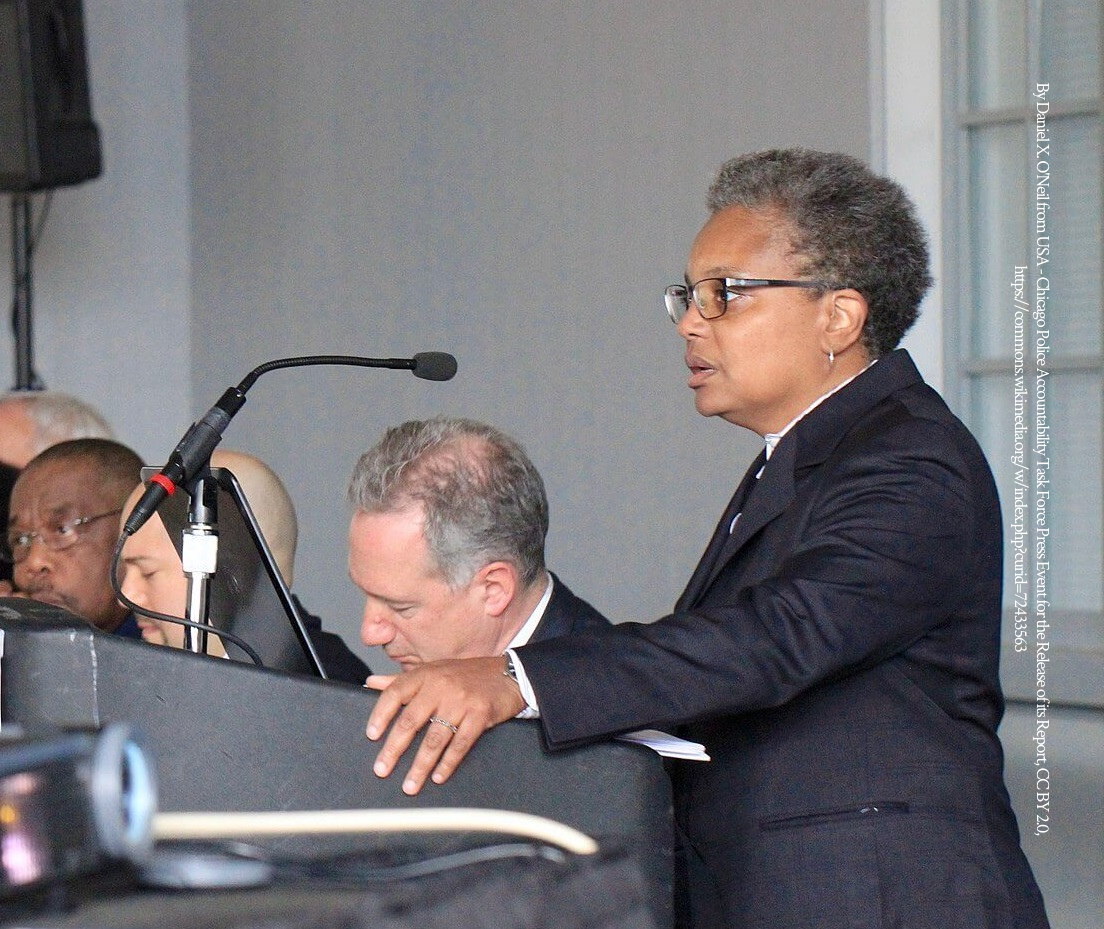 Such was the case in Chicago this month under Mayor Lori Lightfoot, member of the Democrats. Lightfood declared to stop the Trump administration in sending federal agents if needed by the court instead of halting the rioters and criminals. „Our public safety resources must be concentrated where they are most needed throughout the city“, said the Mayor of the Democrats who ordered the police forces to secure her home. Lightfood belongs to the same Democrats who permanently demand to defund the police. To show confidence in their liberalist society and give an example of austerity they should start with dismissing first of all their own security.

Time to Restore Law and Order to Fight the rule of the mob – Join Europa Terra Nostra, the Spirit of European Constitutionality!